Filing admission forms through the MP Online portal is mandatory. A large number of students do not have computers at home and go to the online vendors to fill the form, said Higher Education Department Official officials.

BHOPAL (Madhya Pradesh): Technical glitches during the admission process in state-owned colleges have added to the woes of students. The officials of the higher education department have termed it as a temporary issue that crop due to connectivity issues.

“We have to spend long hours at the online kiosk to fill out forms as most of the time the server remains down. Quite often the kiosk vendors leave our work and start completing other works,” said Rajesh Prajapati, seeking admission to a college in the state capital.

Filing admission forms through the MP Online portal is mandatory. A large number of students do not have computers at home and go to the online vendors to fill the form, he added.

“The OTP (One Time Password) is not received in one attempt. This lingers the process too long and one has to repeat the whole process again,” said another student Rashmi Thakur.

An MP online kiosk owner, in the state capital, wishing anonymity said that servers of low capacity often get ‘hung’ or the speed is cut down drastically when more than expected numbers of people start using it simultaneously.

“If MP Online portal makes certain changes on its portal, the issue could be resolved,” he added.

A senior official from the higher education department said that such technical glitches are faced by almost all the websites. It might have happened during the admission process as well, but the problem is temporary, said the official.

NSUI representative, Ravi Parmar said that large numbers of students suffer due to technical glitches of the portal which could have been resolved easily. “It seems that the government is doing it intentionally so that students shift their priority to private colleges,” said Parmar. 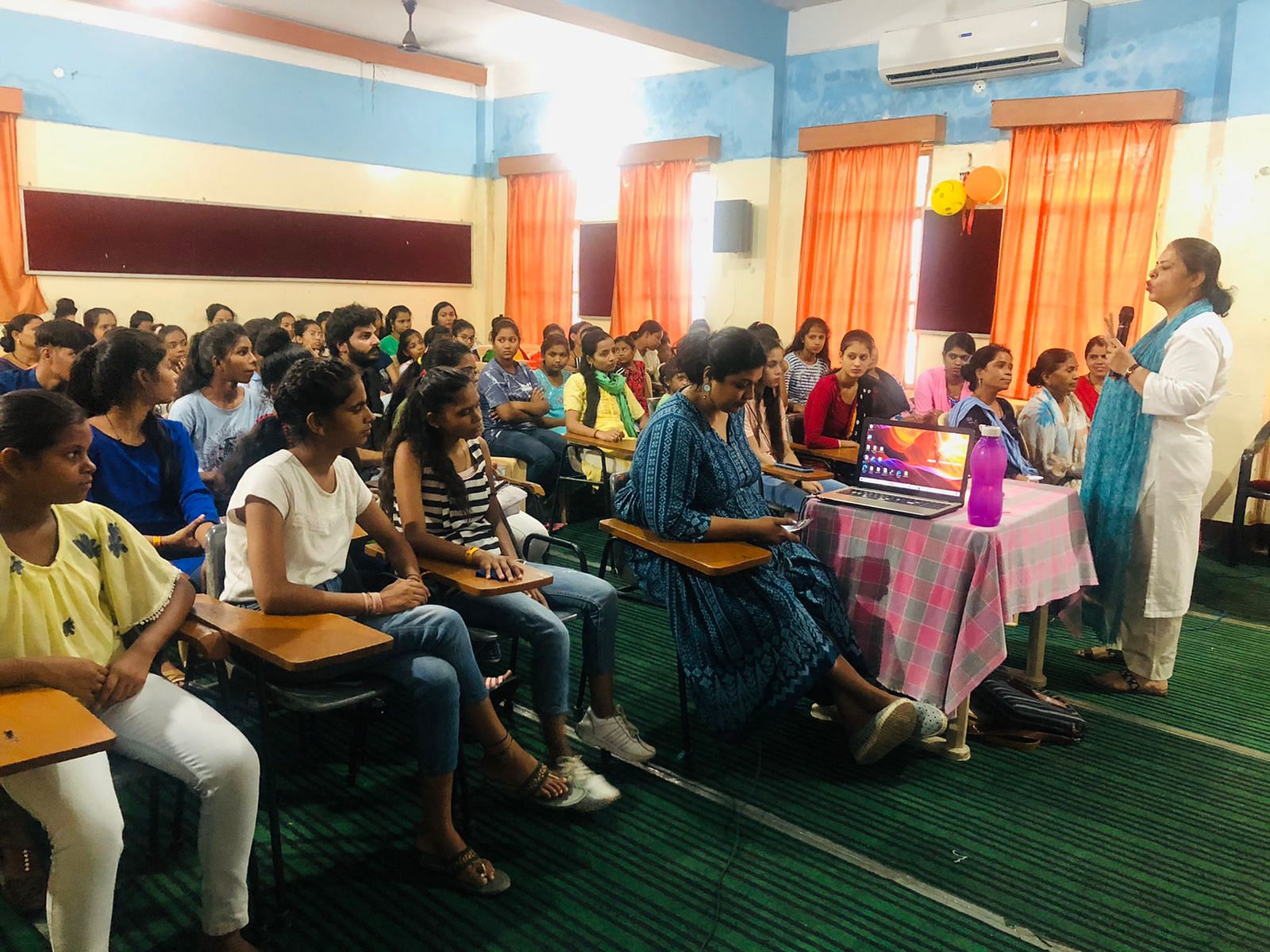