ADG, PTRI, G Janardan told Free Press that the PTRI had conducted research on the database on three years 2019, 2020 and 2021. It found that most of the accidents are taking place in those 200 police stations.

He also added that one important fact came to light in the research as ‘Safer road for vehicles, not people’. The state has been upgrading its highways, with dividers, four-lane and six-lane roads and expressways. The design does not cater to the requirements of pedestrians, cyclists, two-wheelers, animal carts and other slow-moving vehicles.

He informed that in the current year, as many as 50,149 accidents are reported so far in which 11,900 people had lost their lives around the state.

The ADG added that the major causes of accidents are over speeding, desperation while driving, ego like I am having more powered vehicle, rushing, giving vehicles to minors and few more.

The ADG informed that there are four major causes of road accidents. First is over speeding, then bad road engineering, after that inappropriate median roads and lastly violation of one- way traffic. He added that around 80pc of fatal accidents happen because of over speeding.

To rectify the ‘black spots’, the owners of the road are responsible, like if accidents are happening at the national highways, the authority of NHAI are responsible to modify such places.

He also added that the NHAI authorities are having ample funds to repair or to change the black spots, “Upto Rs 50 crore can be spent to repair or change the design of the road”. 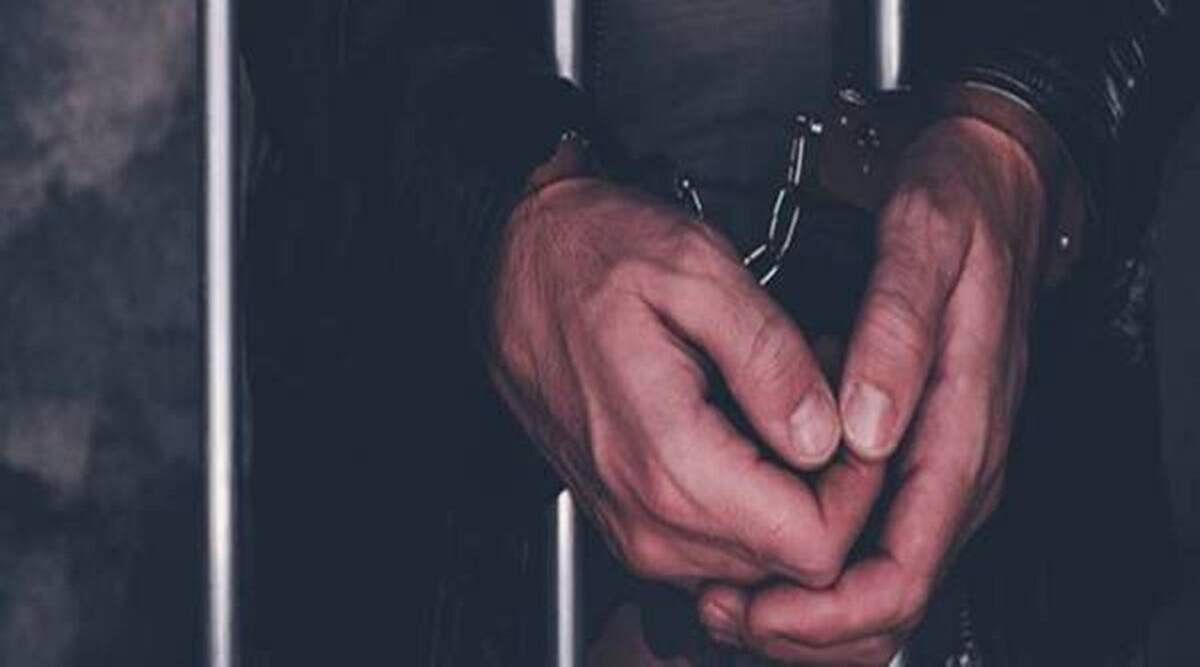