The constable says he is a Rajput and will not shave his moustache.
Staff Reporter 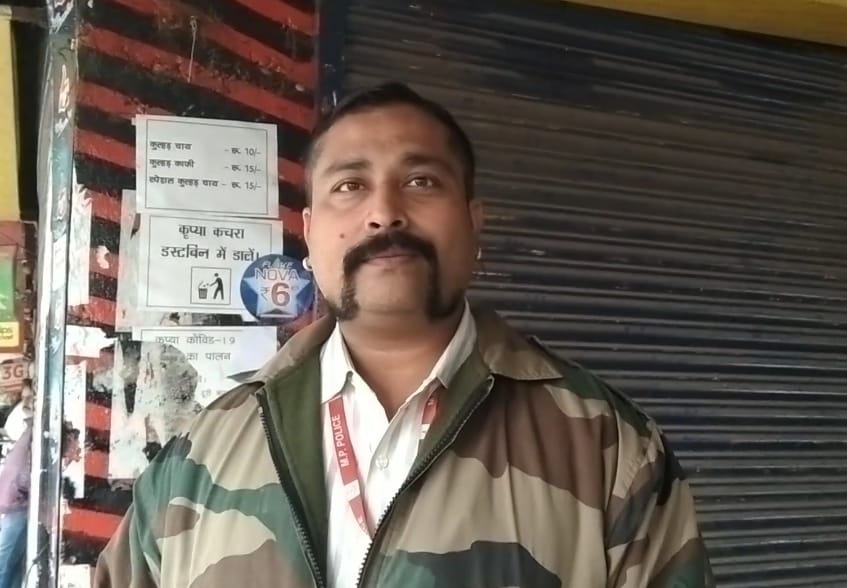 The order issued on January 7, 2022 has signature of assistant inspector general of police (AIG), Prashant Sharma.

Neither Director General of Police (DGP), Vivek Jauhari nor AIG Prashant responded to the phone calls.

According to the order, constable driver Rakesh Rana, who was posted with Special Director General of Police (DG), Co-operative Fraud and Public Service Guarantee wing, was instructed to ‘Shave’ his moustache in proper shape. But, he didn’t follow the instruction, therefore he was being suspended with immediate effect, the order read.

The order also says that Rana has grown up his moustache in absurd manner that looks 'ugly'. It also leaves a wrong impression on other employees of the department, the order says. 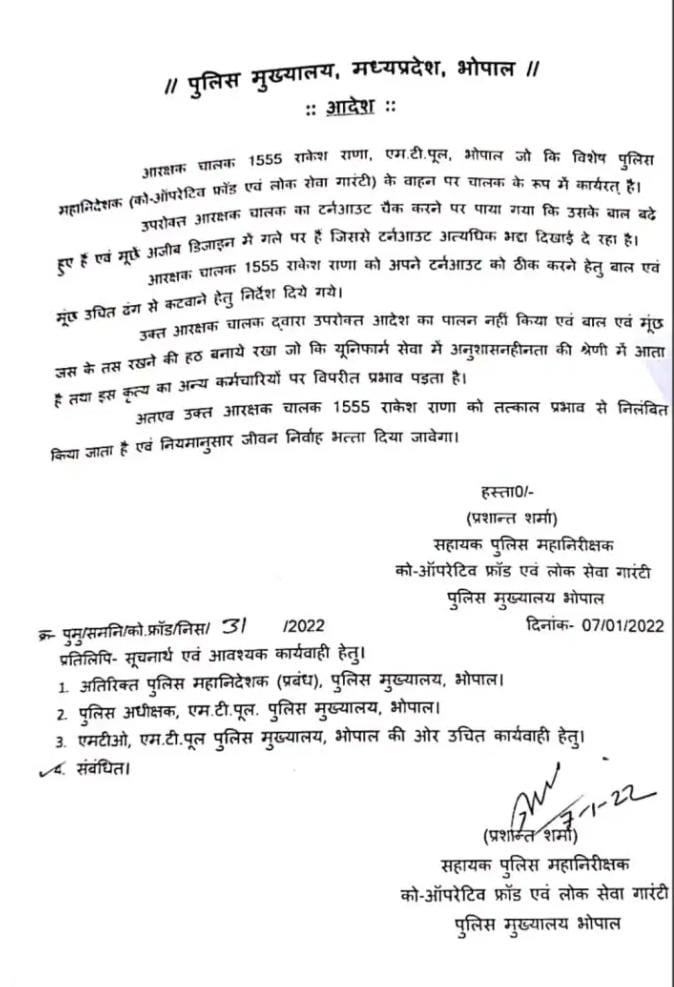 Rana told journalists that he is Rajput and will not shave his moustache. “My moustache is in a proper manner. There is provision in the police department for moustache allowance. Why should I shave my moustache? I am a Rajput and moustache is my pride,” Rana told a news channel.