The police have seized 780 litre ‘fake’ sanitizer from the factory.
Staff Reporter

The police station, however, had detained him for an additional five days before handing him to Arthur Road prison. | Unsplash

In charge of Ratibad police station, Sudhesh Tiwari said, “We got an input that fake sanitizers were made at Kalkheda village. We have seized bottles with stickers of the branded companies.”

The accused identified as Akshay Sharma, a resident of JK Park in Kolar and Faiz Alam, a resident of Aishbagh revealed that they were involved in manufacturing ‘fake’ sanitizers for a long time. They were using country-made alcohol and chemicals to prepare the sanitizers.

“They said that they had stopped manufacturing the fake sanitizers after the second wave. As the cases of COVID-19 have started increasing again, they started their illegal business again expecting demands of sanitizer in the market,” a police officer said. 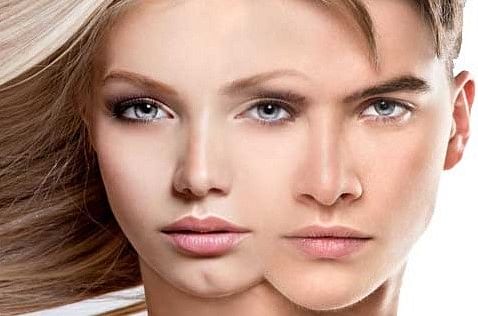