The arrests were made on a complaint of a trader, who was being blackmailed by the gang.
Staff Reporter 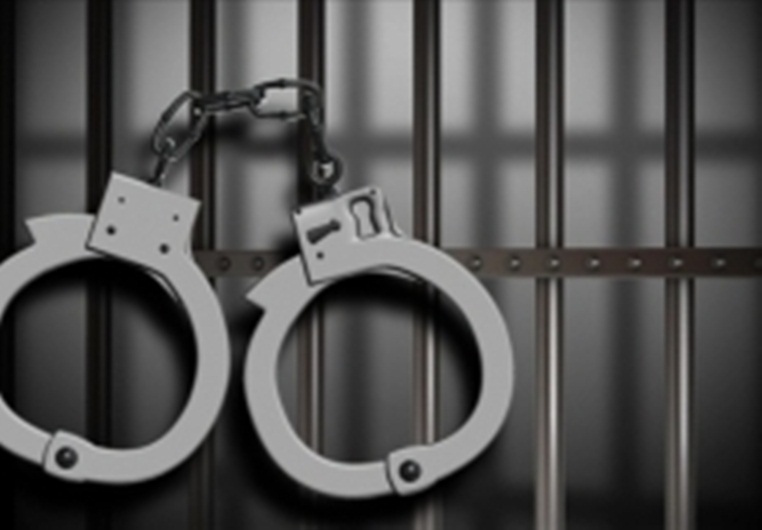 BHOPAL: Even as the high-profile honeytrap case continues to hog the headlines, Nishatpura police have busted another racket involving women who swindled money from individuals blackmailing and threatening them. Police have arrested two women and two men, who were partners in the crime.

The arrests were made on a complaint of a trader, who was being blackmailed by the gang. The trader had paid Rs 1.50 lakh, however when the gang continued blackmailing, he approached Nishatpura police and lodged a complaint.

The sex and extortion racket was running for a long time in the area. It was a nexus of blackmailers and criminals as one of the arrested men is facing serious charges including murder, attempt to murder, blackmailing, thrashing and others.

One of the women had even served jail term for prostitution earlier. The accused are being questioned to inquire about their accomplices and victims.

Superintendent of police (SP) North Shailendra Singh Chouhan said they were demanding money from the trader, who has first shelled out Rs 70000 and then Rs 80,000. The list of hotels where the gang ran their business would be available soon, said the officer.

The accused are also being quizzed to reveal the names of the men who, they have blackmailed and extorted money from. The women members used to get in touch with men, befriended them and later asked them to meet in luxury hotel.

They would book rooms in hotels in different name and managed to capture men in a compromising position in their hidden cameras. The male members of the gang would then use these objectionable clips to blackmail them and extort money.

Those arrested have been identified as Neepa Dhote, Riwana Beg, Deepankar Mandal and Rupnarayan Giri. One of the accused women was arrested under SITA Act - Suppression of Immoral Trafficking In Girls And Women- few years ago in Piplani and had even served jail term then. She resumed her activities after coming out of jail.