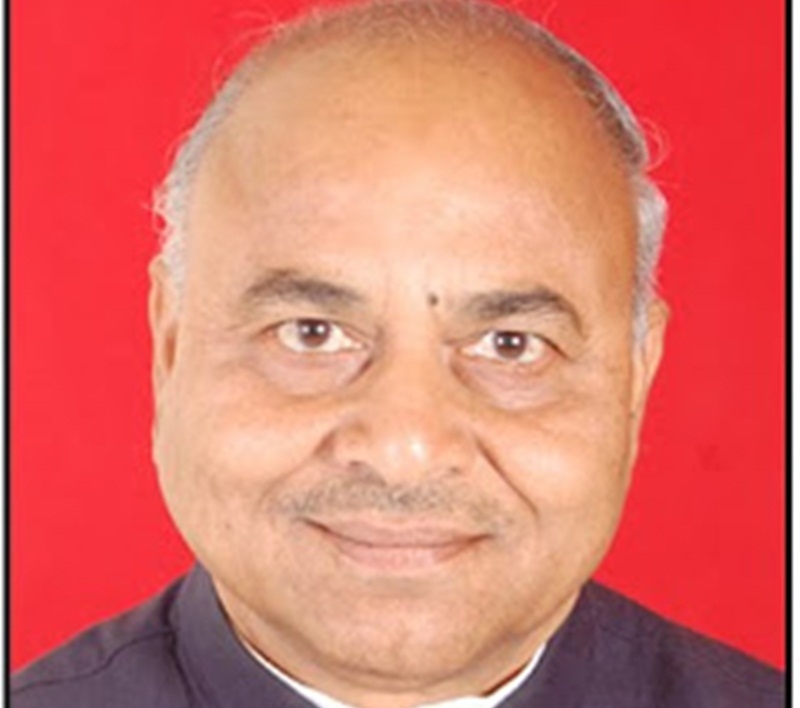 Home minister Bala Bachhan, GAD minister Govind Singh and PR Minister PC Sharma were present in the meeting. The ministers had made clear during the meeting also that the government is not in a position to complete demands that involve financial implications.

The order issued by the GAD for constituting committee also mentions it. Representative of contractual employees union, Ramesh Rathore said that about 75,000 employees are working on contractual basis against one lakh vacancies in the government.  He said we demand that they should be regularised but the government has put the decision on hold.  “This panel will look into petty matters like changing of names of posts and transfers among others,” he added.