Counting for third phase of panchayat polls have been completed at several places while it was on at some places even on Saturday. Though official announcement of results will be done on 15 July but polling agents present at the counting venue have spilled the beans.

The initial trends from 92 blocks, however, indicate that the BJP has an upper hand in the panchayat elections. According to the reports from the ground, BJP supported candidates have gained in Vidisha, Sehore, Rajgarh, Khargone, Khandwa, Dhar and Alirjapur. These districts are likely to get a BJP president in the Zila Panchayats.

On the other hand, daughter-in-law of minister Bisahulal Singh, Mamta Singh has lost election. She was president of Anuppur Janpad Panchayat. However, Bisahulal Singh’s son has won. Son of Maihar BJP MLA Narayan Tiwari too has won.

The process for election of Janpad and Zila Panchayat will start on July 20 but both the political parties have started putting their best foot forward to occupy the president’s post. These results will affect the assembly elections scheduled next year. 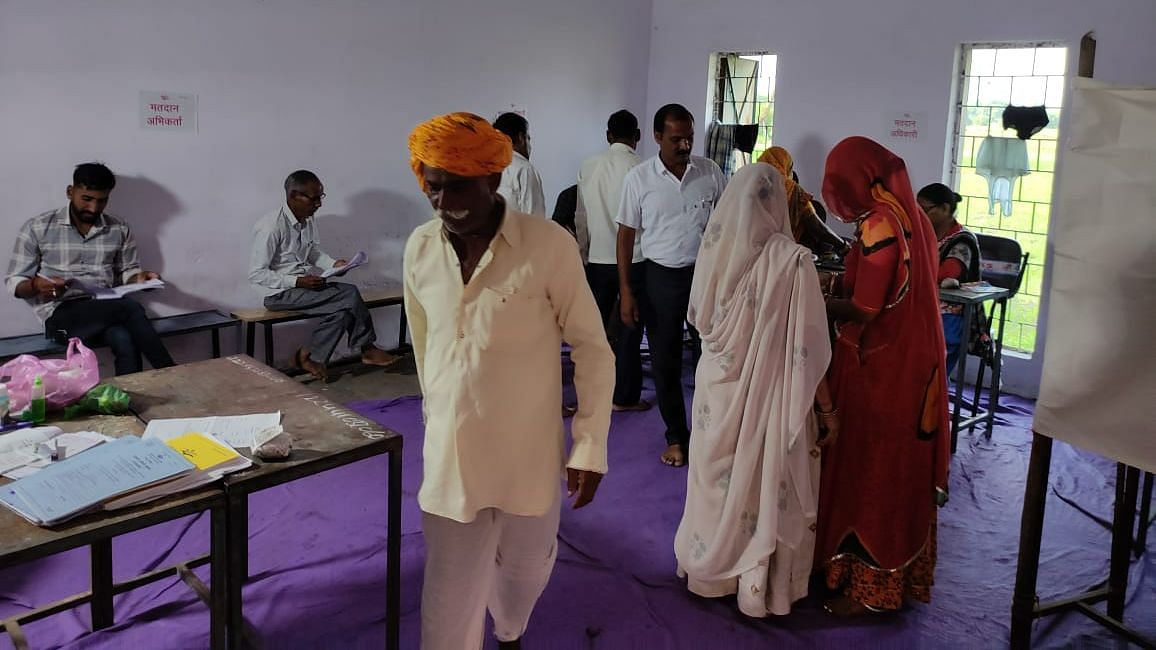