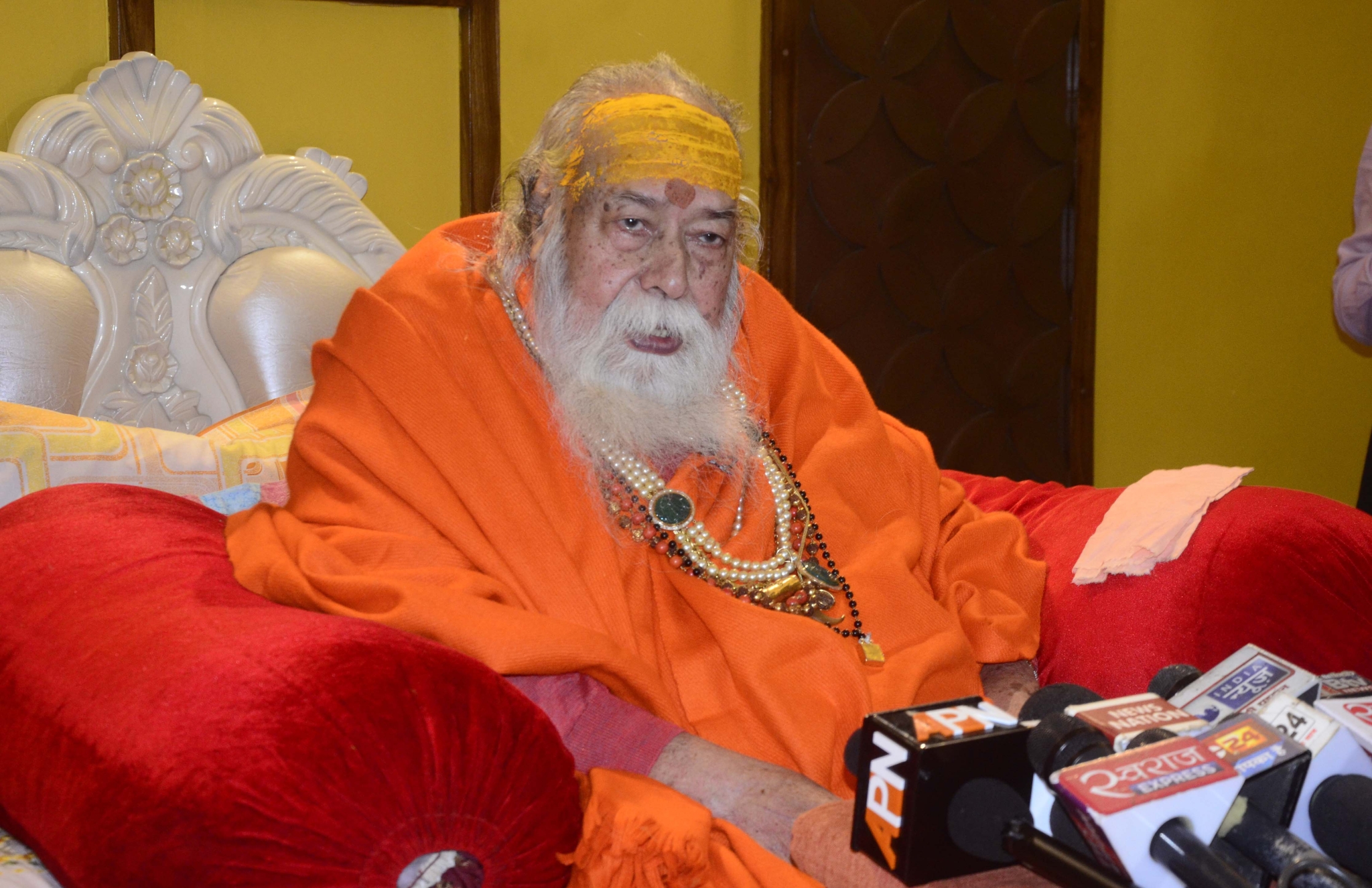 BHOPAL: Shankaracharya Swaroopanand Saraswati said that there was no need for Citizens Amendment Act (CAA) and National Register for Citizens (NRC) in country as central government already has enough Constitutional power to check infiltrators in West Bengal, other boarder line states.

Speaking to the media persons on Friday he said that infiltrators did not sneak in West Bengal and other state all of a sudden or at one go.

Central government can also give citizenship to Hindus who face persecution in other countries even without CAA. Those who are born in India are citizens of India be it is Hindus or Muslims, he added.

Making comments on proposal of formation of memorial (smarak) at Ayodhya temple site, spiritual leader said, “RSS, VHP and BJP are like minded and they are propagating that it is better to make memorial of lord Rama depicting Dr Baba Saheb Ambedkar and Swami Vivekanand. We have written to Home ministry for handing over land to Ramanand Trust for construction of Ayodhya Temple with public money. Another idea is being floated that Lord Ram temple will be constructed at every village so it is wastage of money collected for Ram Temple. We are not going to take even single paisa of central government for temple construction.”

He further said, “Supreme Court verdict over Ram temple is faulty as Hindu did not demolish majid so how can SC give land for musjid construction in Ayodhya and it is not the solution of dispute. In fact, it is permanent bone of contention between Hindu and Muslims in Ayodhya if masjid is erected in same city.”

‘PM could have used provisions of Constitution’

PM Narendra Modi is in power for the last six years so he could have handled it using the provisions of Constitution instead of creating difference and disturbance in the country. Central government is taking steps now as the problem has become worse, he added.