A Nigerian national who was wanted over visa violations and forgery in the city, was arrested from Indira Gandhi International airport while he was to fly to his country.

Kohefiza police wanted the accused Osamuyimev Gaius Obasogie in a visa violation and forgery case. The man had overstayed in the country and also taken admission in college on counterfeit documents. His Visa was also found to be fake. The Delhi police informed Bhopal police about Obasogie as there was a notice against him. Kohefiza police said the accused Gaius was part of a 15 member team of Nigerian nationals who had over stayed in India for three years. All of them were declared wanted but so far only one is arrested.

Sub inspector Shahbaaz Khan said the accused had procured resident permit in Bhopal through fake Visa. When the investigation began, Bhopal district special branch (DSB) contacted Delhi BOI and got their credentials verified from there. Later, a case was registered against all the 15 accused but they went on the run. Police issued a lookout notice against them and one of them was held in Delhi. Now, the police are looking for other 11 accused that are in India. Two of the accused have reportedly fled India, said Shahbaaz Khan. 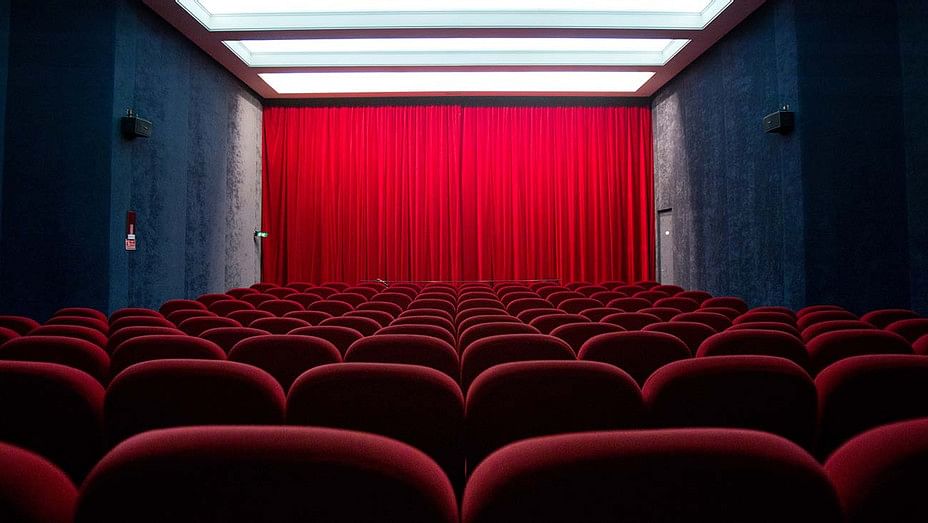