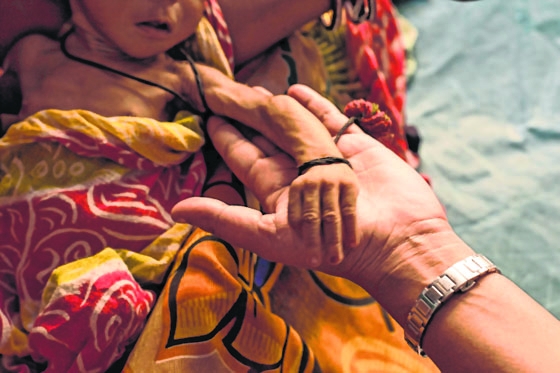 Dr B.N. Chouhan, Director, NHM, on the high rate of infant mortality said that in comparison to other states Madhya Pradesh has improved. “The state takes child health very seriously and the conditions are changing”.