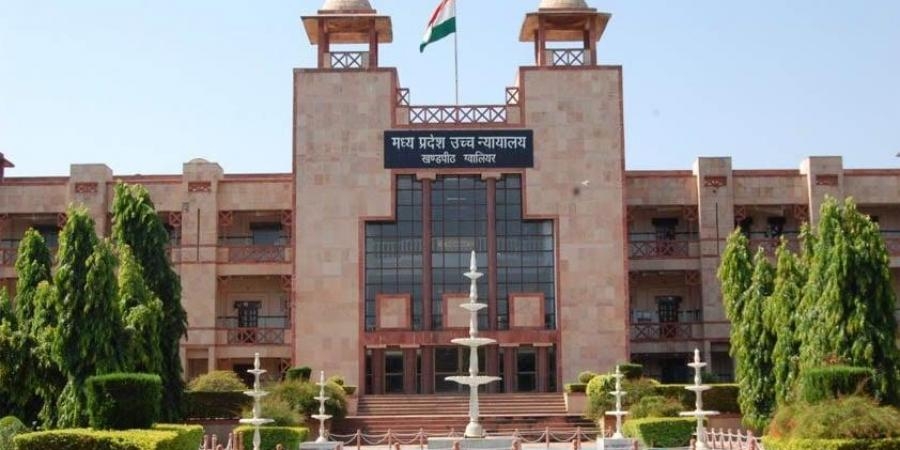 The MP High Court is hearing at least 70 petitions in connection with enhanced reservation in jobs and educational institutes taken by the then Congress government headed by Kamal Nath in 2019.MP’s Additional Advocate General RK Verma who moved the application in HC, while talking to Free Press, said, “We have moved application in HC for vacating stay on 27% OBC quota. Next hearing is on September 1. It shows that now 27% OBC reservation will prevail in MP. Earlier, the MP High Court had ordered continuation of its interim stay on releasing the list of candidates selected through various exams with 14% OBC reservation, and keep 13% seats vacant till the final order is issued. So now we have moved HC for vacating stay on this issue.” The increase in quota for OBC violates Supreme Court reservation cap of 50%. In MP, the total reservation will go up to 73% with 27% OBC quota. The state has 10% reservation for EWS people in upper castes, 20% reservation for scheduled tribes and 16% reservation for scheduled castes. The Congress govt had increased the OBC reservation from 14% to 27% in March 2019. According to the 2011 census, OBCs constitute 50.09% of the total 72.62 million population of MP. Out of 52 districts, 36 have over 50% OBC population.