Preparations for the Ramleela at Orchha on the banks of Betwa River. |
Advertisement

BHOPAL (Madhya Pradesh): The Madhya Pradesh Government has decided to celebrate the birthday of Lord Ram with great fanfare this year. With the Raja Ram Mandir at Orchha as the hub, the state Culture Department has planned a week-long state-wide extravaganza which will begin on April 4 and conclude on Ramnavmi (April 10). On the last day, five lakh earthen lamps will be lit at Orchha.

Director of Culture Department Aditi Kumar Tripathi has told Free Press that it is for the first time that the birthday of Ram will be celebrated on such a large scale in the state. Programs will be organized at 12 different places in the state as part of ‘Prakatya Parva’.

Events will be organized at Orchha and Chitrakoot on all seven days, at Umaria and Ujjain on three days, and at Shahdol, Raigarh, Ratlam, Neemuch, Shivpuri, Vidisha, Panna, Ratlam, Rajgarh, and Chhindwara for a day each.

The government has roped in well-known film and TV artists from all over the country to perform ‘Leela’ on the Kanchana Ghat of the Betwa River at Orchha. They include Sunil Sharma, an actor in Tamil films (Ram), TV actor Paridhi Sharma (Sita), Vindu Dara Singh (Hanuman) and Puneet Issar (Ravana). Besides them, the troupe will include 75 other artists, Tripathi says.

Beginning on April 4, in seven episodes, the ‘Leela’ will showcase Ram’s life journey, beginning with Shiv Vivah and ending with his anointment as the king of Ayodhya after his return from exile.

A huge temporary stage has been built for the ‘Leela’ and LED screens have been installed. Seating arrangements have been made for thousands of people, he says.

On April 10, 5 lakh earthen lamps will be lit on the Kanchana Ghat at Orchha in the presence of chief minister Shivraj Singh Chouhan. On this occasion, the chief minister will flag off 16 troupes of more than 400 Adivasi artists, which will stage Ram Leelas in different block headquarters of the state, Tripathi adds.

Shri Ram Rajya Art Gallery will be inaugurated on the premises of the Ram Raja Temple, Orchchha, by chief minister Shivraj Singh Chouhan on April 10. Portraits of Ram, painted in the folk styles of all the states, will be displayed at the gallery. It will also showcase paintings on the 36 Gunas. A mega tableau depicting the Rajyabhishek of Ram will also form part of the gallery. 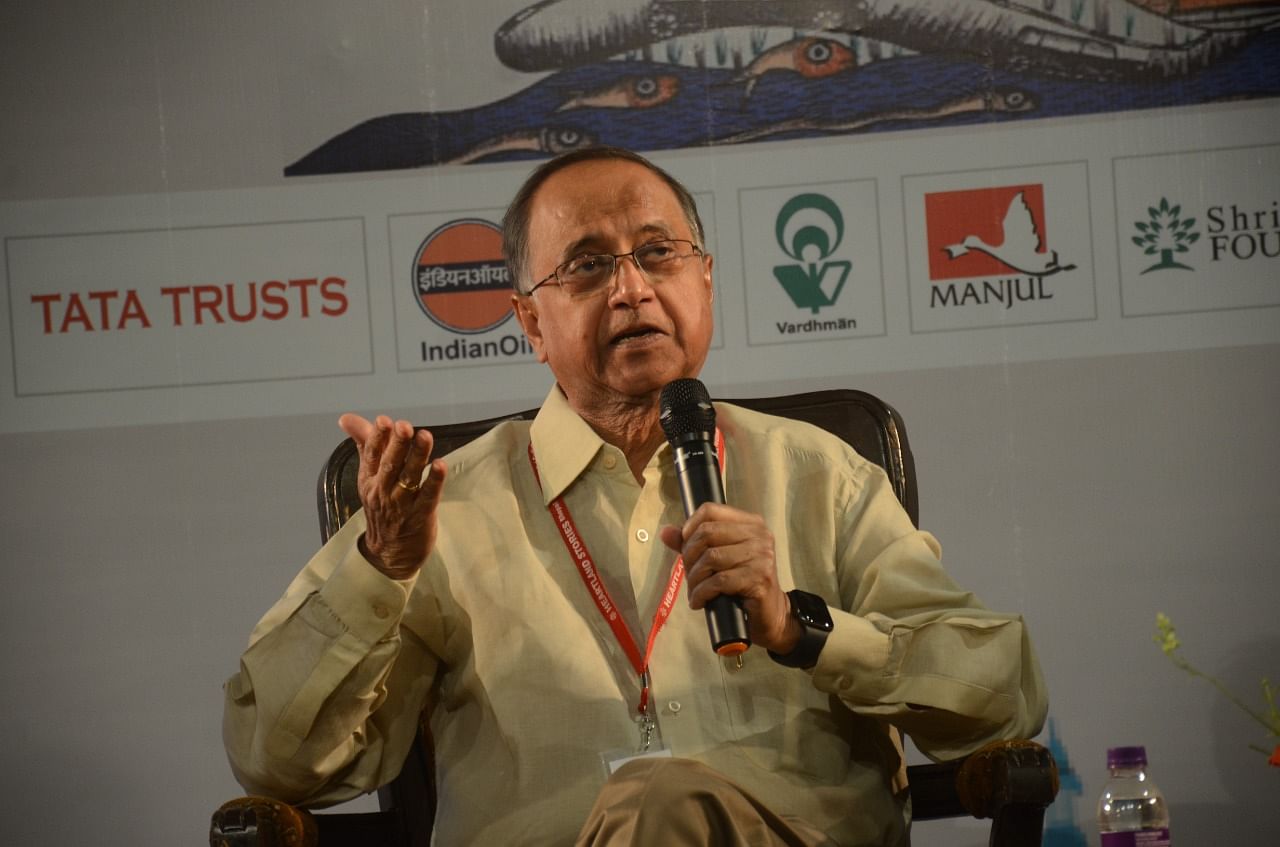