The last rite will be performed at Bairagarh crematorium on Friday morning.
Staff Reporter 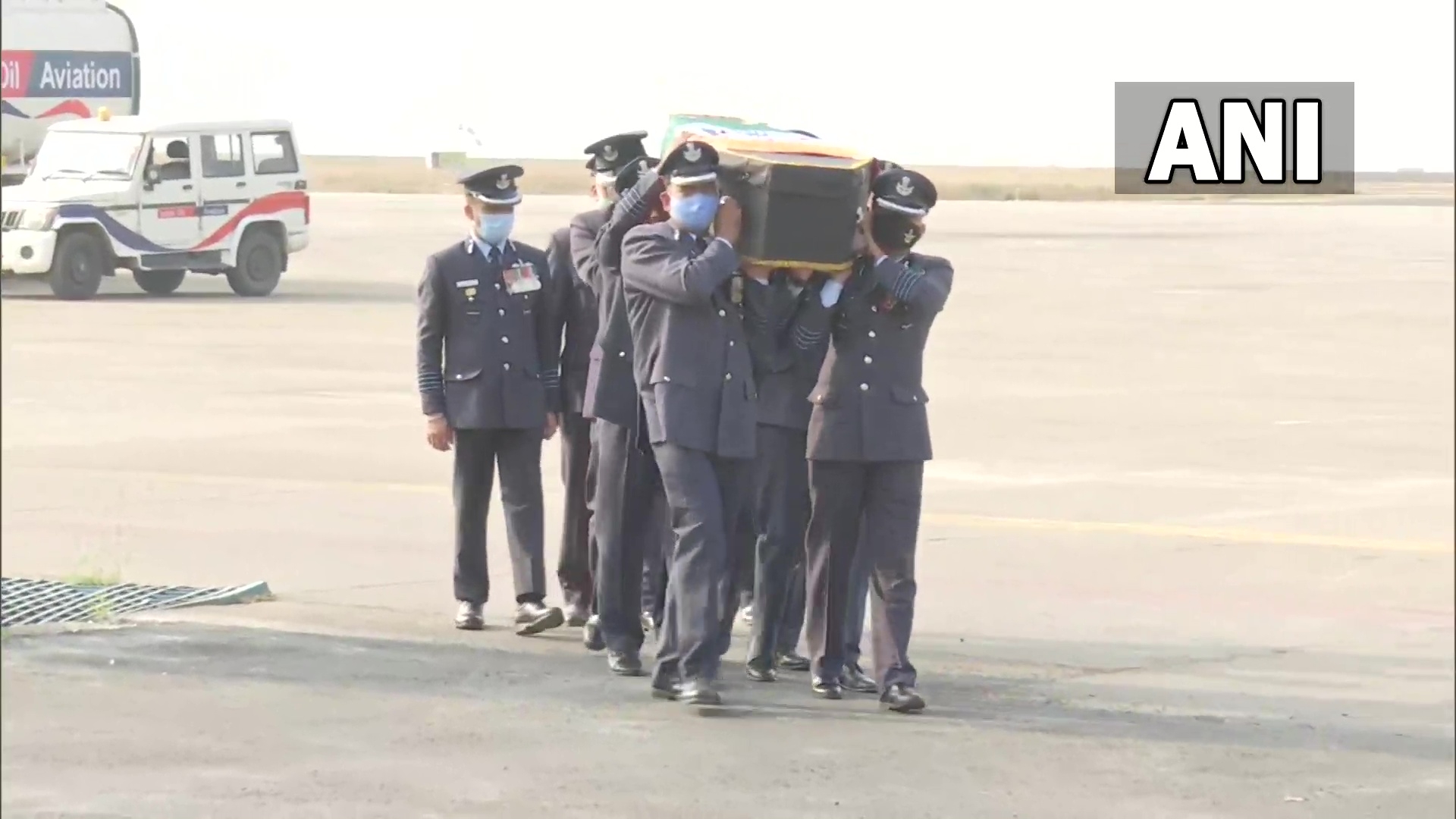 Bhopal (Madhya Pradesh): The mortal remains of Group Captain Varun Singh, who died at a military hospital in Bengaluru on Wednesday after surviving in a chopper crash in Tamil Nadu, reached here at Bhopal Airport, a senior district administration officer said.

The Indian Air Force officials, Chief Minister Shivraj Singh Chouhan and other ministers laid a wreath at Bhopal airport and paid tribute to Singh. Then, the body was taken to his home in Sun City Garden. 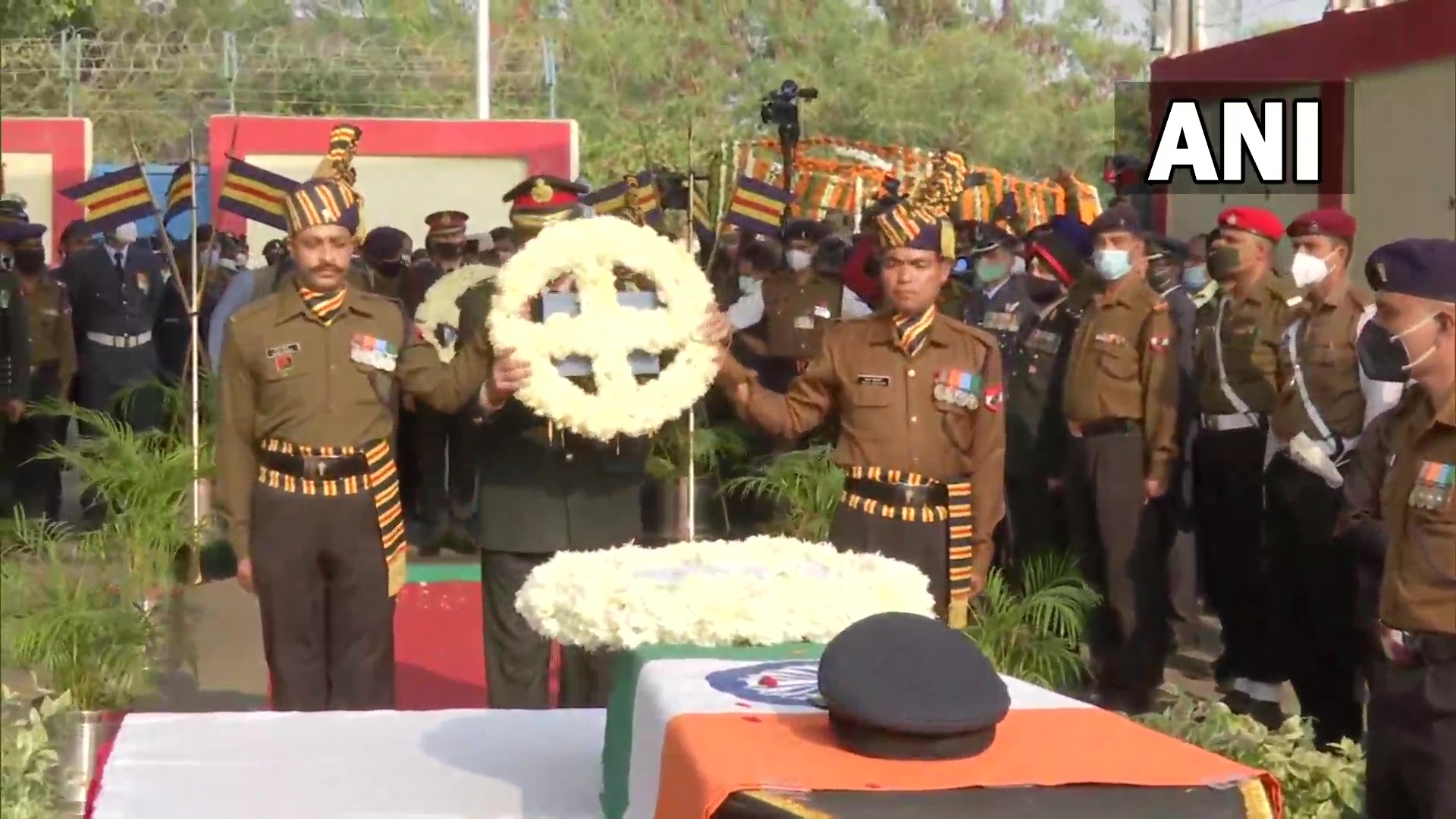 According to information, the last rite will be performed at Bairagarh crematorium on Friday morning.

Chief Minister Shivraj Singh Chouhan and other dignitaries of the state are scheduled to participate in the funeral of the group captain, whose death shocked the people of the state capital. 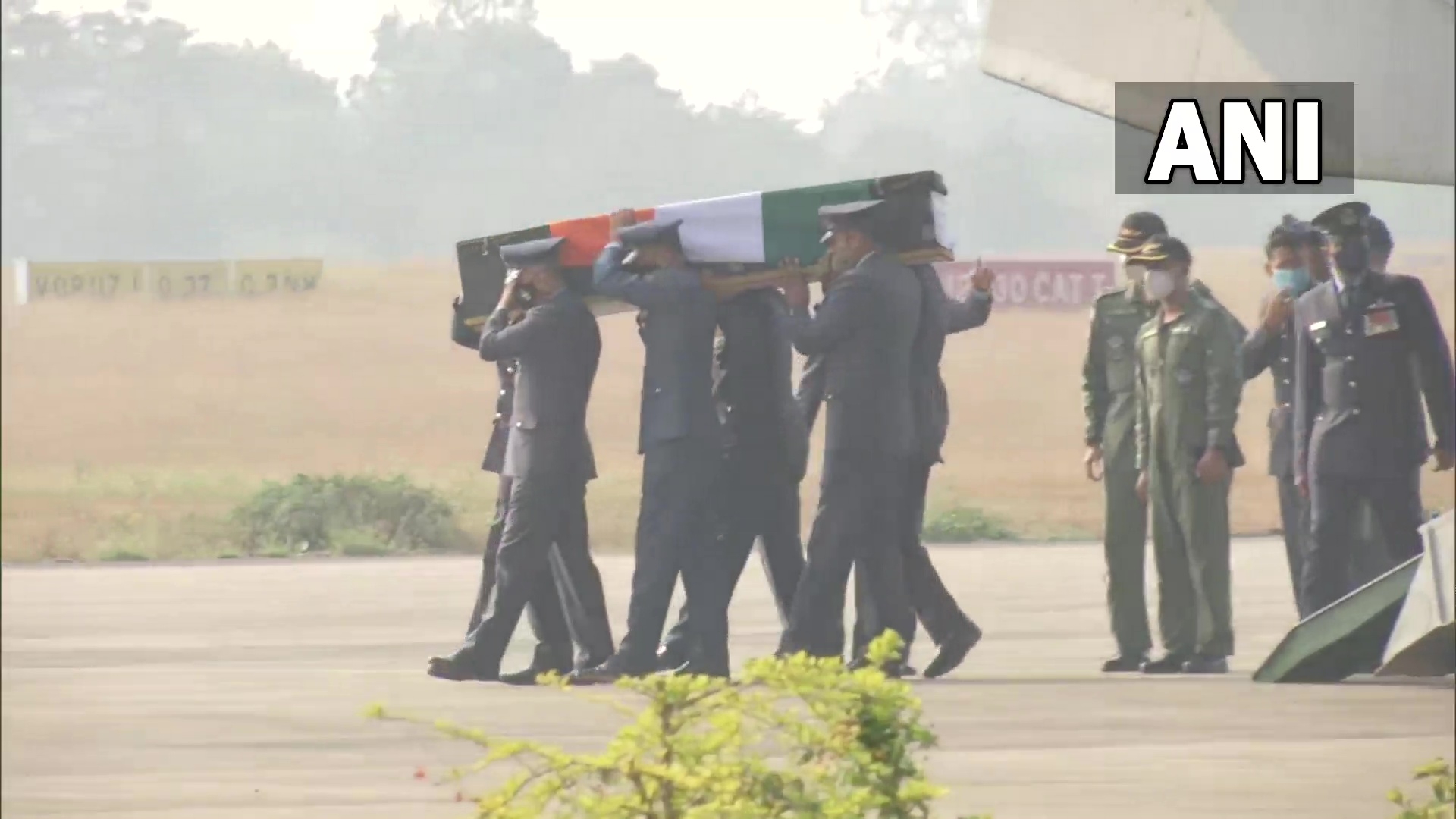 Singh had suffered serious injuries in the chopper crash that occurred near Coonoor in Tamil Nadu that killed CDS Gen Bipin Rawat, his wife and 11 armed forces personnel.

Friends and well-wishers of the family have reached the residences of Singh soon after getting news about the tragic demise.

Singh had earlier survived a life-threatening emergency while flying a Tejas aircraft during a sortie last year.

The air warrior was conferred with the Shaurya Chakra, India's third highest peacetime gallantry award, in August this year for displaying exemplary composure and skill when his Tejas aircraft developed a technical snag during the sortie. 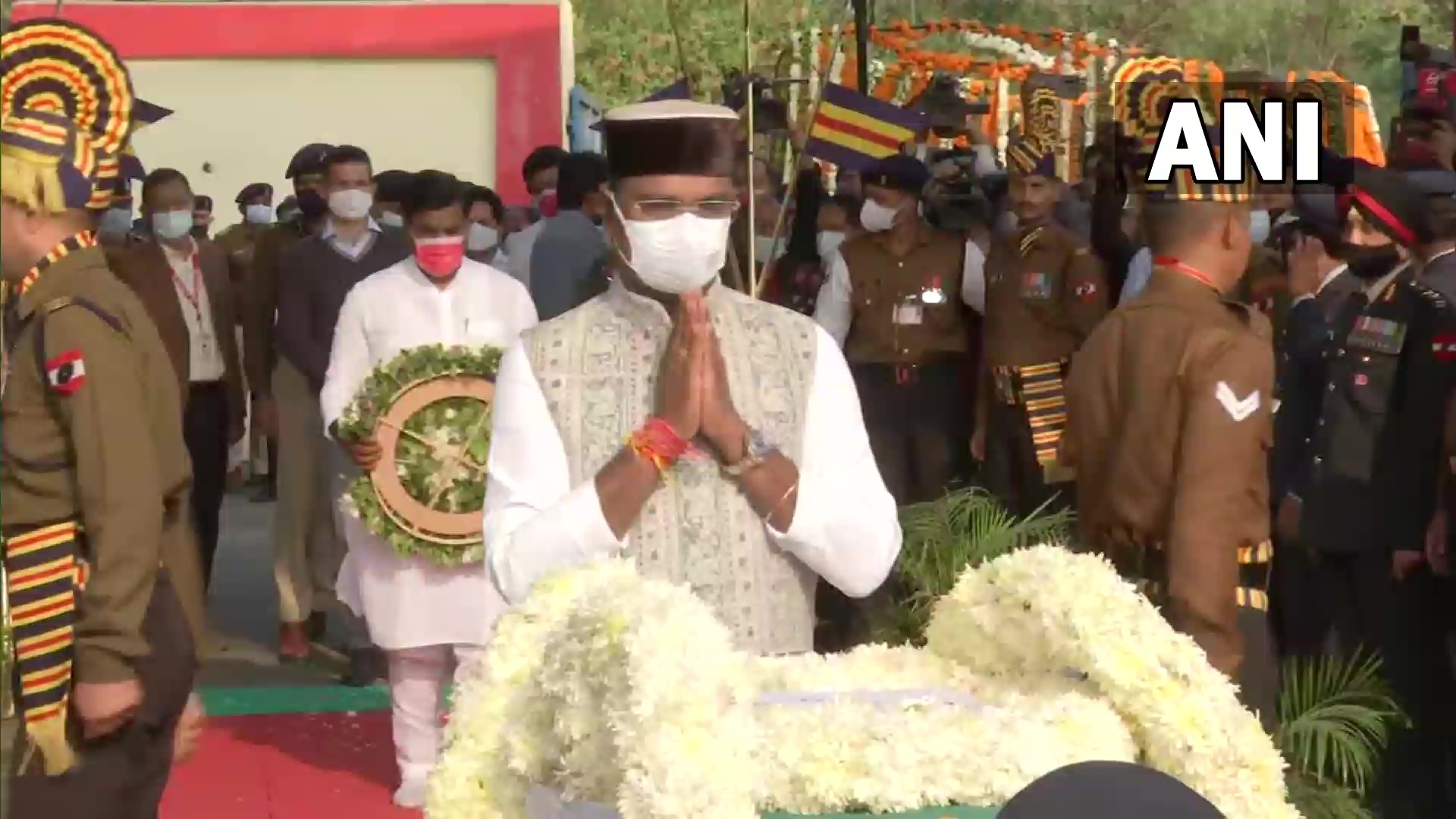 The Group Captain was the lone survivor among the 14 people on board the ill-fated Mi-17V5 helicopter that crashed Wednesday last.

The 39-year-old officer, who was known to be an excellent test pilot, is survived by an 11-year-old son, an eight-year-old daughter, and his wife. The Group Captain's family originally hails from Ghazipur in Uttar Pradesh.

He was admitted to a hospital in Wellington in Tamil Nadu with severe burn injuries on Wednesday last following the helicopter crash. A day later, he was shifted to the Command Hospital in Bengaluru.