Sarang said Bhopal Municipal Corporation had launched campaign to clean all the drains of the city before the onset of monsoon. He further said that campaign aimed at preventing waterlogging during rains.

Sarang said that Poklane machines and JCBs used for cleaning large drains damaged boundary wall of drains. To solve this problem, order has been issued build ramps near drains.

Sarang said that a model drainage system had been established in Narela Vidhan Sabha under Amrut scheme.

Narela area earlier faced floods due to waterlogging during rainy season. “Now, all the drains have been channelised due to which there has been no flood anywhere in Narela area for past 5 years,” Sarang said.

He also said that work to repair dilapidated roads in Narela constituency had begun. The road maintenance work is also on, he added. 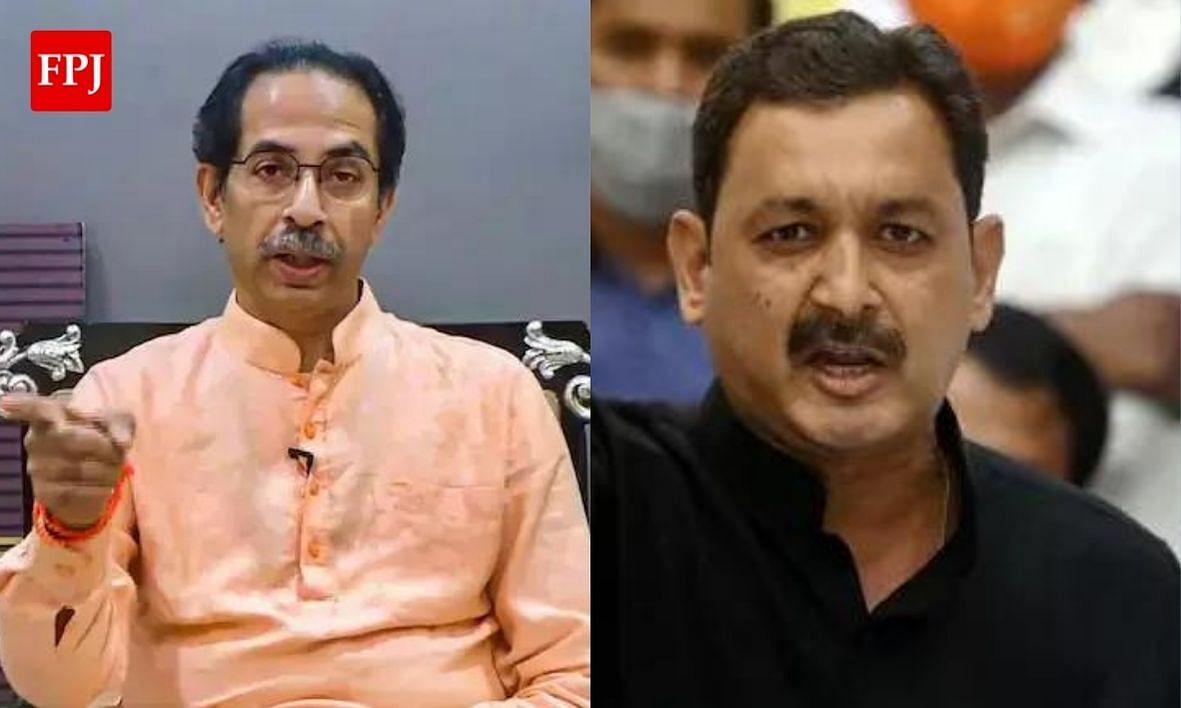