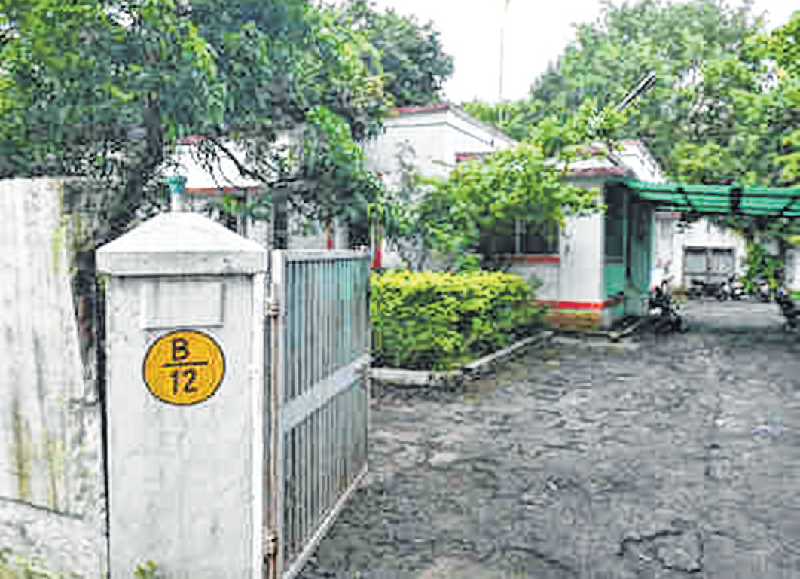 Bhopal: It has been almost a month when Congress came to power in the state. After formation of cabinet and MLAs taking oath, the whole attention has now switched to allotment of government bungalows. Among ministers, Govind Singh Rajput and Sukhdev Panse got their allotted bungalows changed. Rajput was earlier allotted B-20 bungalow at Char Imli but he got it changed and got a bungalow allotted at 74 Bungalow area, which was earmarked for assembly speaker.

Minister Sukhdev Panse was allotted B-23 bungalow at 74 Bungalow area. Panse did not like it and got B-7 official residence allotted under Vidhan Sabha pool. The bungalow, earlier allotted to him, has gone to Vidhan Sabha pool. Not only ministers, MLAs too are craving for bungalow allotment of their choice.

The MLAs, who were ministers during BJP government, have also intensified their efforts for government quarters. The bungalow, which was earlier in possession of former minister Rajendra Shukla, is now allotted to assembly speaker NP Prajapati. Shukla, wish to get C-type bungalow situated at Char Imli area, which was allotted to former minister Kailash Chawla. Chawla is not an MLA now as he did not get ticket this time.

The MLAs of BJP and Congress are submitting applications for bungalow allotment from Vidhan Sabha pool to speaker and principal secretary of state assembly. The assembly speaker has received more than 100 applications for bungalow allotment. Principal secretary AP Singh said assembly speaker allots bungalows under Vidhan Sabha pool. He said allotment would be done soon