HomeBhopalBhopal: Many areas in dark as streetlights don’t function

Bhopal (Madhya Pradesh): With intervention of ministers, problem of non-functioning of streetlights has been solved to a large extent but Bhopal Municipal Corporation has not paid electricity dues worth Rs 14 crore to Madhya Pradesh Madhya Kshetra Vidyut Vitaran Company Limited (central discom) so far.

As a result, central discom stopped supplying electricity for streetlights around November 1. Even streetlights of posh colonies like Arera Colony did not function in first week of November.

Bhopal district incharge minister and UAD minister Bhupendra Singh, Medical Education Minister Vishvas Sarang intervened and the problem was solved to certain extent. However, the problem persists in many parts of the city.

Central discom general manager Zahid Aziz Khan said, “ Discom has nothing to do with it. BHEL is responsible for internal electricity supply. In other parts of city, streetlights have become functional.”

Uma Shankar Tiwari, social activist and resident of Hoshangabad Road, said, “Streetlights on Veer Saravarkar Sethu are not fully functional. Similarly, streetlights are not functioning from AIIMS gate No 2 to Barkheda Panch Peer. There is total darkness in 2-kilometre stretch.”

Street lights are not functioning in BHEL township areas posing problems to traffic users. Dilapidated roads add to problems as people have to negotiate traffic in dark on bumpy roads. People fall on roads after losing balance. Such incidents are frequent in BHEL area.

BHEL AGM Vinodanand Jha said, “It is because of Anna Nagar slums whose residents draw electricity illegally, which leads to frequent tripping. BHEL is planning to install solar panels. Stretch from Carmel Convent School to Jawaharlal Nehru School via Anna Nagar is worst affected as streetlights do not function there.” 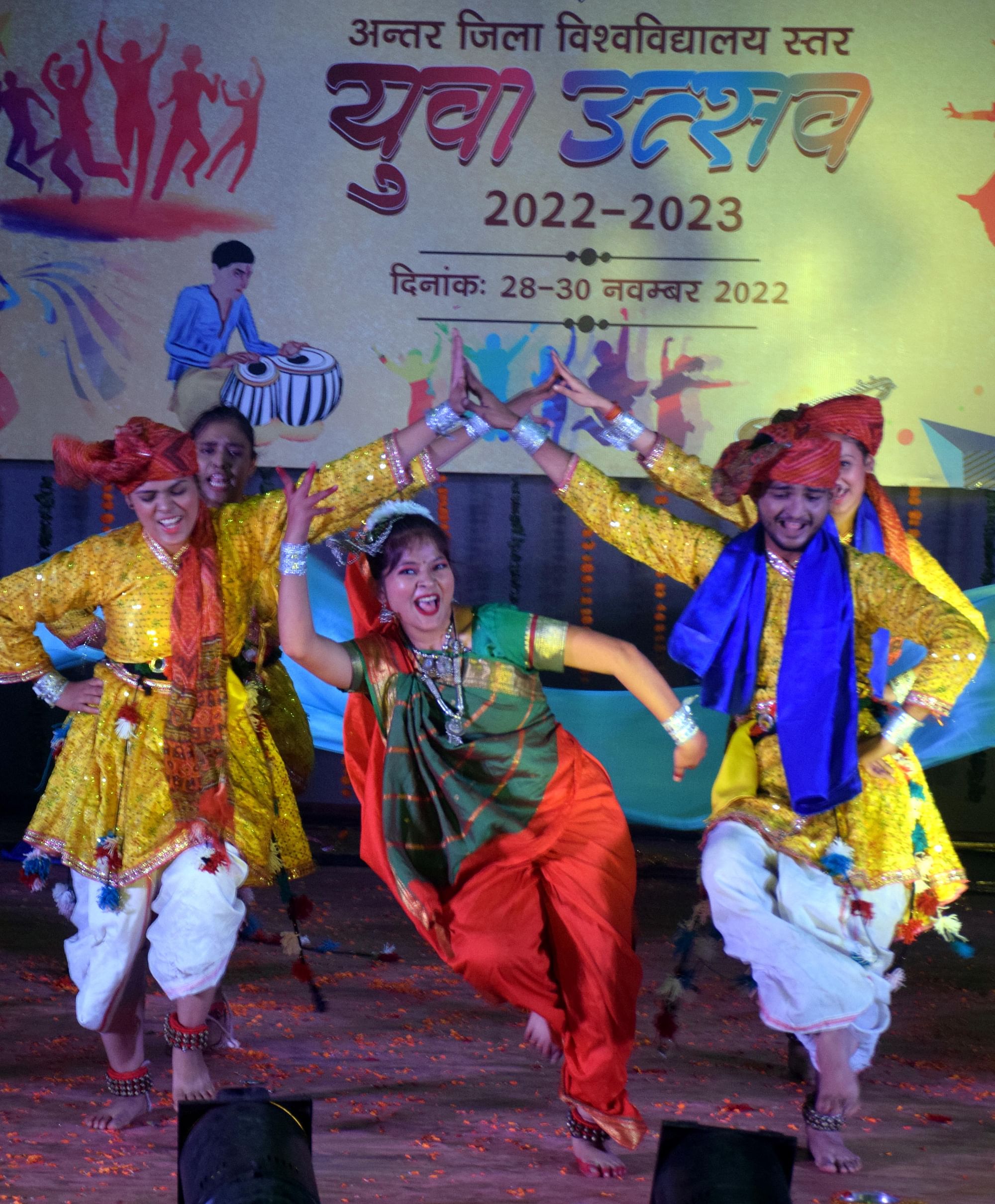