The woman told police that he had threatened to kill her children after she refused his advances.

Bhopal (Madhya Pradesh): The Sukhisewania police on Friday arrested a man on charges of raping the wife of his brother-in-law for nearly an year. The accused lives in the Imalia village under Sukhisewania police station. He raped the woman on April 20, 2020, for the first time when her husband was out of station.

The woman told police that he had threatened to kill her children after she refused his advances and kept on exploiting her till June 21, 2021, when she told her husband about it. The Sukhisewania police said the 30-year-old victim’s husband is a driver.

His sister is married to the accused and their families live in the same village. The accused who is also a driver would visit them frequently and on the day of incident, threatened to kill her children and outraged her modesty. She did not tell anyone about it, but when she found it unbearable, she told about it to her husband.

They lodged a complaint on Thursday with Sukhisewania police and accused was arrested on Friday. 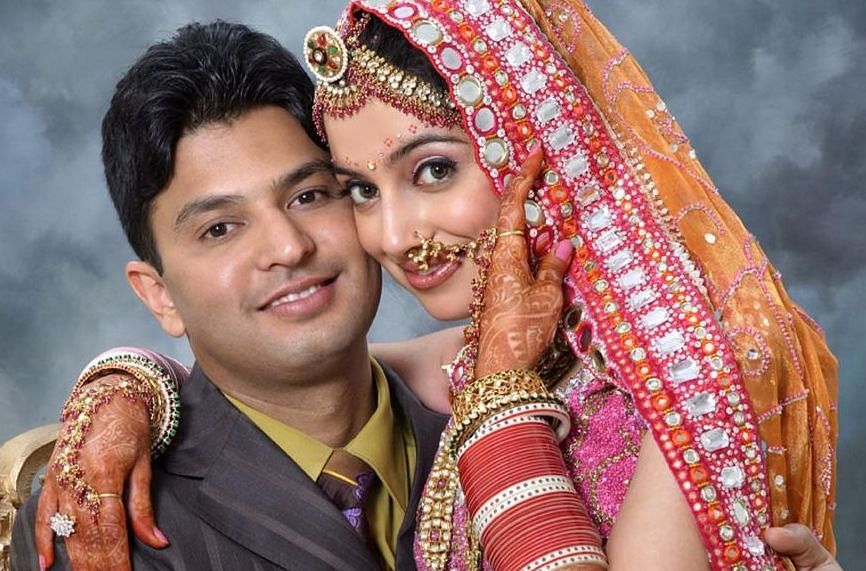