An RTI applicant from Satna district Krishanpal Dubey had made a complaint at Rampur Baghelan police station.

An RTI applicant from Satna district Krishanpal Dubey had made a complaint at Rampur Baghelan police station. Dubey filed an RTI application with Satna Superintendent of Police (SP) office asking about the progress of his complaint. The police station replied that no such complaint was received. The case then reached SP office as first appeal. Same reply was received there too. After that, the applicant approached MP Information Commission for the information.

Taking cognisance, SIC Rahul Singh issued orders for departmental action against the ASI as he showed negligence and disrespect by not taking the complaint and putting it on record. 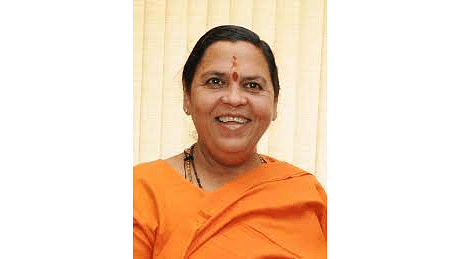