Bhopal (Madhya Pradesh): A domestic help, who was hired by an elderly couple for four days, allegedly made off with ornaments from the couple’s house, police said on Monday.

The couple lives alone in the house in Surbhi Apartment under Kamla Nagar police station.

According to information, the couple had taken help from a woman identified as Payal during the corona pandemic. As Payal gained trust from the couple, they hired her again for four days on September 26.

The couple, identified as Brahmaswarup Saxena 80, and his wife Saroj Saxena told the police that Payal visited them only for two days.

On Saturday, the couple noticed that their ornaments were missing from Almirah. They later informed their son who lives in the same locality and also asked him to come to their house to search for the ornaments.

As the family members failed to find the jewellery in the house, they approached Kamla Nagar police station and lodged a complaint.

The police have registered a case and started an investigation into it. 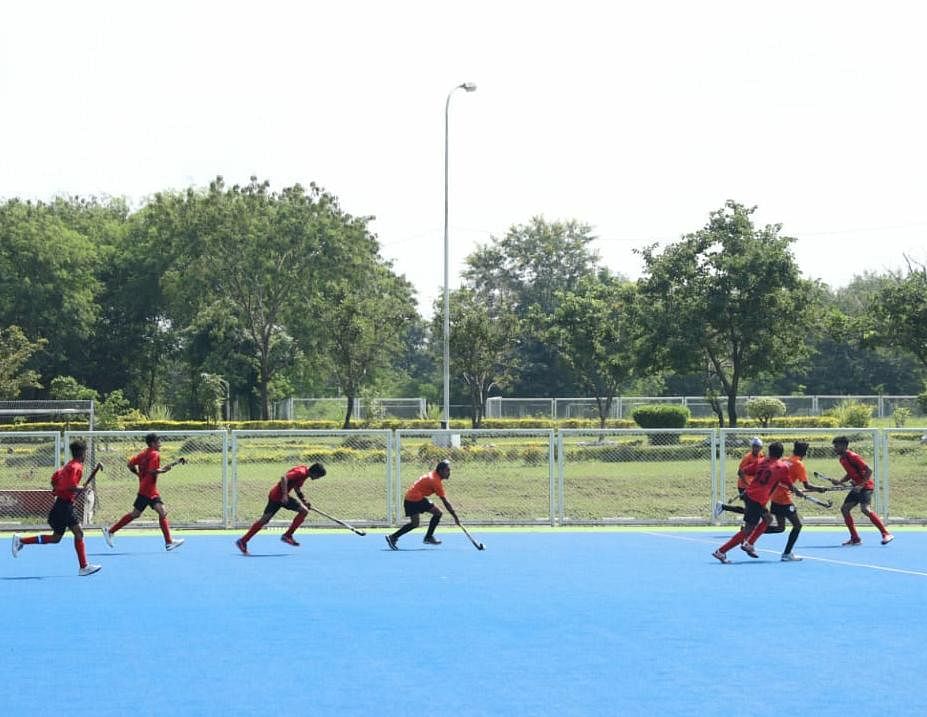