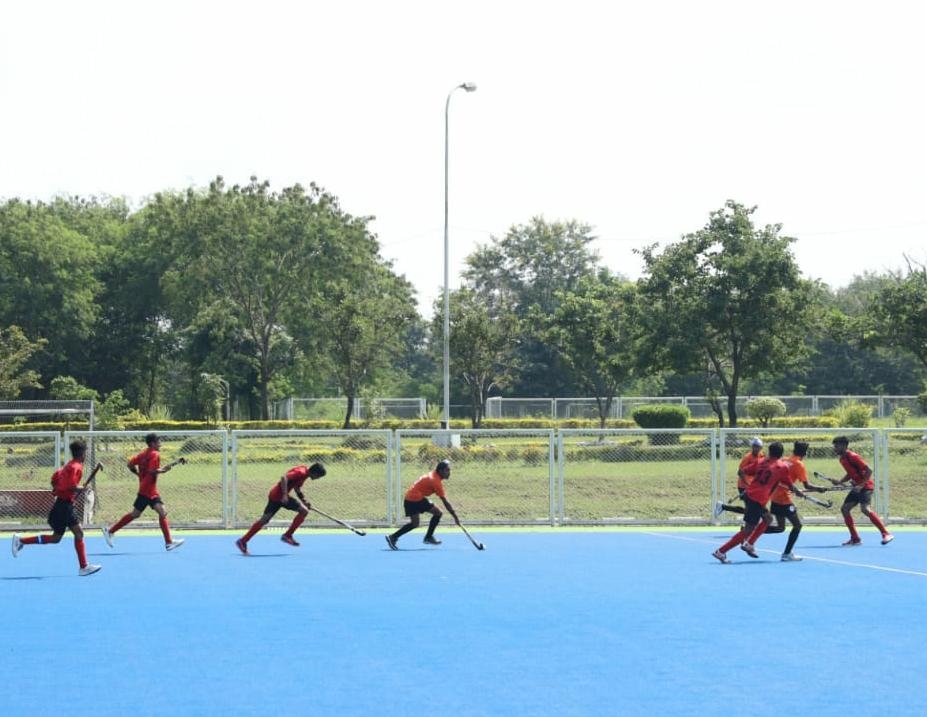 Bhopal (Madhya Pradesh): A total of 24 teams will vie for top honours at the 1st Hockey India Sub-Junior Men Academy National Championship 2021 which kicked off in Bhopal on Monday.

Head coach for Sub-Junior category at the Naval Tata Hockey Academy -- Jamshedpur said this tournament is a great opportunity for the academies to increase the talent pool.

"It is great that Hockey India has now started an Inter Academy Nationals for Sub Junior category. Now that the first edition is kicking off, the academies can also focus on growing the talent pool in the sub-junior category and a prestigious tournament like this will give the players a very good exposure," he said. 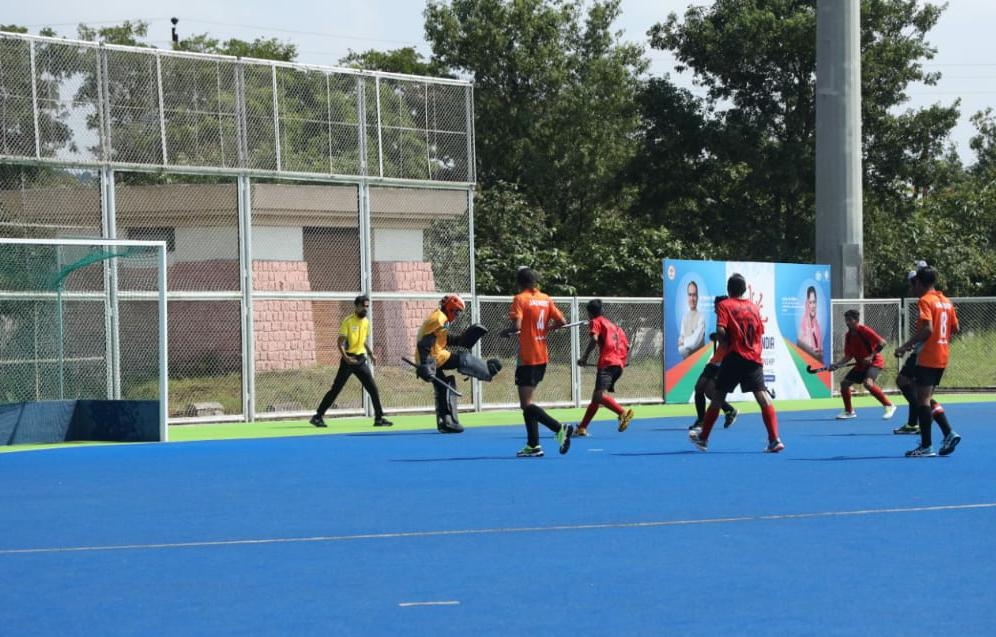 Speaking about Naval Tata Hockey Academy -- Jamshedpur's chances in the tournament, he said, "We are grouped in Pool A with some good teams. We have been working hard for this tournament and our main focus right now is to do well in the pool stage and qualify for the knockouts."

Meanwhile, Rashid Aziz Khan, head coach of SAI-Academy who are grouped in Pool E said this tournament will be a good platform for the players to showcase their talent and go back with an enriching experience.

"This tournament will provide a very good experience for the players. We held the trials in KIIT University for which players came from different parts of the state. We selected 25 players for the camp, and had good preparations. We arrived in Bhopal on Friday and we are staying in SAI Centre where the tournament is being held. Like every other team, we too have come to win and will put up our best performance. Since this is the first tournament in this category, we have not had an opportunity to see the teams but I am aware that Dhyan Chand Hockey Academy has been preparing for this tournament well in Lucknow and they will put up a good fight," stated Rashid. 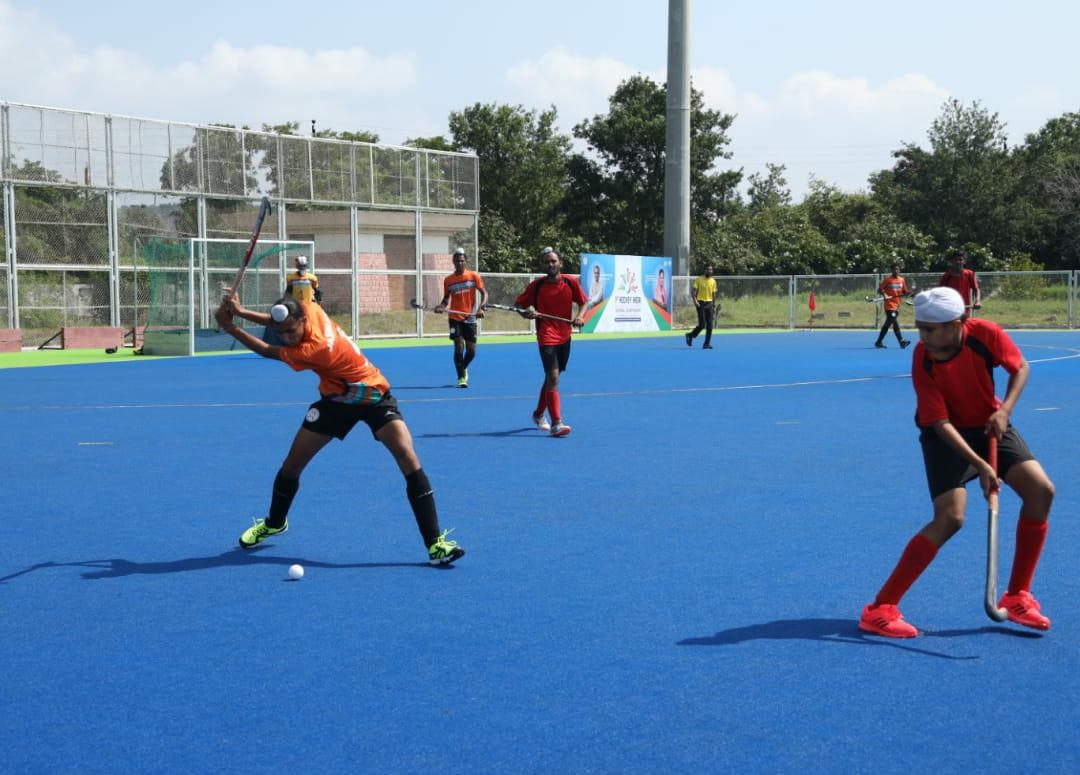 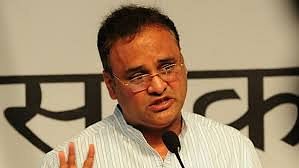