Officials using personal e-mail IDs is against the rules as it compromises the confidentiality clause.

Bhopal (Madhya Pradesh): Government officials in large numbers are using e-mail IDs of private service providers much against the government’s prescribed e-mail policy. United States Secretary of State Hillary Clinton had sparked a controversy for the same reason, besides an investigation by the FBI.

“Considering the security concerns with regard to a sensitive deployment like e-mail, apart from the service provided by the Implementation Authority (IA means government here), there would not be any other e-mail service for the government,” says the official document describing the e-mail policy. “User organisations shall ensure that official e-mail accounts of all its users are created only on the e-mail server of the IA.” This clause of the e-mail policy is being violated blatantly by the district officials across the state.

Forwarding of e-mail from the e-mail ID provided by the government official’s personal ID outside the GoI e-mail service is not allowed due to security reasons.

One should not forget that Hillary Clinton, during her tenure as US Secretary of State, sparked a controversy by using a private e-mail server for official public communications rather than using official State Department e-mail accounts maintained on federal servers, he added.

“There’s a gradual shift towards the government (NIC) server. Some officials may be using both the IDs, such as the old Gmail and so forth and the latest NIC, but it’s no threat for anyone,” said Nand Kumaram, CEO, Madhya Pradesh Agency for Promotion of Information Technology (MAP IT), which comes under the department of science and technology. “Moreover, sensitive information is, generally, not shared through mail. WhatsApp is used for faster communication as field workers, usually, find it friendlier,” he added. Government officials should use the NIC mail ID as it brought in the trust factor associated with the government, added Kumaram.

MAP IT has created over 1.2 lakh mail IDs for government officials and employees. If contractual employees and other categories of non-government employees, including corporations and so forth, are also taken into consideration, 7.5 lakh mail IDs have been generated.

Considering the gravity of the situation, the department of higher education recently issued a circular that any correspondence outside official e-mail IDs will not be entertained by the department. 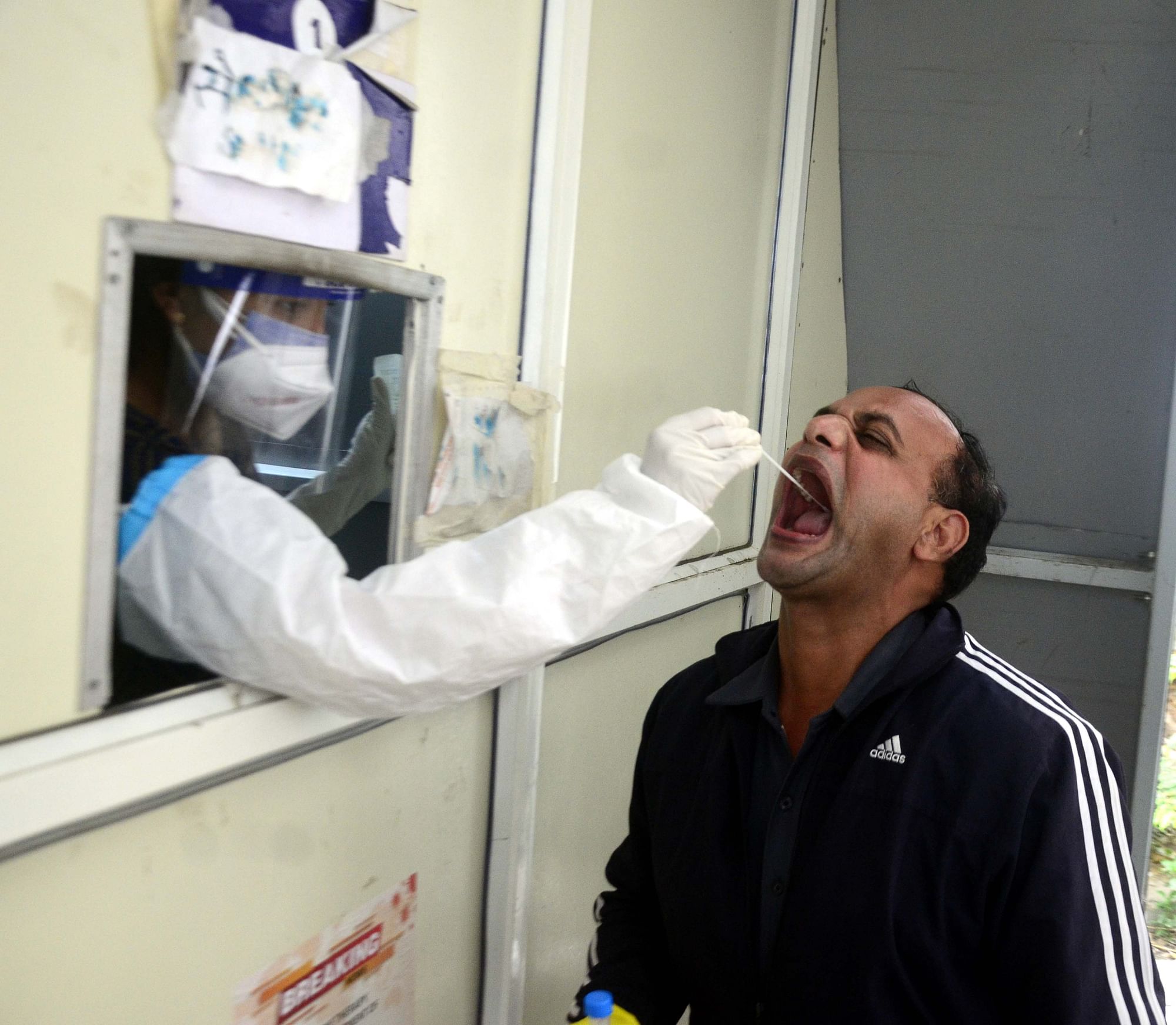 Madhya Pradesh: Economy is not affected by shares of any company taking dip, says Gajendra Singh...