Bhopal: Landless living in cities will be given land and ownership rights, announces CM

‘As many as 4250 beneficiaries are getting benefits from Mukhya Mantri Nagariya Bhu-Adhikar Yojana.’

Bhopal (Madhya Pradesh): Madhya Pradesh Chief Minister Shivraj Singh Chouhan has said that the landless will be given land and its ownership. Till now the occupiers in the cities till the year 2014 are considered eligible for Mukhya Mantri Nagariya Bhu-Adhikar Yojana. Now the occupants till the year 2018 will also benefit from the scheme, the CM added. Orders in this regard will be issued soon, he further said.

Shivraj Singh Chouhan said, “As many as 4250 beneficiaries are getting benefits from Mukhya Mantri Nagariya Bhu-Adhikar Yojana. These beneficiaries have been given ownership of land in which they have been residing and possessing.”

CM said, “The target is to provide funds for construction of pucca houses to those who have kutcha houses in Madhya Pradesh. Provision of land will be ensured to the homeless in the master plan of cities. Approval of more than 27 lakh houses in rural areas and efforts to provide housing for all are included in this goal.”

More than forty-five thousand applications have been disposed off in urban areas under Mukhya Mantri Nagariya Bhu-Adhikar Yojana. Action is being taken in one lakh other cases, he added.

“Rs 10,000 crore will be spent this year. Houses will be built for the homeless on about 21,000 acres of land in the state at a cost of Rs 15,000 crore that have been freed from land mafia, trespassers and miscreants. This is a Mahayagya of public service,” the CM added.

Calling upon public representatives, the CM said that they should come forward to make arrangements of education and food for such children who are seen begging at bus stands, railway station and other public places in the city. Often orphaned children become victims of drug addiction.

The CM said that various steps have been taken up by the government like the implementation of Sambal Yojana, adopt an Anganwadi campaign, issuance of Ayushman card, providing maximum employment opportunities to the youth, provision of getting loan of up to Rs 50 lakh under Mukhya Mantri Udyami Kranti Yojana and for the welfare of street vendors. 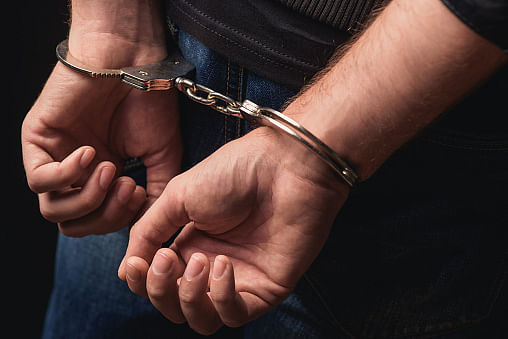 HomeBhopalBhopal: Landless living in cities will be given land and ownership rights, announces CM