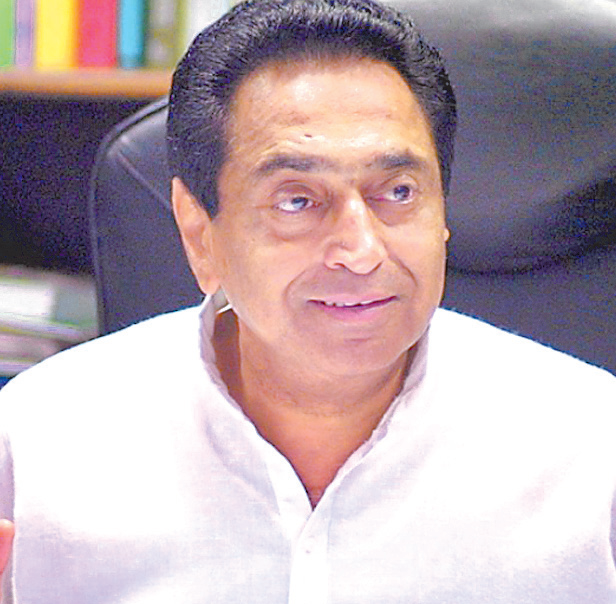 Bhopal: Chief Minister Kamal Nath may expand his ministerial team after Makar Shankranti festival and around four more MLAs will be inducted in the 24-day-old Congress government. Congress spokesperson Narendra Saluja said, “Till January 15 the CM has no plan to expand the cabinet, but he may induct some more MLAs in the team before January 21”.

Four or more minister may take oath as ministers in coming days, he added. Nath’s first priority is to keep the government stable as Congress has 114 MLAs, two short of absolute majority. Nath started his innings with 28 ministers including one Independent MLA in the cabinet taking the total number of MLAs with him to 115.

But the other three Independent MALs, one of Samajwadi Party and two of Bahujan Samaj Party, are not happy with the Nath as they are not given place in the ministerial team. They had declared support to Congress in forming the government soon after the election results were out.

The BJP is also trying to form their government as allegations of horse trading are being levelled by Congress former chief minister Digvijaya Singh. BSP MLA Rama Bai Parihar had openly warned the Congress CM that she should be inducted in the cabinet.

To sort out the issue, it was expected that the expansions may take place on or before Saturday. But sources informed that Nath has decided to expand the cabinet only after January 15. Sources further informed that four more MLAs can be inducted in the group of cabinet ministers and among them two are independent MLAs, one each from SP and BSP.

Meanwhile, other senior party MLAs are also not happy with the CM’s decision and they also wanted place in the cabinet. Among them are MLA KP Singh, Bisahulal Sahu and others. The CM will away from the state capital for few days as he is scheduled to attend the meeting of World Economic Forum to be held in Davos on January 22.