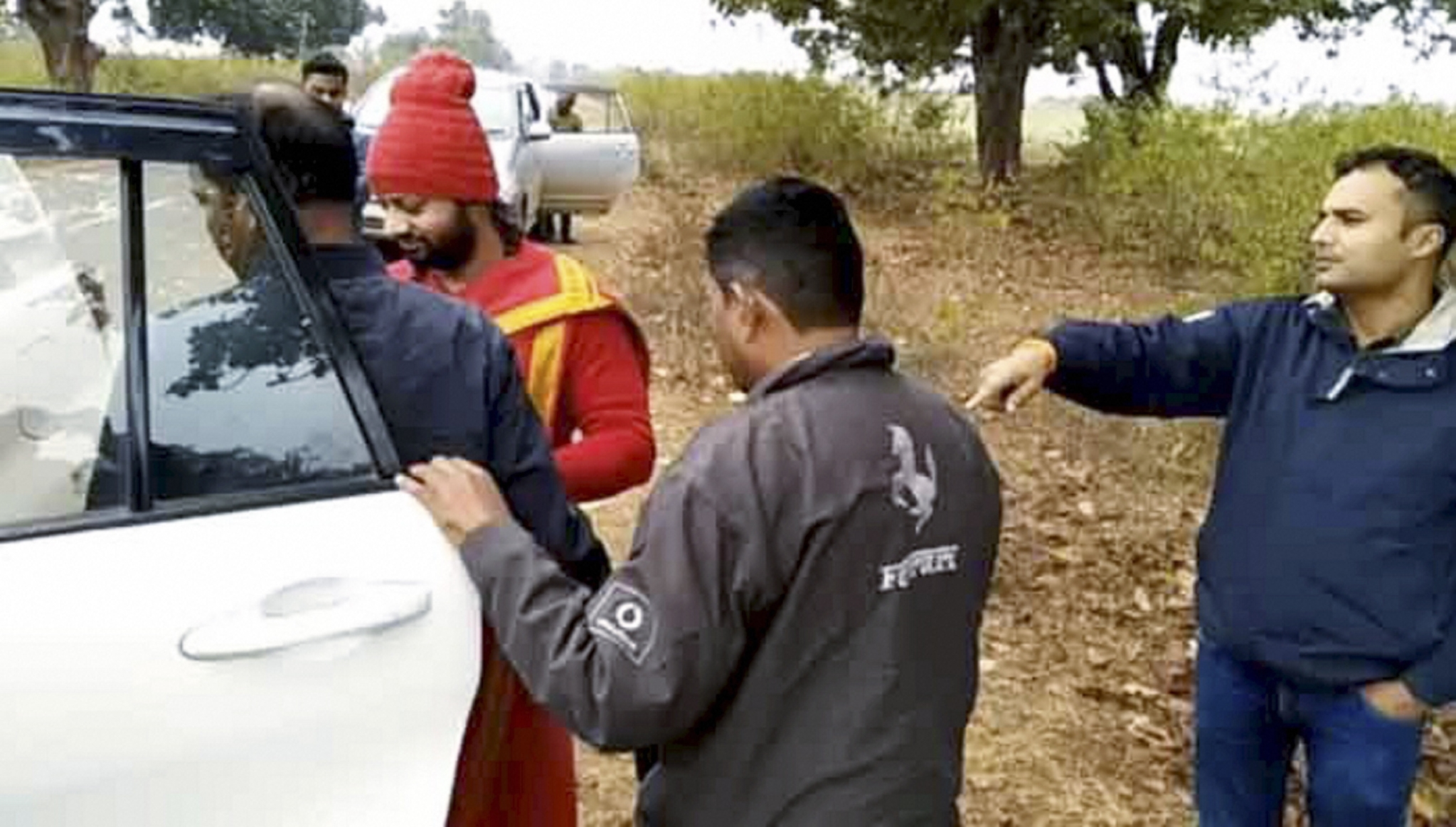 Bhopal/Chhatarpur (Madhya Pradesh): Absconding after making derogatory remarks against Mahatma Gandhi on December 26, self-styled Hindu leader Kalicharan Maharaj aka Abhijit Dhananjay Sarag,48, was arrested by Chhattisgarh police team from a house in Khajuraho in Chhatarpur district in the wee hours of Thursday.

Later, in the evening, he was produced in a court at Raipur while his followers raised the slogan of 'Jai Shri Ram', as per officials. The arrest, however, led to a confrontation between BJP-ruled Madhya Pradesh and Congress-ruled Chhattisgarh (CG) with MP home minister Narottam Mishra calling Chhattisgarh police action as a gross violation of federal structure's provisions of the country and CG chief minister Bhupesh Baghel asking the home minister if he was not happy over the arrest.

In Gwalior, a group of Hindu Mahasabha activists burnt an effigy of Chhattisgarh chief minister Bhupesh Baghel to lodge their protest against the arrest. Kalicharan had reportedly said in his speech during a 'Dharm sansad' on Sunday, "Mohandas Karamchand Gandhi destroyed the country. Salutations to Nathuram Godse who killed him."

An FIR was lodged by Congress leader Pramod Dubey against Kalicharan under sections 153 A (1) (A), 153 B (1) (a), 295 A and 505 (1) (b) of the Indian Penal Code (IPC). According to police, the self-styled seer had booked a room in a guest house at Khajuraho but, as per police officials, he stayed in a house in a village, about 25-kilometre from Khajuraho where he was arrested. The team of Raipur police raided the house between 3 am and 4 am and arrested Kalicharan, according to police.

"Three separate teams of Raipur police were sent to trace Kalicharan in Maharashtra, Madhya Pradesh and Delhi. The seven-member team which was sent to MP got the success and arrested Kalicharan near Khajuraho, where he was staying in the rented room," said the Raipur SP.CG CM Baghel posted a video clip on his Twitter handle to say, "Action will be taken against those who use derogatory words against the Father of the Nation.

"He said, "The Chhattisgarh Police has taken action. His (Kalicharan) family members and lawyer have been informed and he will be produced in a court within 24 hours." While the FIR against Kalicharan in Raipur was lodged on Sunday a case was also registered against him at Akola, the hometown of the religious leader, in Maharashtra on Monday in connection with his remarks. Maharashtra minister Jitendra Awhad also filed a police case in Thane city against the seer on Wednesday over his alleged remarks.

The Pune police also recently registered a case against Kalicharan Maharaj, right-wing leader Milind Ekbote and four others for allegedly making inflammatory speeches during an event in the Maharashtra city on December 19 and hurting religious sentiments, as per officials. 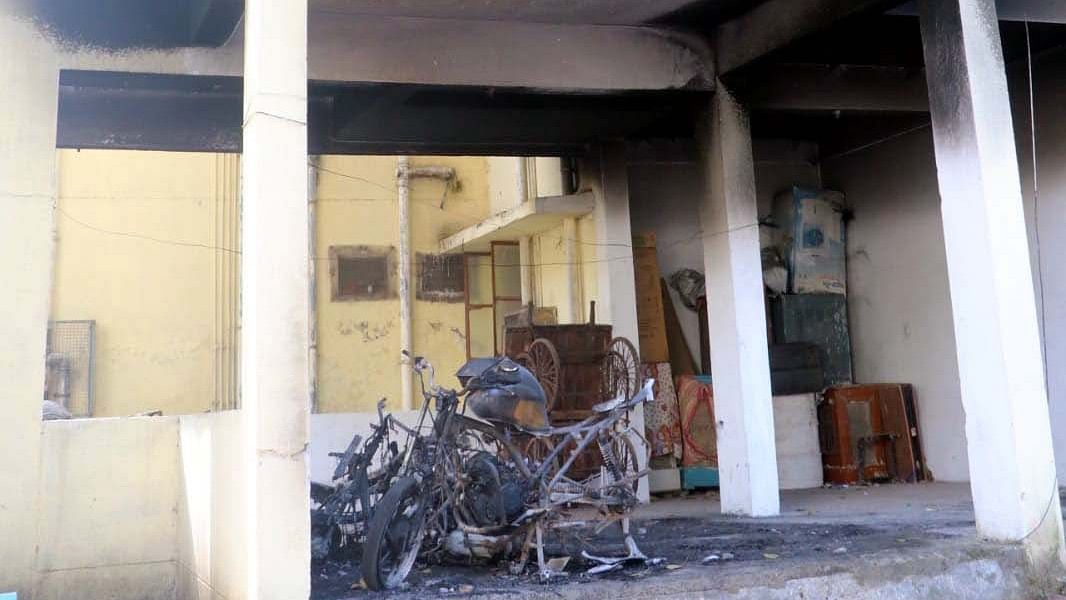