Bhopal: 3,000 junior doctors go on strike amid Covid pandemic to press for their demand of stipend hike

They have demanded that beds for junior doctors serving COVID-19 patients be reserved in separate areas in case they contract the infection.

Junior doctors outside health care facility in Bhopal on Monday |

Bhopal (Madhya Pradesh): Nearly 3,000 junior doctors in Madhya Pradesh on Monday struck work, barring COVID-19 duties, to press for their demands, including free treatment for them and their families if they contract the coronavirus infection.

"If the written orders (complying with the demands) are not released by this evening, then we would be compelled to withdraw from COVID-19 duties across the state from June 1," he said.

They have demanded that beds for junior doctors serving COVID-19 patients be reserved in separate areas in case they contract the infection, he said.

Last week, they had threatened to go an indefinite strike but did not get positive response from government.

JUDA president Dr Arvind Mina said government only gives assurance. No written order has been issued for increase in stipend. “We are on an indefinite strike from June 1 and will also not work in Covid wards,” he added. Strike will be observed in all the government medical college hospitals in Madhya Pradesh.

"Treatment should be free for such doctors as well as their kin. We also need a hike in stipend," Meena said. He said their association comprises around 3,000 members from six medical colleges in the state.

Earlier, the junior doctors went on a strike on May 6, but resumed a few hours later after the state government assured them that their demands would be met.

"While the state government promised 24 days ago that our demands would be met, nothing has moved since, Meena claimed and demanded that the government release a written order fulfilling their demands. 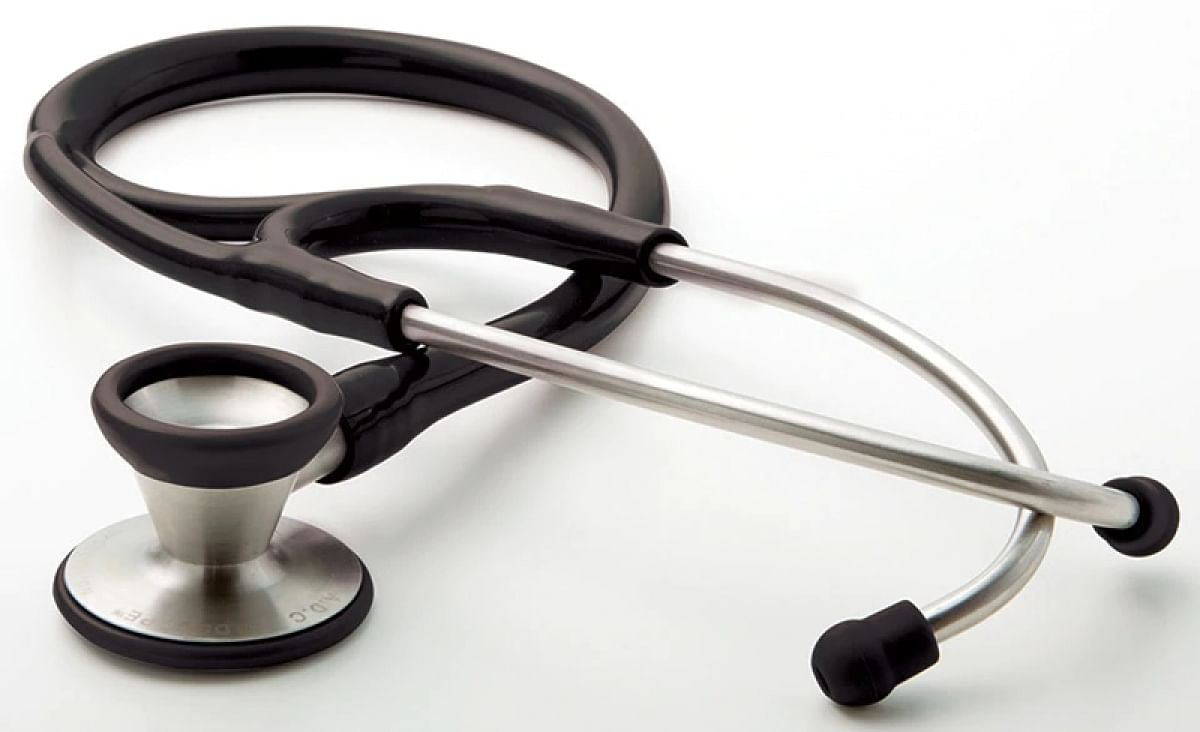 HomeBhopalBhopal: 3,000 junior doctors go on strike amid Covid pandemic to press for their demand of stipend hike