The court conducts a virtual hearing. All six were sent to jail on March 28 on a 14-day remand. On Thursday, home minister Narottam Mishra announced that NIA would investigate the case.

Bhopal (Madhya Pradesh): The local special ATS court on Friday extended the judicial custody of six members of Jamaat-ul-Mujahideen Bangladesh (JMB) till April 22. The National Investigation Agency (NIA) will take over the probe from anti terrorist squad (ATS) for which the orders were issued on Wednesday.

District public prosecutor Rajendra Upadhaya told Free Press that the judicial custody of six accused was to end on April 8. The hearing was held virtually. Sources said that on Wednesday, the Union government had ordered that the NIA would investigate the case. The area and the volume of the case have extended to five states. The state ATS is also investigating the case.

All six were sent to jail on March 28 on 14-day remand. On Thursday, home minister Narottam Mishra had announced that NIA would investigate the case. 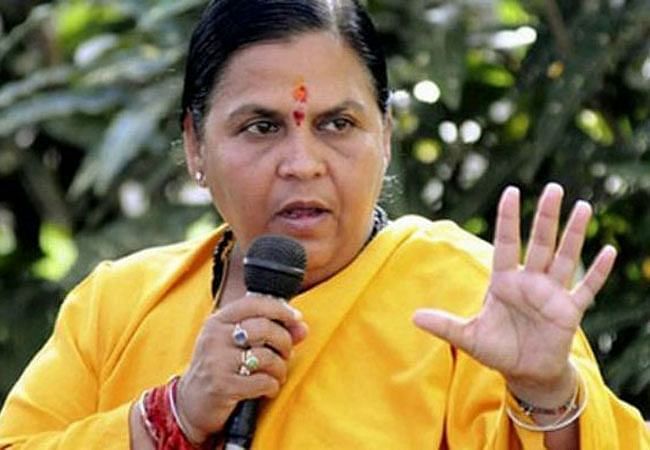