Last rites were performed with guard of honour. According to sources in administration, the step was taken to prevent Muslim community members from attending the funeral in view of the prevailing Covid situation. Police barricaded the roads in old Bhopal. Only family members and limited people were allowed to attend the funeral. 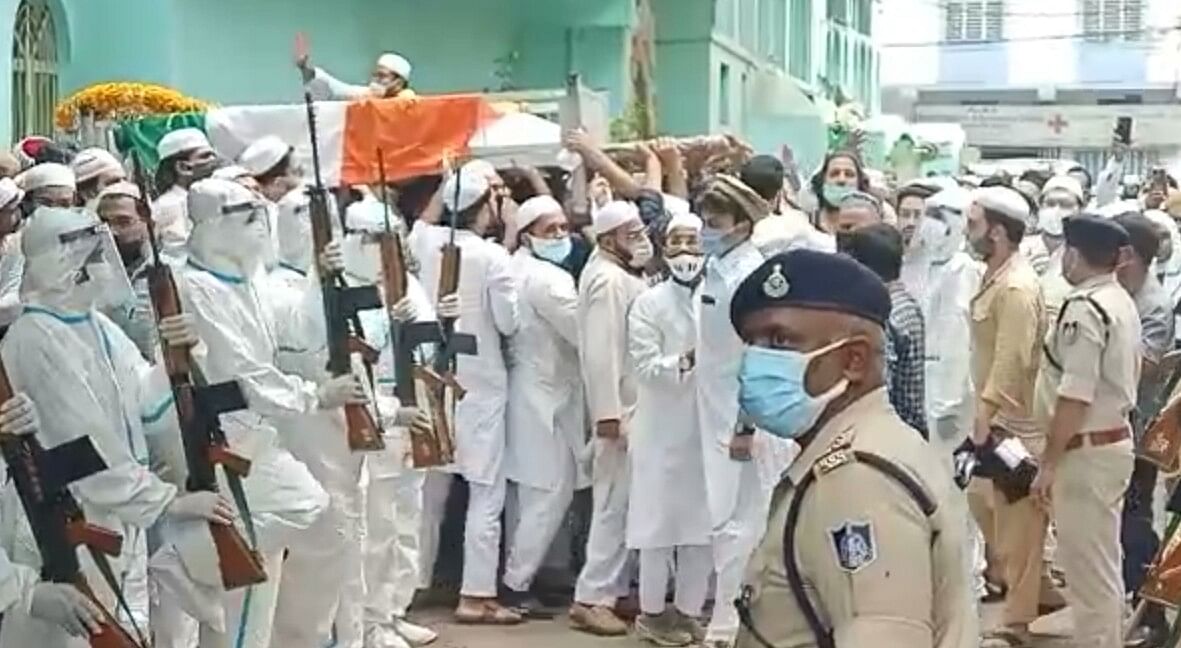 Islamic scholar and freedom fighter Razak was given guard of honour. Collector Avinash Lawania, DIG Irshad Wali had appealed the people not to come out from their houses in view of the corona lockdown.

As people started swarming on road just after the news of claric Abdul Razak death spread on Wednesday night, the administration swung into action and sealed the entire old Bhopal with heavy barricading preventing public movement. In addition to barricading all the routes to old Bhopal, the old city area was guarded by additional force of 700 policemen. The routes connecting Bhopal from borders and the roads towards old city areas remained closed.

The vehicular movement was restricted from Kamlapati side towards Retghat. Besides, there were barricades at Lily talkies, Bharat talkies and at Gautam Nagar trisection. Police said the roads were barricaded but non emergency service was restricted. 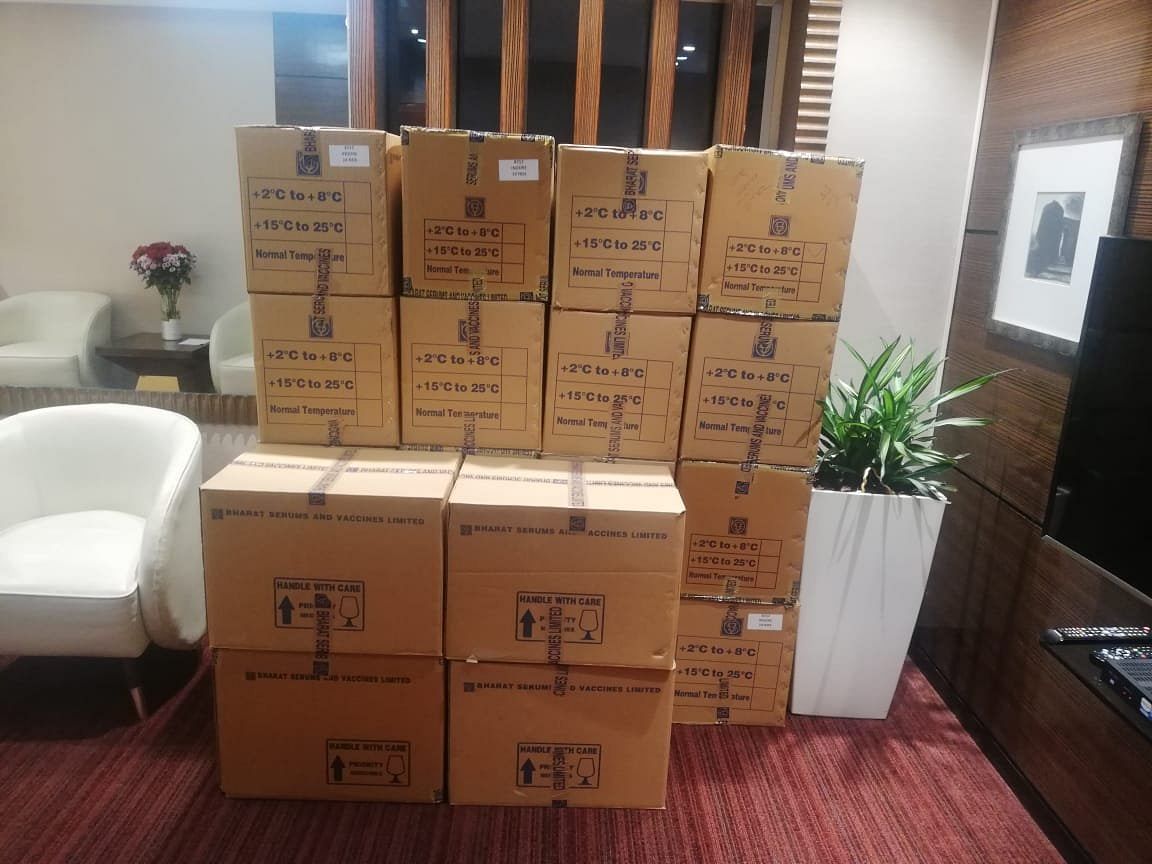