On the occasion, a mega vaccination drive against COVID-19 was also launched with the target of inoculating 10 lakh people at 7,000 inoculation centres set up across the state.

A mega COVID-19 vaccination drive was also launched in the state with the target of inoculating 10 lakh people, including 1.5 lakh in Bhopal, 1.8 lakh in Indore and 60,000 each in Gwalior and Jabalpur. Chouhan and his team of ministers along with other officials will remain on field to motivate people to get themselves vaccinated.

The state government has arranged for over 19 lakh vaccine doses for the purpose and deployed more than 35,000 officials and employees for conducting the drive, they said.

Chouhan will take part in the campaign at Datia, Bhopal and Budhni (his Assembly constituency), while other ministers will be present in their respective districts. 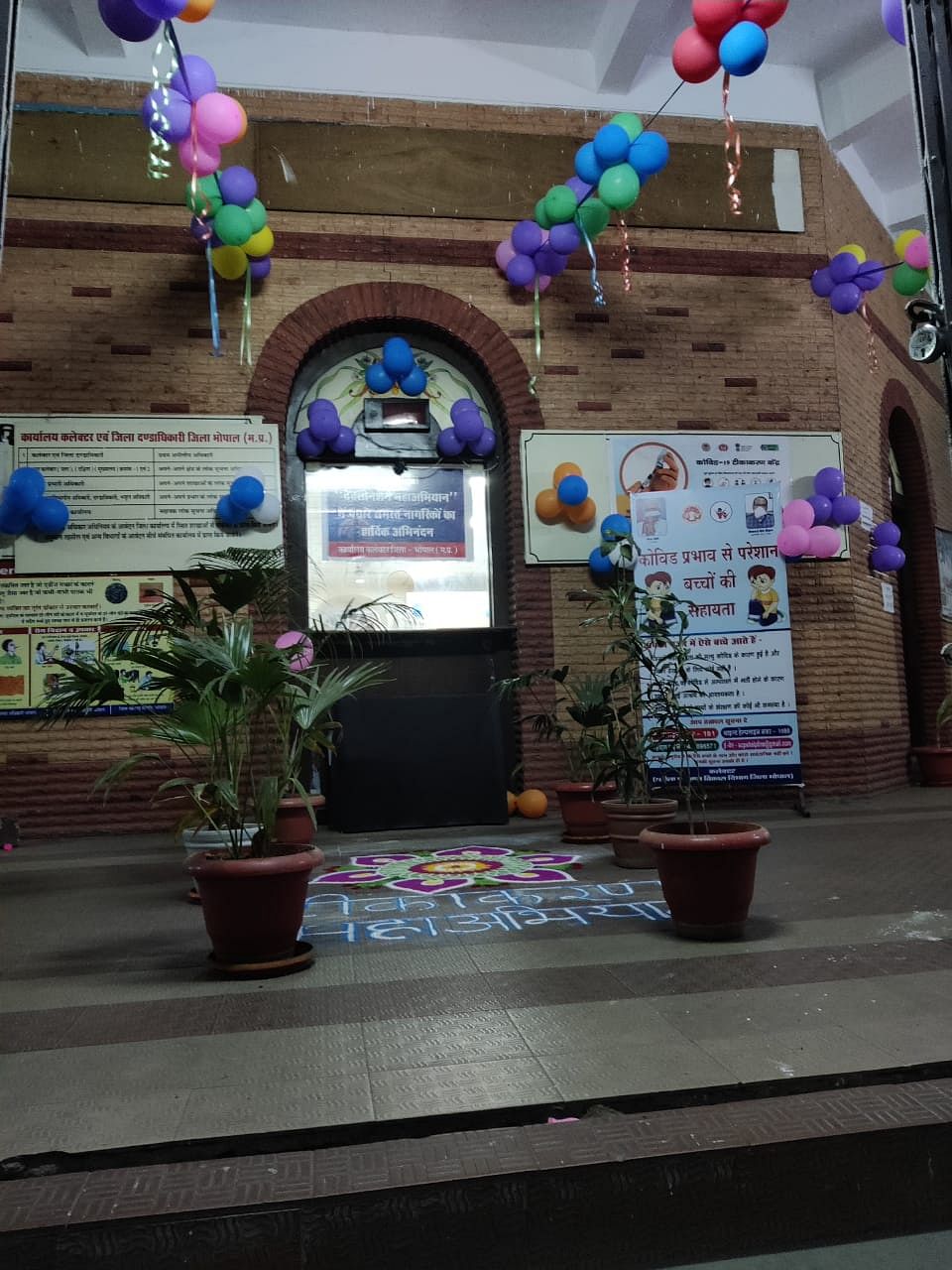 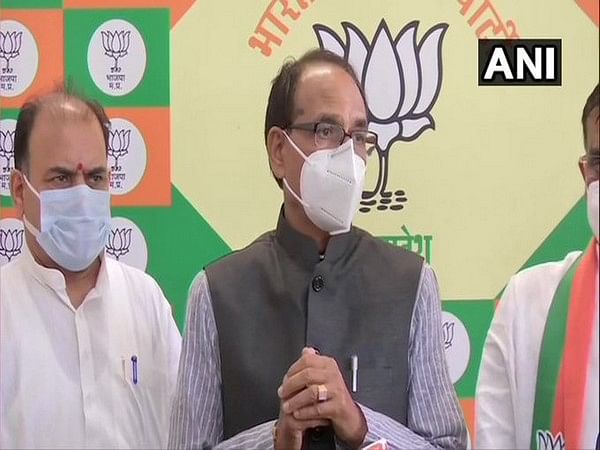