BHOPAL: IAS officer Lokesh Kumar Jangid who has courted several controversies after being shifted from Barwani has now sought security from the police.

In a letter to the director general of police, Jangid has stated that he has received threatening calls from an unknown person.

Jangid demanded that he should be provided with one police officer, four guards and two armed commandoes in the form of PSO.

He has also written that at 11:50 pm on Thursday he received a phone call from an unidentified number.

The caller told him that he (Jangid) did not know with whom he had locked horns. 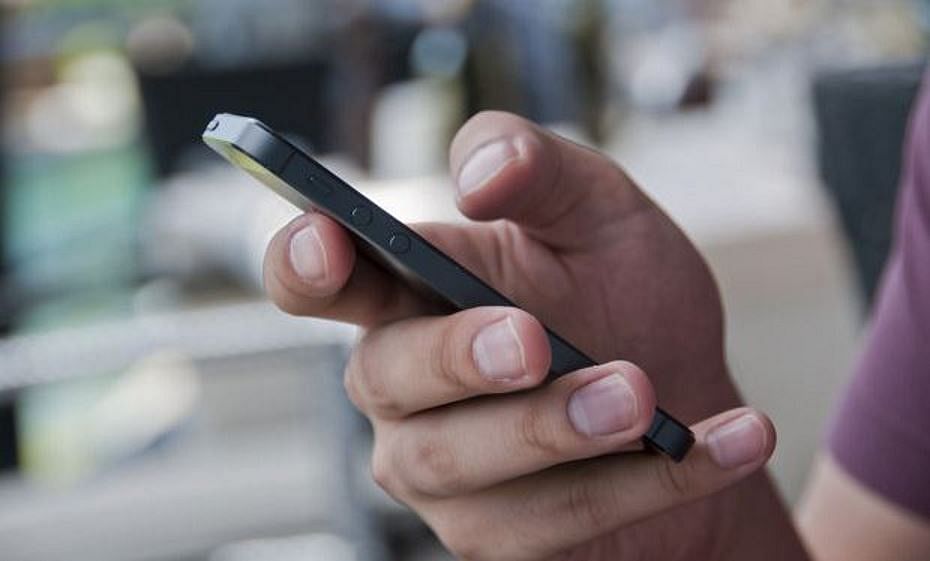 Jangid has further written that the way the whistleblower of Vyapam scam was treated indicates that he (Jangid) and his family were in danger. The police have begun a probe into Jangidís letter.

Jangid has posted some comments on the IAS Associationís Whatsapp group, which sparked a controversy.

Jangid was also issued a notice for taping the phone of the principal secretary. He has yet to give a reply to the notice.

According to sources, the government is mulling over taking disciplinary action against Jangid.

The Congress has come in Jangidís support. According to Narendra Saluja, the media coordinator of MPCC president, Jangid has mentioned the names of several people in his chat.

Saluja said that Jangid had blown the lid off several cases of corruption.

The government should take action against the culprits and provide security to the IAS officer, Saluja said. 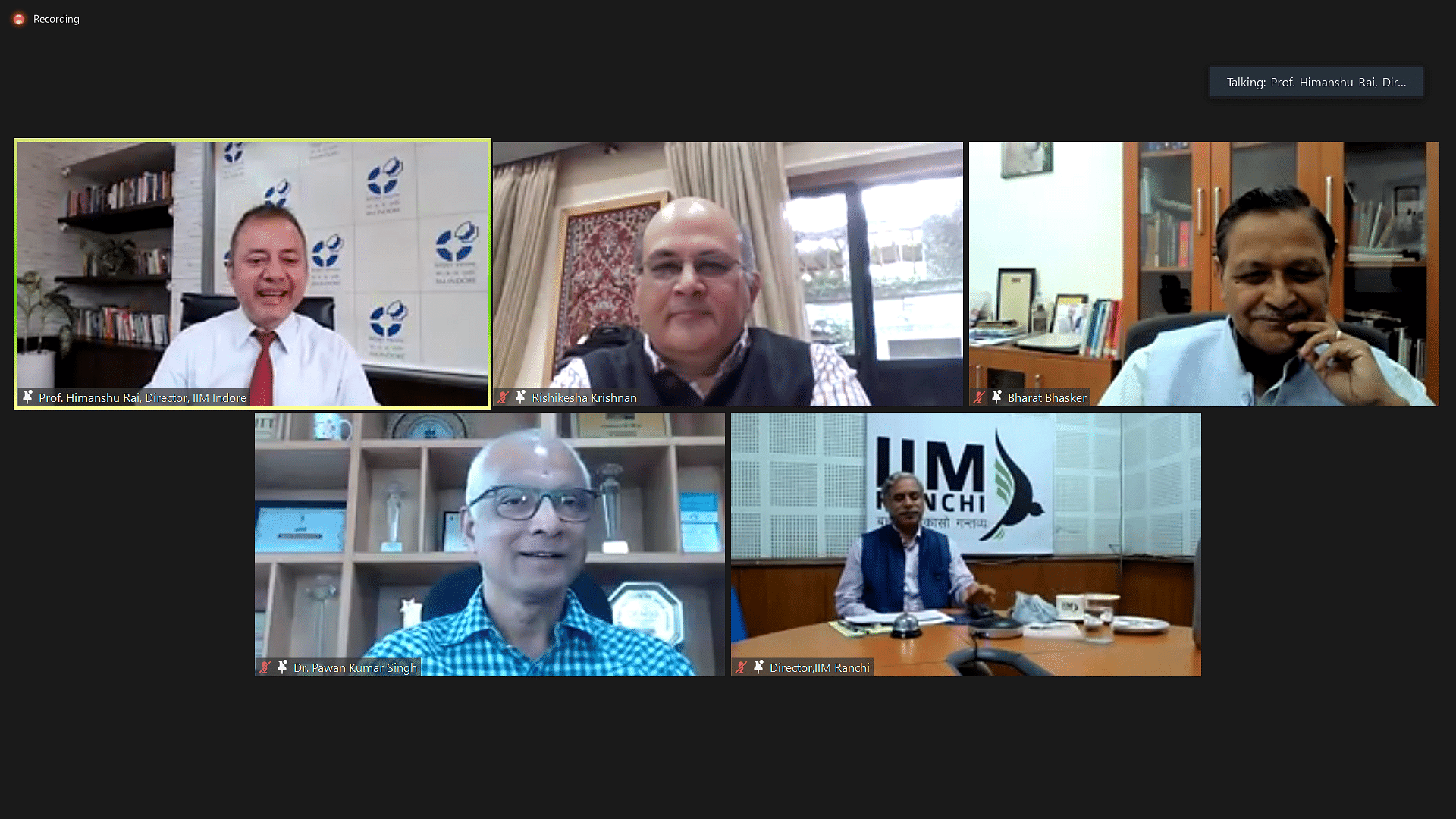