Bhopal: Humanity should be not only in words but in reality, say spiritual gurus

BHOPAL: Spiritual leaders expressed their views on the teaching of different religions at Bhopal School of Social Science (BSSS) in the city on Friday. Religious gurus were participating at ‘Sarva Dharma Sabha,’ organised by the school.

Dr Nilimp Tripathi explained about the Hindu religion. She said that the knowledge of knowing oneself must be considered as the best education. Hinduism taught us to do justice to the environment and to bring joy to life by doing good deeds, she said.

About religion of Islam Akhtar Khan said that there was only one God who had created the universe. He is beyond imagination worthy of worship and is the father of all,” Khan said.

Charanjeet Kaur said Sikhism taught service, equality and generosity. On sacrifices and principles of Sikh Gurus, she said that this religion gave a place of strength for and respect to women.

Brahma Kumari follower BK Ram said that God is formless; he called for connecting ourselves with God through meditation and made everyone meditate. He said that we all had to understand our spiritual identity as spiritual introduction gives divine introduction.

Principal of BSSS Fr. John PJ described Christianity as synonymous with service. He said that Christianity was related to Sanatan and Islam religion. He emphasised that they have to understand the true meaning of the values.

He said that humanity should be not only in words but in reality, then only society can become healthy and progress. “The need of the hour is to apply the principles and actual practice of religion. We should work hard,” he said. 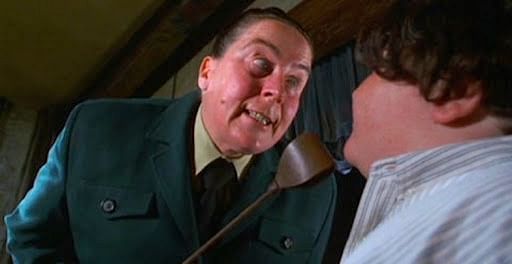