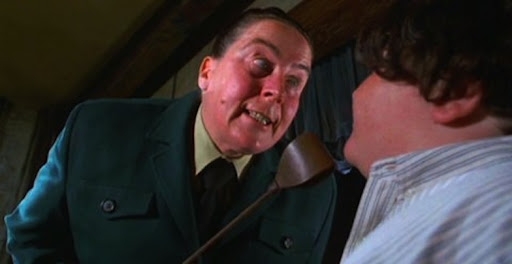 BHOPAL: A school teacher beat headmaster in presence of students and teachers after he was questioned for coming late. The incident is said to be of Thursday but the video of the incident went viral on social media platforms on Friday.

The district education officer Nitin Saxena said Balram Dubey is posted in Kokta Middle School. He often used to come late to the school. On Thursday, when headmaster ML Verma questioned Dubey for coming late, he attacked him.

According to Saxena, school headmaster Verma submitted a written complaint against teacher Balram Dubey. He was removed from the school immediately and suspended. Moreover, an inquiry has been constituted against him.

There were complaints against Dubey earlier too. He was habitual later comer and used to skip classes. A two-member team comprising assistant director and a principal has been constituted for inquiry against Dubey.