A missing infant was handed over to the family on Wednesday.
Staff Reporter 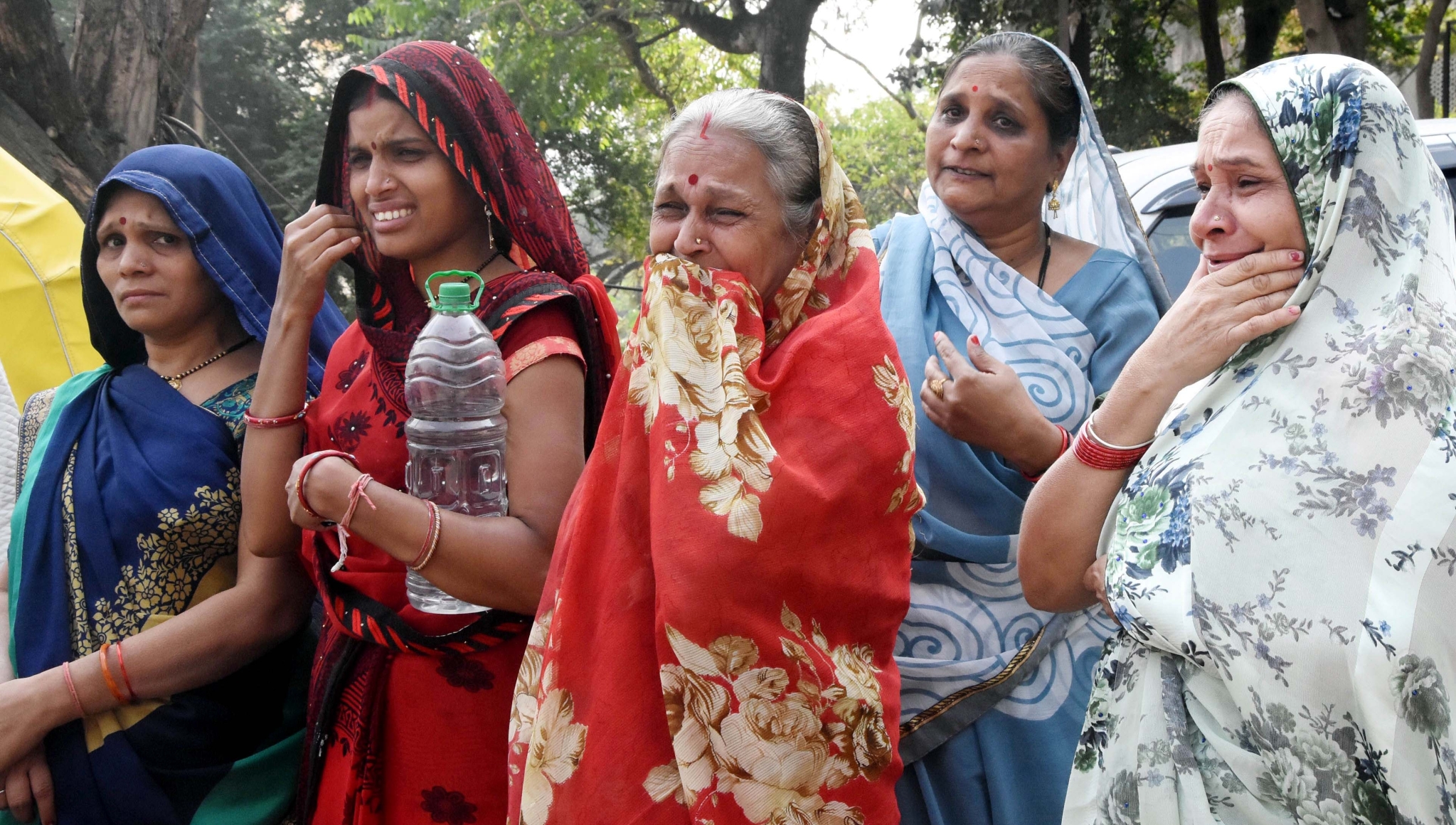 BHOPAL: Police have registered the death of six infants in connection with the fire incident at Government Kamla Nehru children’s hospital. Four infants were reported dead on Tuesday, while two deaths were reported on Wednesday. Police however, claimed only four of them had died due to the blaze, while two babies died their natural death. Besides, a missing infant was handed over to the family on Wednesday.

Case 1: Mansur Khan, a resident of Gandhi Nagar, had been looking for his missing newborn daughter ever since the incident occurred on Monday night. The family members kept sitting outside the hospital looking for the baby. The child was found and handed over to the family on Wednesday morning.

Case 2: Doctors and medical staff collected DNA samples of a family, who was claiming that their child got exchanged in the fire incident. The samples were taken on Wednesday at Hamidia hospital.

In the incident, which claimed the lives of six children, the hospital administration had told Sonali and Arun that their son had died in the fire. The child’s grandparent, however, refused to accept it claiming their baby was still alive. It was then claimed that their child was tagged with the name of some other woman. On Tuesday when the family refused to take the body of a child, the police and the administration decided to conduct the DNA test to certify the identity of the child.

The family agreed for the test and took the body for the last rites. The police station in-charge Kohefiza Anil Vajpyee told Free Press that the samples have been collected and will be sent to the regional forensic lab and the report is likely to reach in two months.

Case 3: A family received the body of their newborn daughter on the day. The girl’s twin sister had died in the fire incident while she died on Tuesday night. Ankush Yadav, a resident of Misrod reached the hospital to receive the body.

Case 4: Amir, a resident of Bhanpur claimed that his newborn son died in the fire incident, however, the hospital management termed his death as natural. The man reached the hospital on Wednesday and demanded to meet the senior doctors. 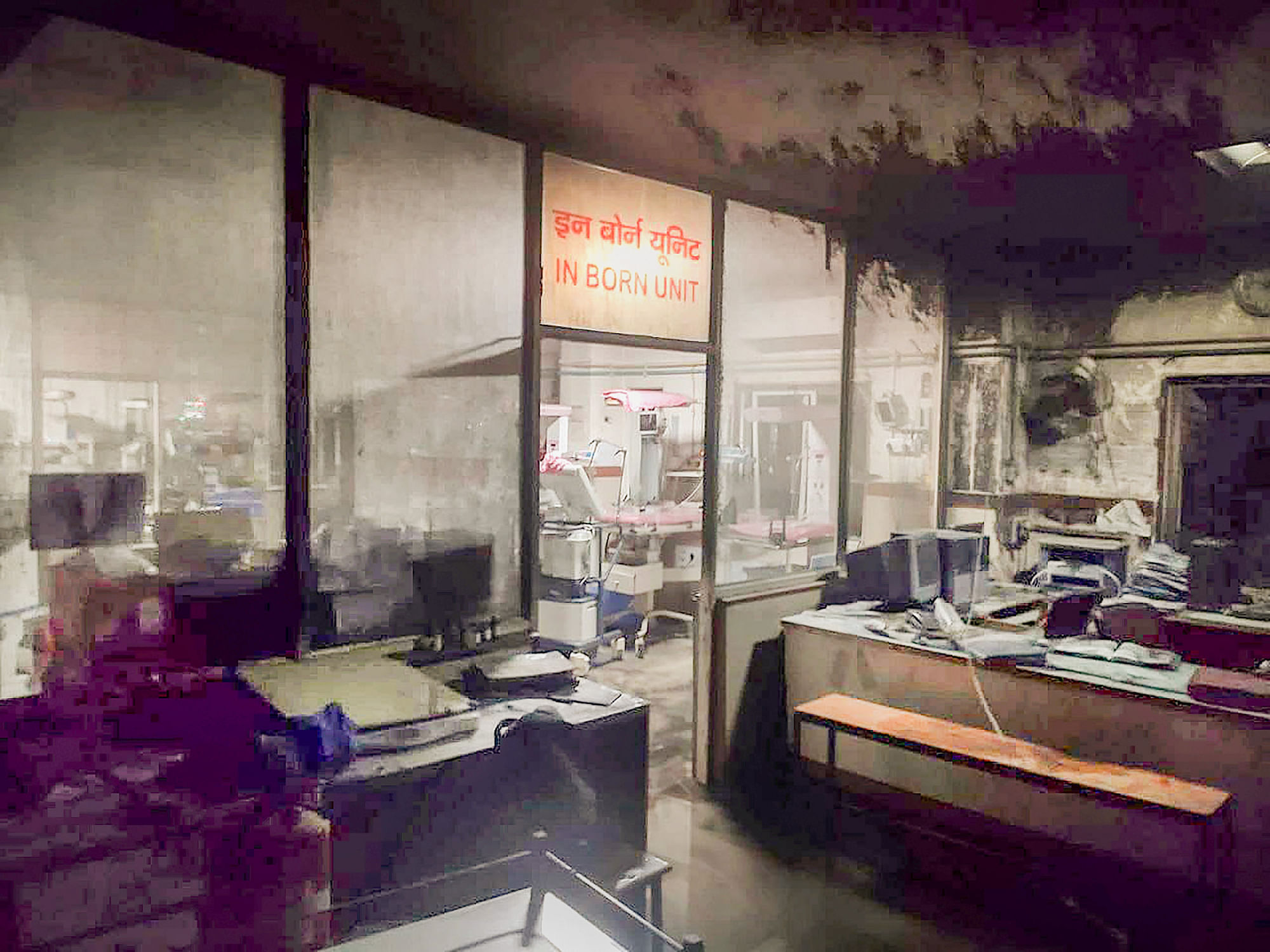