Bhopal: Home Guards to be called off from duty every 3 years, says home minister

He gave a big relief to the home guards, as every year the home guards used to get salaries of 10 months and for two months they were called off from their duties.
Staff Reporter 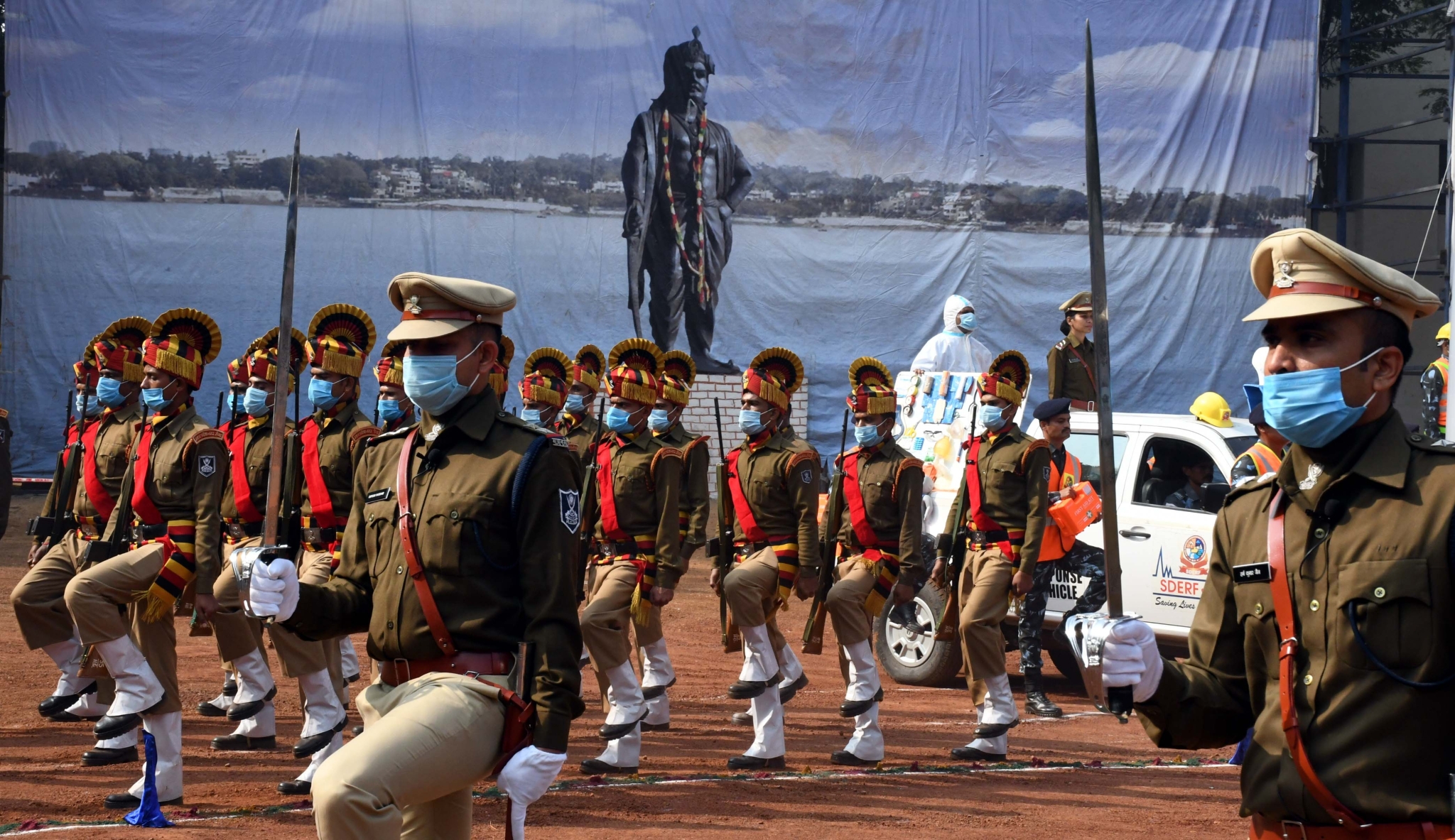 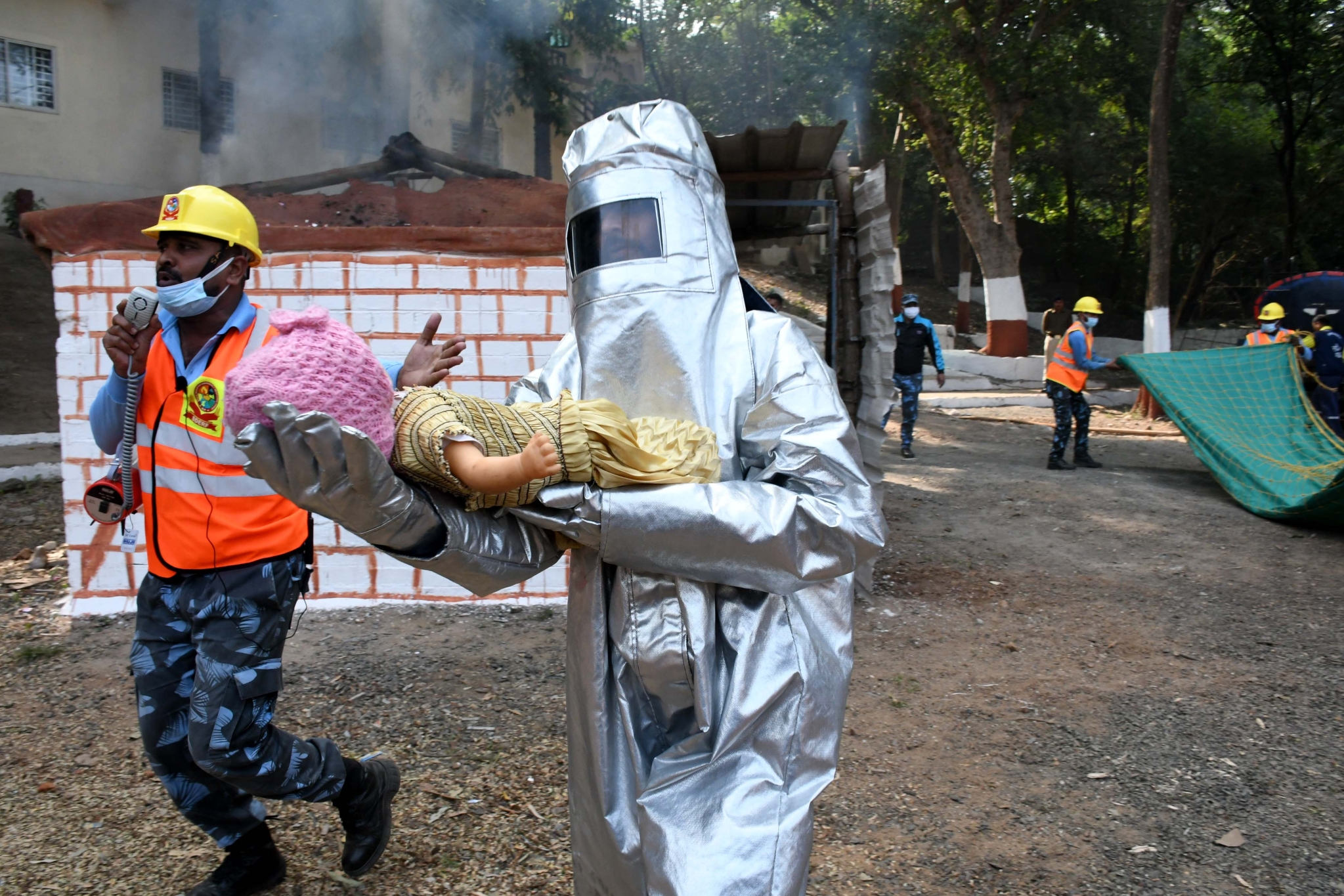 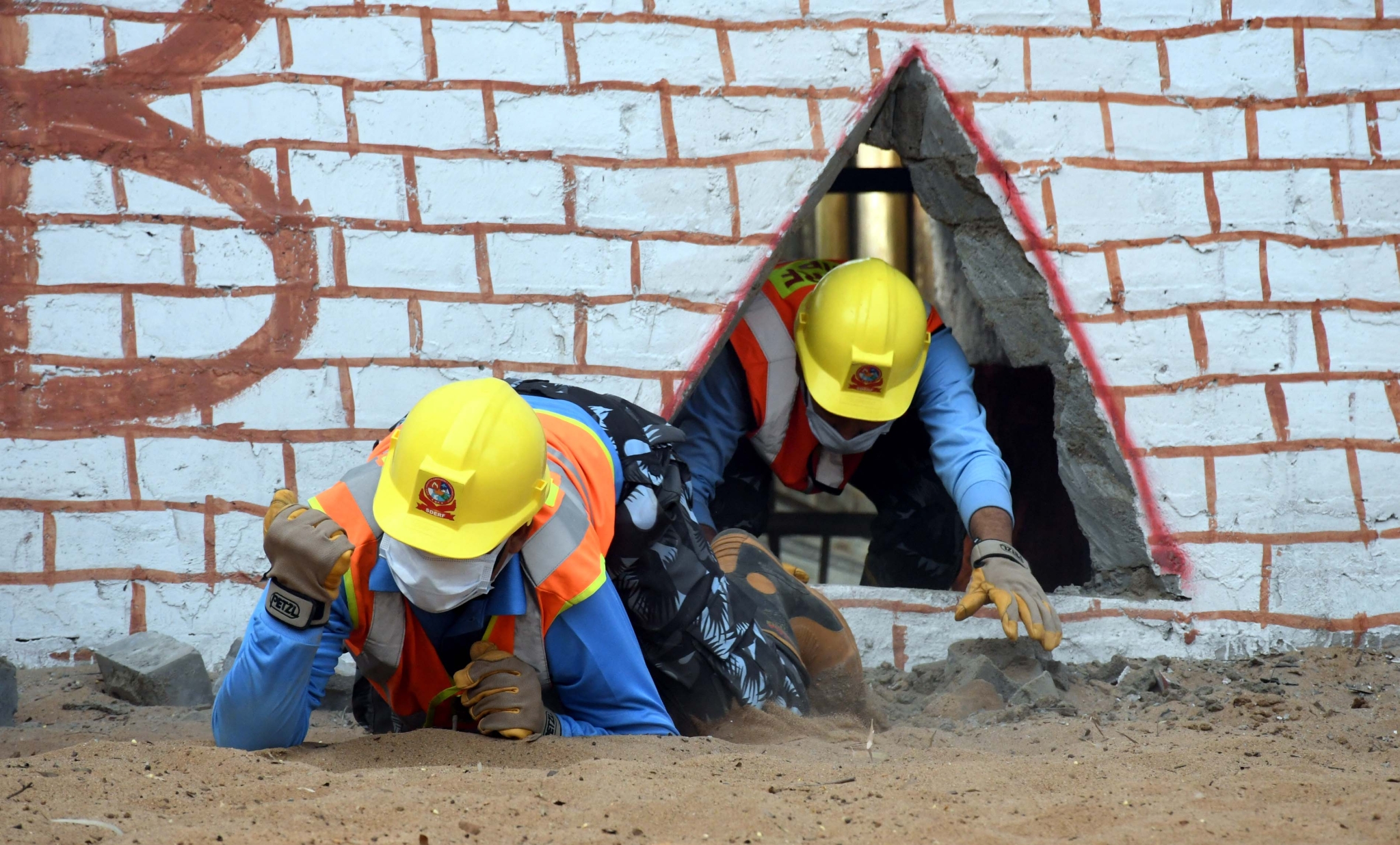 BHOPAL: The Home Guards will be called off from their duties every three years, announced home minister Narottam Mishra while addressing the 75th raising day of Home Guards, civil defence and disaster management here on Monday.

Home guards' establishment came into being in Madhya Pradesh on December 6, 1947.

The minister gave big relief to the home guards, as every year the home guards used to get salaries of 10 months and for two months they were called off from their duties.

Mishra added that Rs 50 crore have been allocated to modernise the State Disaster Response Forces (SDRF). With 10 four wheelers, 58 utility vehicles, 20 buses and more than 100 drone cameras will be purchased.

Mishra also announced that a national level training centre will be set up for SDRF in Jabalpur, which will cost Rs 135 crore. It will be one of the most modernised centres of the country.

In current year, Home Guards conducted 550 operations and saved 9,827 lives. In all, 452 bodies were fished out and handed over to their families. “In 2020-21, 12,591 Home Guards were given corona warrior certificates for their excellent work during pandemic time,” Mishra added.

The minister also honoured meritorious children of the Home Guards. 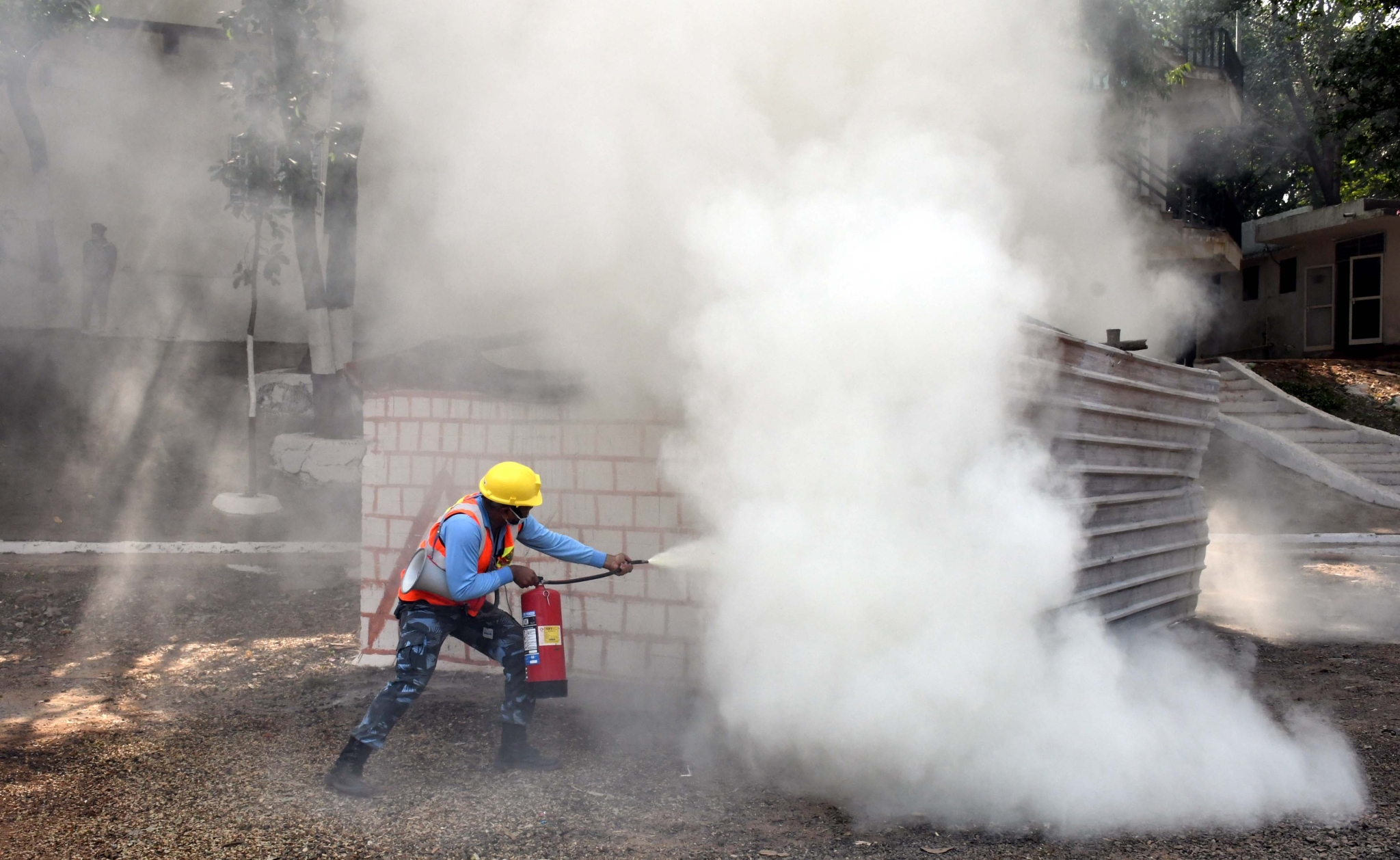 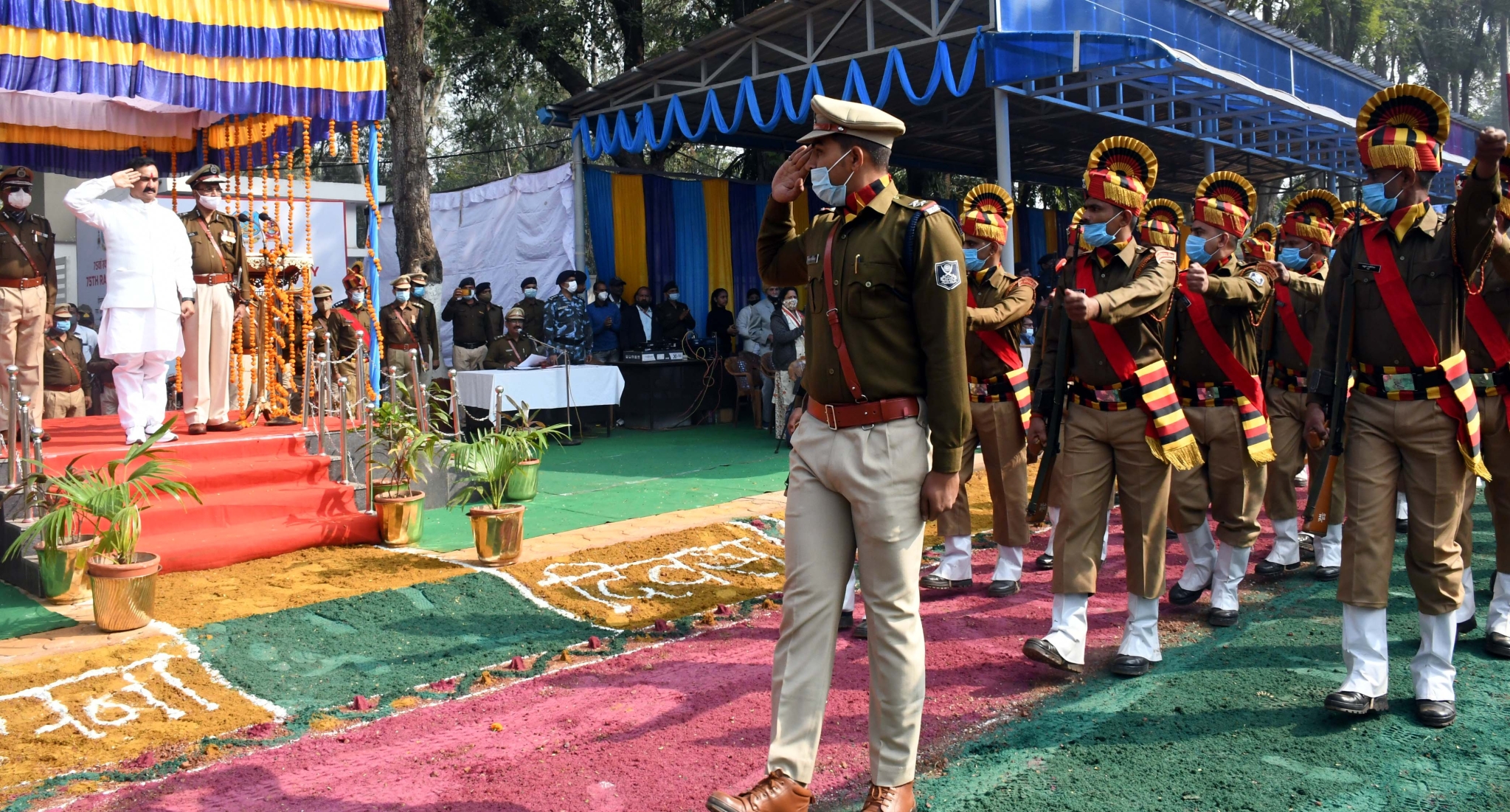 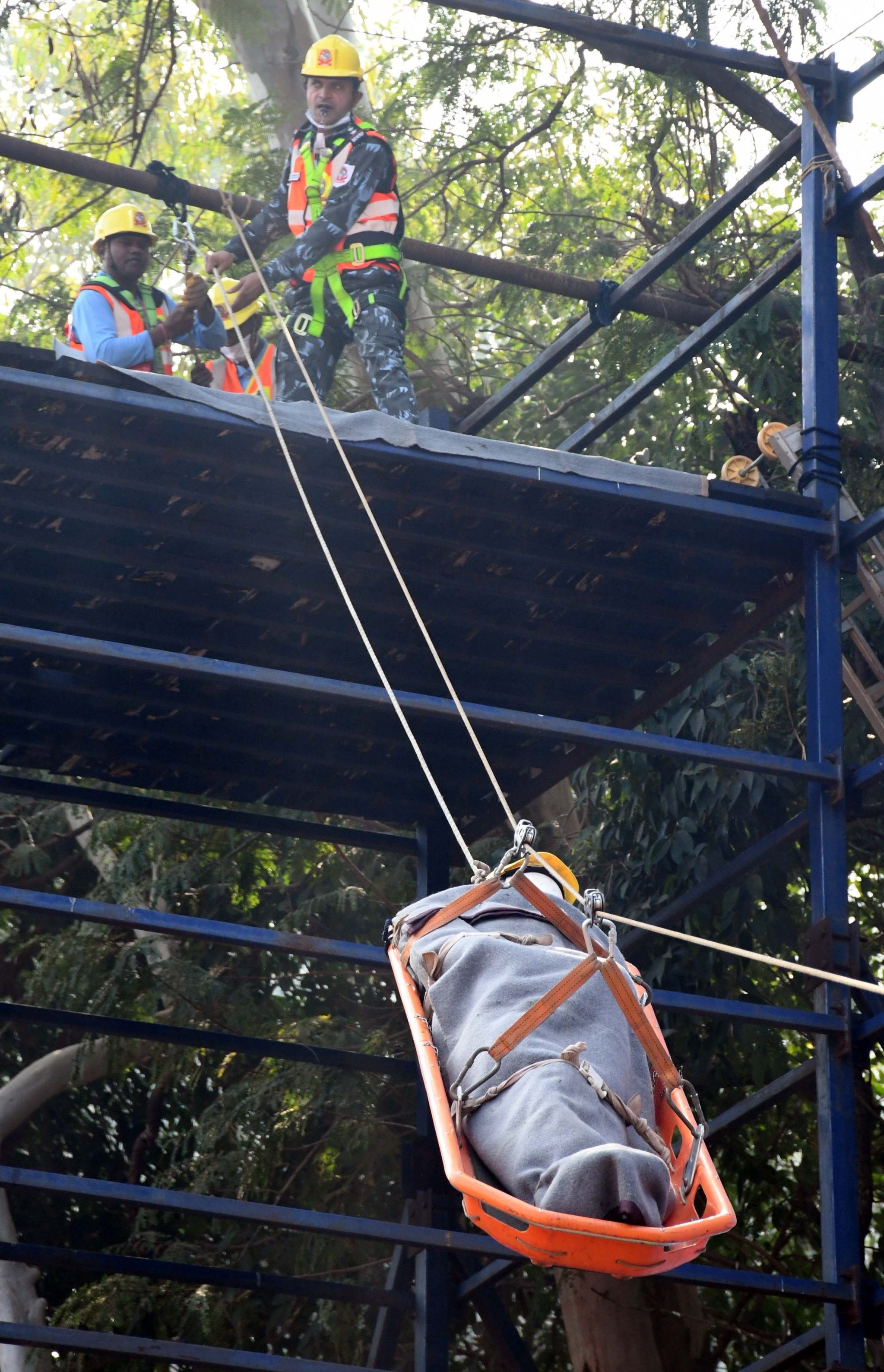 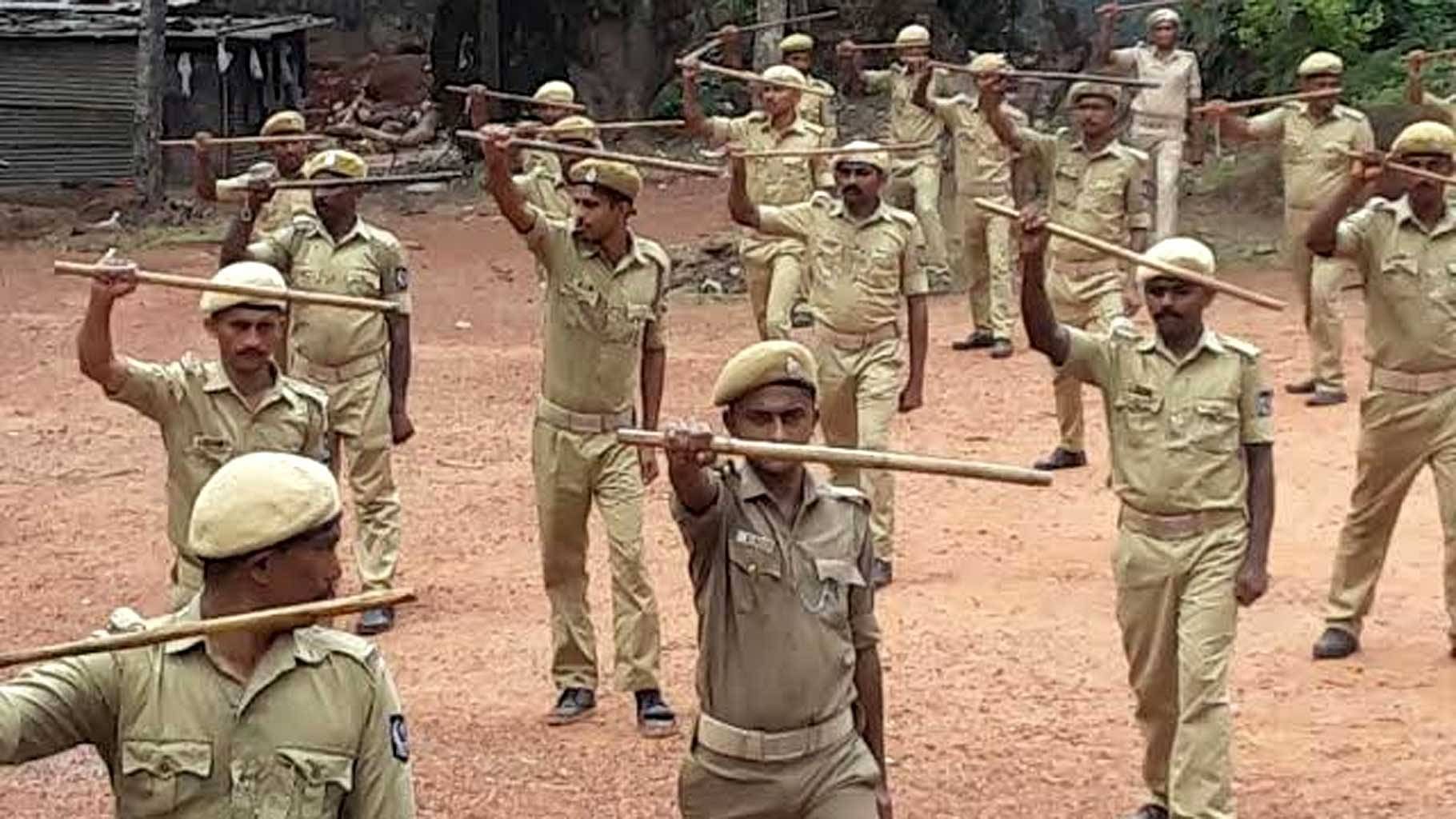