State finance minister Jagdish Deora will preside over the function.

Bhopal(Madhya Pradesh): State government has started an initiative to honour highest tax-paying businessmen under GST law in the state. The businessmen who deposited highest tax in 2020-21 and 2021-22 will be honoured with Bhamashah Award.

Chief Minister Shivraj Singh Chouhan will felicitate businessmen at a function to be organised at Ravindra Bhavan on November 3. State finance minister Jagdish Deora will preside over the function.

The purpose of instituting Bhamashah Award is to encourage suppliers who will deposit highest tax under provisions of Goods and Services Tax Act in Madhya Pradesh.

The awardees will get cash prizes and certificates. 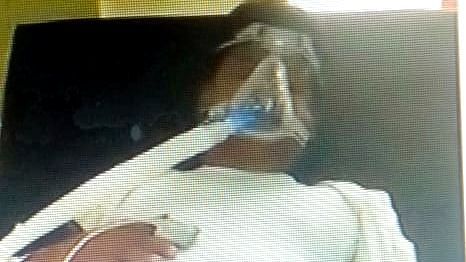