The signage with name of Habibganj railway station has been removed from the platforms and the main building but the railway authorities and the state government agencies are yet to remove many signages on the railway station premises and those on roads.
Staff Reporter 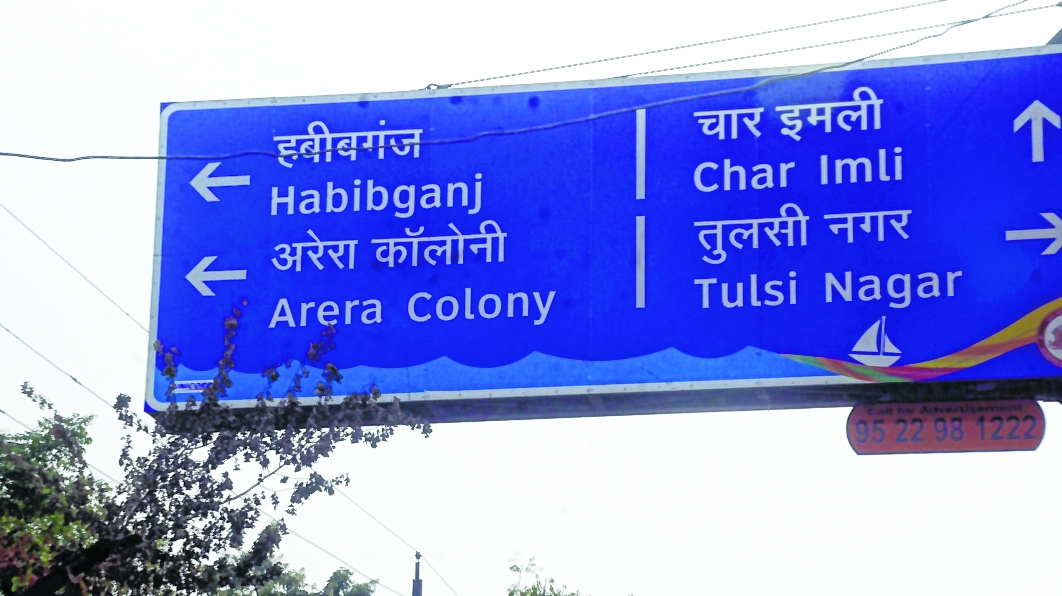