EOW sources informed that when the team conducted raid in Bhopal the accused Hero Keswani as soon as saw them he consumed poisonous substance. The cops rushed him to the Hamidia hospital.

BHOPAL (Madhya Pradesh): Economic offences wing (EOW) on Wednesday conducted raids in two places in the early morning of Wednesday regarding the corruption charges on the government officials, said the officers.

Around Rs 80 Lakhs cash, property documents & gold-silver was recovered from residence of Hero Keswani, senior clerk of Medical Education Dept in Bhopal. He was hospitalised after his health deteriorated when raid began.

EOW sources informed that when the team conducted raid in Bhopal the accused Hero Keswani as soon as saw them he consumed poisonous substance. The cops rushed him to the Hamidia hospital.

Interestingly the sons--Kamlesh and Mohit locked the house and fled from the house.

Sources informed that during the corona pandemic time, the medical education department had made multi corer procurement to combat corona. It is alleged that the employee had manipulated the procurement and had earned huge amount from it.

The matter was reported to the EOW and the cops raided the house to conduct investigations.

Superintendent of police, EOW Jabalpur Devendra Singh Rajput told Free Press that the agency had got the complaint against the JMC assistant engineer Adity Shukla.

“The team raided the house at around 5 am and conducted the raid, in the primary investigations the team had found a plot of 3900 square feet and a mansion, a plot got from parental family a huge house was constructed, two SUVs one car scooter and a high speed motorcycle, and a bank balance of Rs 6.40 lakh has been found till noon”, he added.

He also added that the officials of PWD are called to assess the valuation of the mansion, the team had reached the spot. 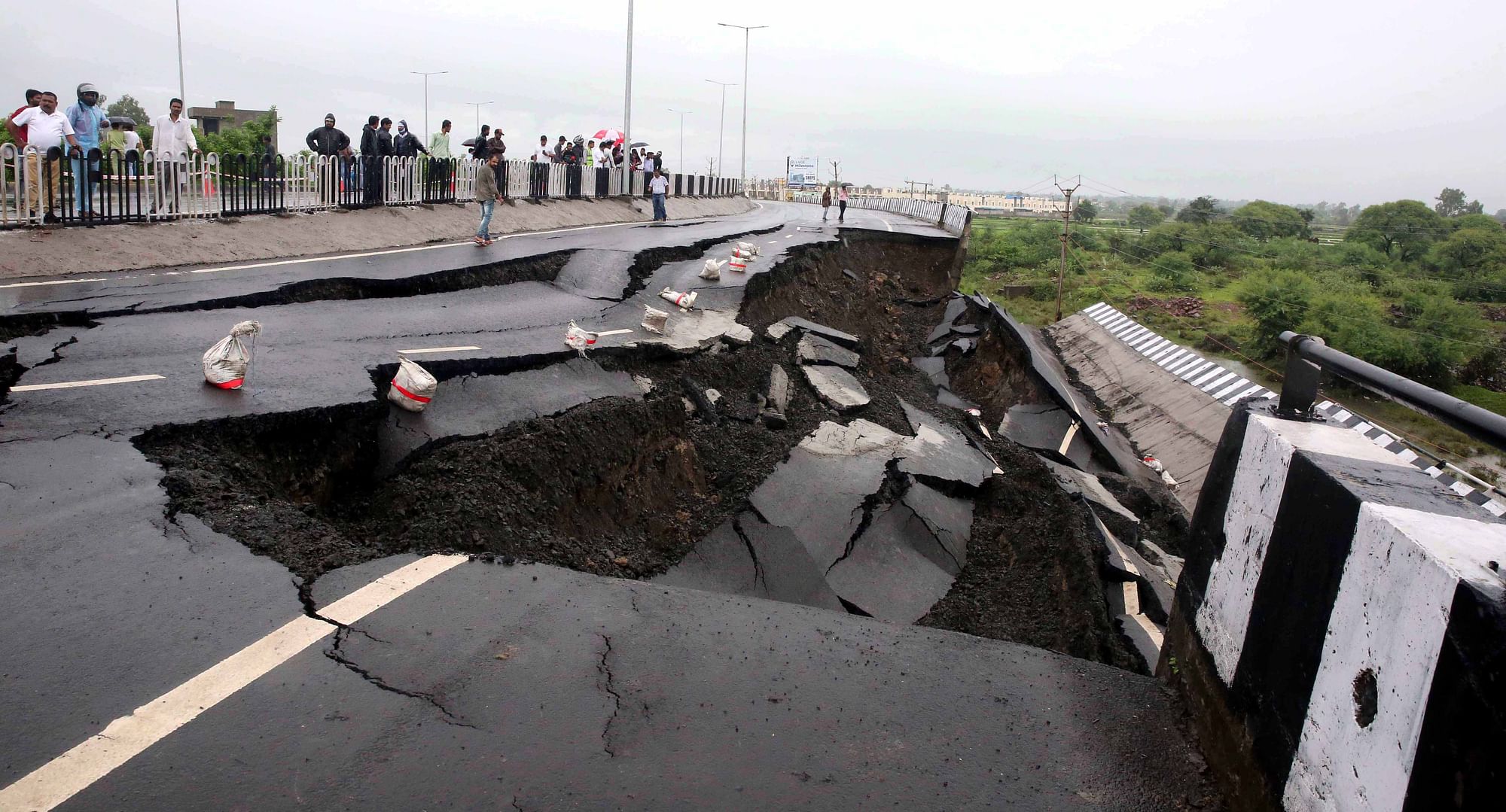