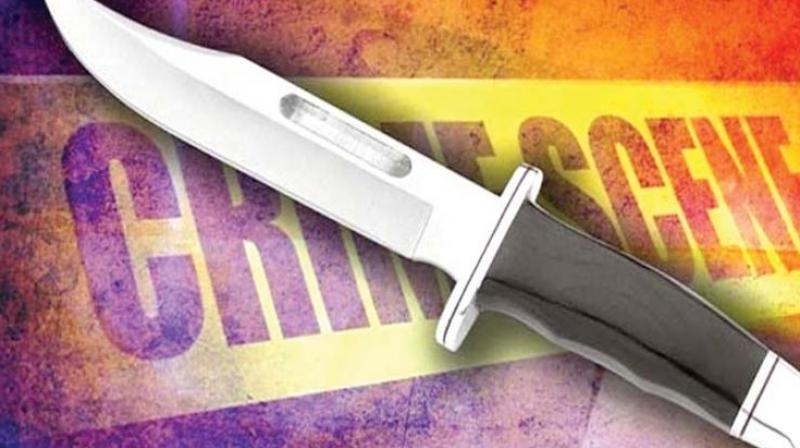 Bhopal: A 20-year-old girl, who was going to take an examination in Obaidullahganj, died after the bike was riding pillion, was hit by a truck, on Wednesday afternoon. The truck driver fled the scene. According to police, the deceased is identified as Neelofar Khan, a resident of Obaidullahganj and was currently residing in Aishbagh.

The girl was pursuing bachelors in arts from a college in Obaidullahganj . Police said the girl and her father Mohammad Sheru, were heading towards Obaidullahganj when an unidentified truck hit her near Sheetaldham Puliya under Misrod police station. The girl died on the spot. Her father sustained serious injuries. Police have booked the truck driver who fled the scene. The registration number of the truck is yet to be identified. The cops are now seeking the footages of the CCTV cameras around.