Bhopal Gas Tragedy Anniversary: Surviving on memories; widows of disaster have little to look forward to

The construction of the Vidhwa Colony of around 2,500 flats was completed in the early 1990s. It was meant to house the widows of the gas tragedy, one of the world’s biggest chemical disasters.
Smita 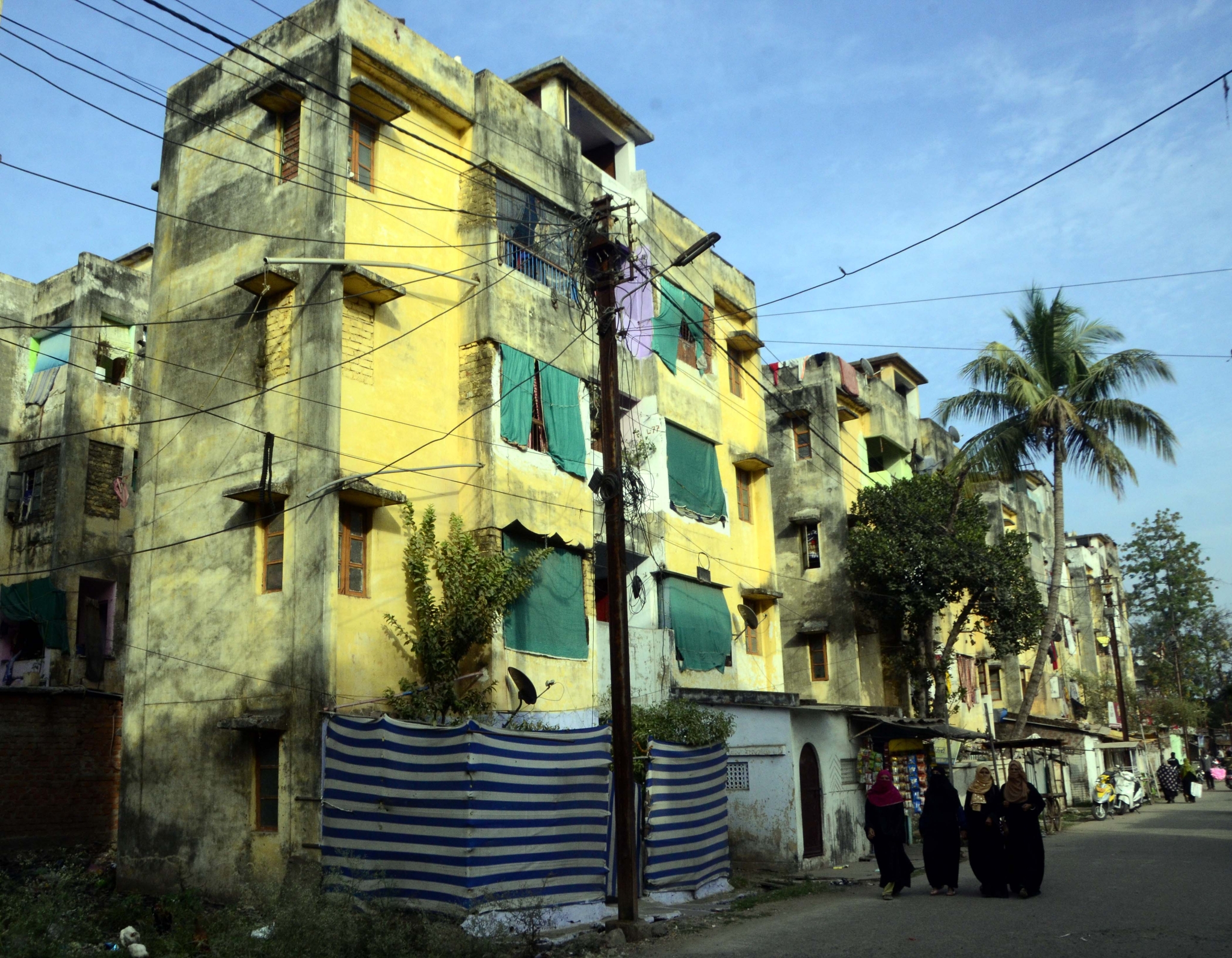 BHOPAL: Bittan Bai, 65, hardly ever steps out of her one-room tenement L-28 on the second floor of Block 4 of the ‘Vidhwa Colony,’ located in the Karond area of the city. Pain in the knee joints and breathlessness make it difficult for her to climb the staircase. The neighbours do shopping for her and take her to a hospital when she falls ill.

She is surviving on the interest of the Rs 8-lakh compensation awarded to her. “Ab kya hai, ek din mar jayenge aur ye makan sarkar ka ho jayega (What is left in life now. I’ll die one day and the house will go back to the government),” she says with pain in her voice.

The construction of the Vidhwa Colony of around 2,500 flats was completed in the early 1990s. It was meant to house the widows of the gas tragedy, one of the world’s biggest chemical disasters. Now, however, many of the houses are occupied by the second generation of the widows and some by tenants. 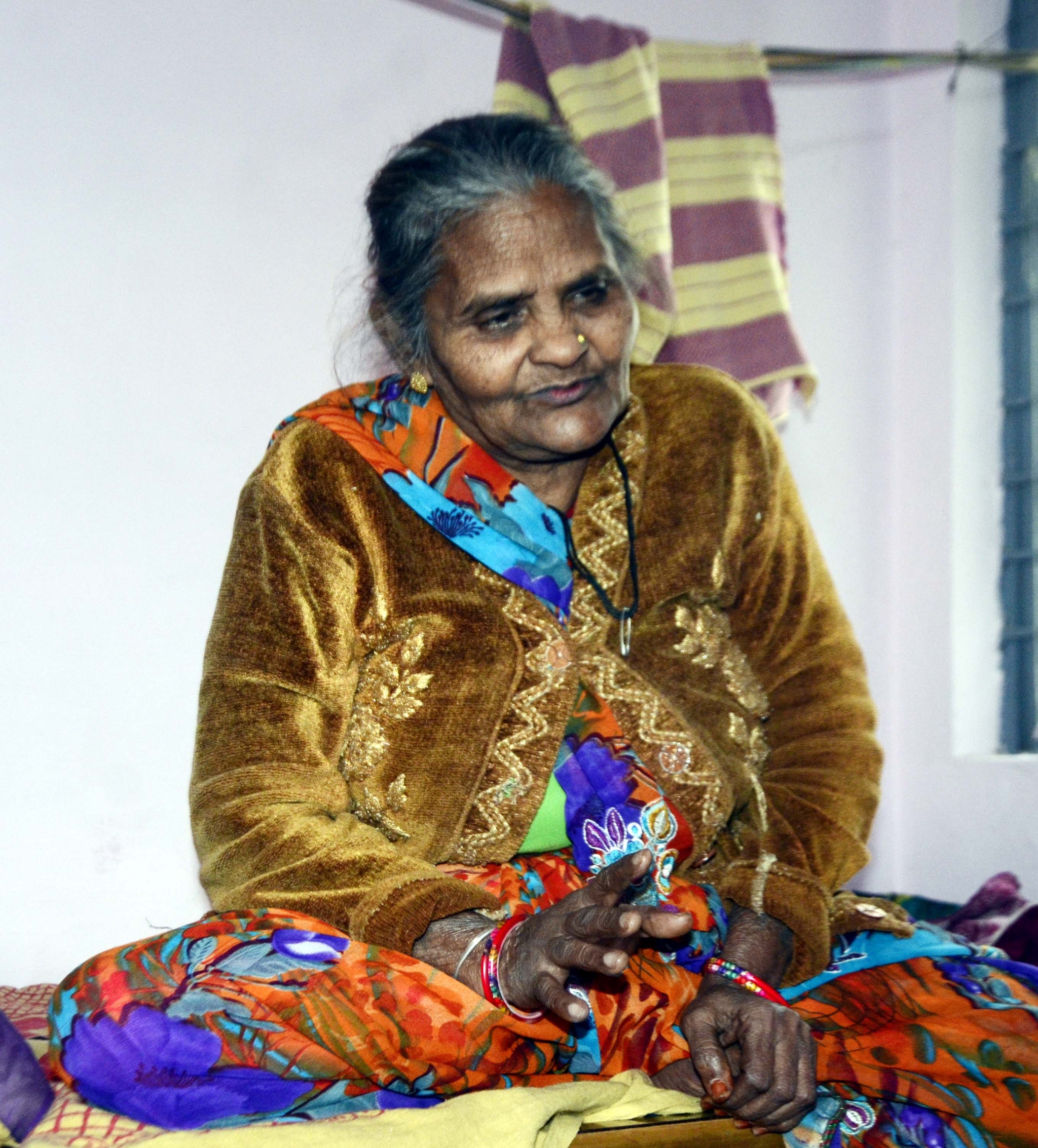 Bittan Bai cannot forget the chilly night of December 2, 1984. She had been married for barely a year. “We woke up to the cries of ‘Bhago-bhago’. I asked an old lady what had happened. She said that a tank of poison had burst,” she says.

Her husband, who was a helper with the electricity board, died at the Hamidia Hospital a month later. “None of my relatives helped me. I worked at a vegetable farm near Chandbad locality, where we lived, for Rs 7 per day to survive,” she says.

However, ironically, after she received the money against compensation, her relatives again developed concern for her. 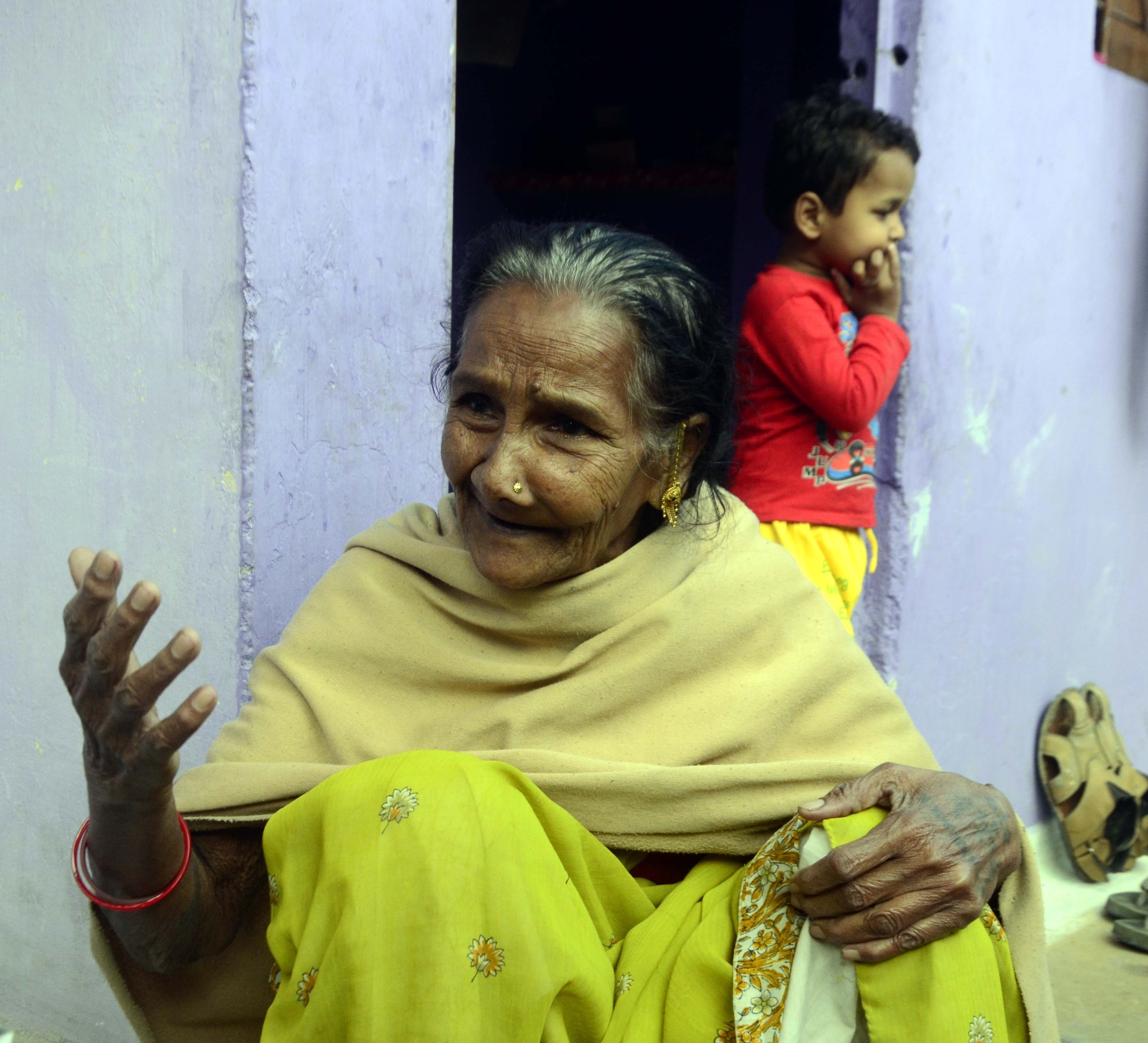 Saraswati Tiwari, 65, who lives in flat number L-56 in the Block No 9 ran out of her home near Puttha Mill on that fateful night after an acute burning sensation in the eyes. Her husband, who used to work at Agarwal Puri Bhandar in the Chowk area, died on December 4 and so did her 11-month-old son. Another son, who was three then, survived.

“I worked as a labourer to bring him up. He is now married and is a delivery boy with a courier company,” she says. Her eyesight is failing. But otherwise, she had no medical issues.

She complains that the monthly pension of Rs 1,000 paid to the widows is frequently stopped by the government. “First, they stopped it for 4 years and then for 2 years,” she says. “Is budhape mein kya sarkari daftaron ke chakkar hi lagaate rahenge,” asks her daughter-in-law, Namrata. 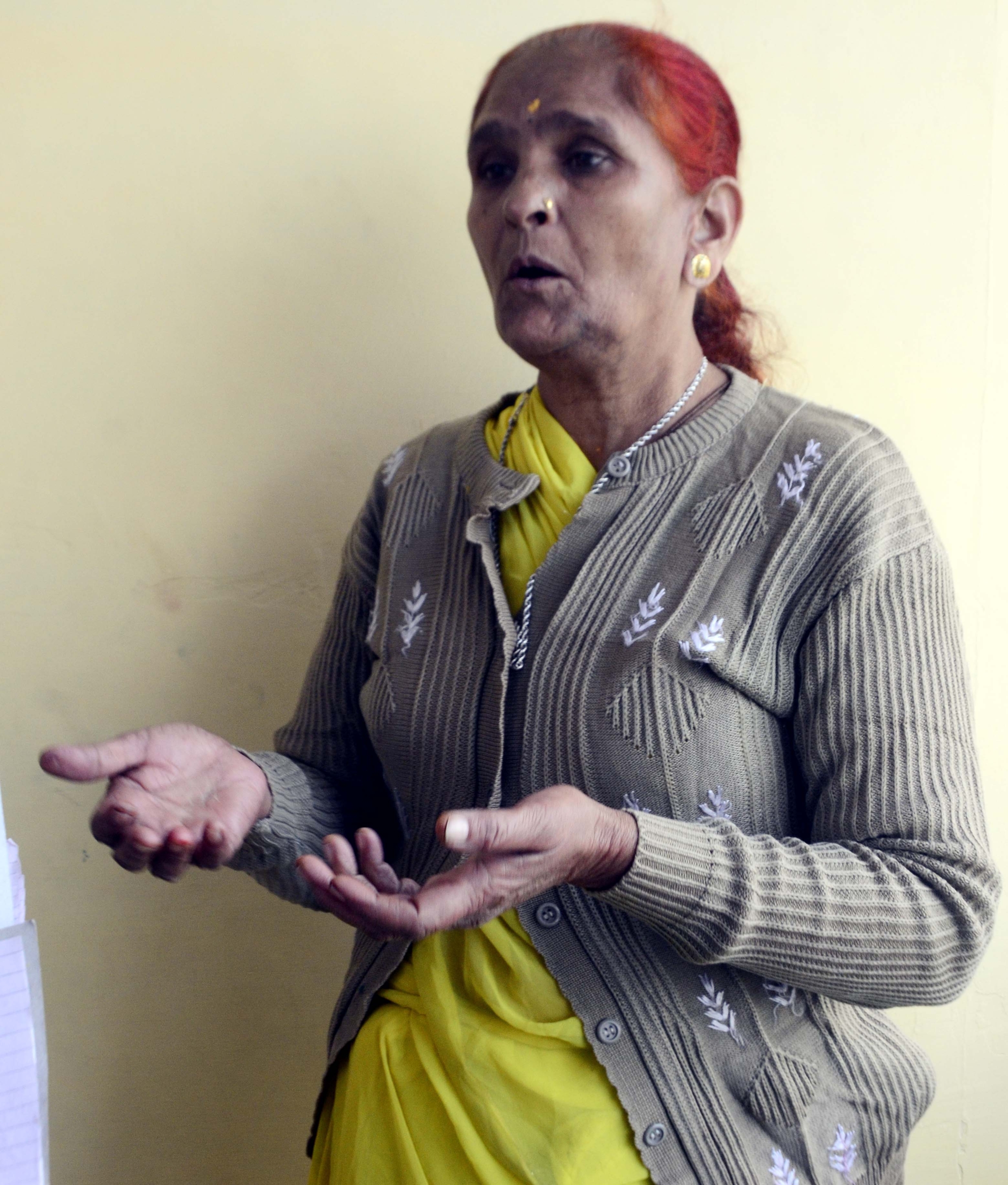 In December of 1984, Bhuri Bai, 60, lived on the Chhola Road with her school teacher husband and two children - a two-year-old son and an 8-day-old daughter. Her husband died on December 3. She managed to escape with both the children. Bringing them up was a struggle. Both of them are now married and settled. She now lives with her son and daughter-in-law in flat number L-31 of Block 4.

“I would have had the company of my husband. My children would have grown up with their father around,” she says, when asked how her life would have been different had the tragedy not taken place. 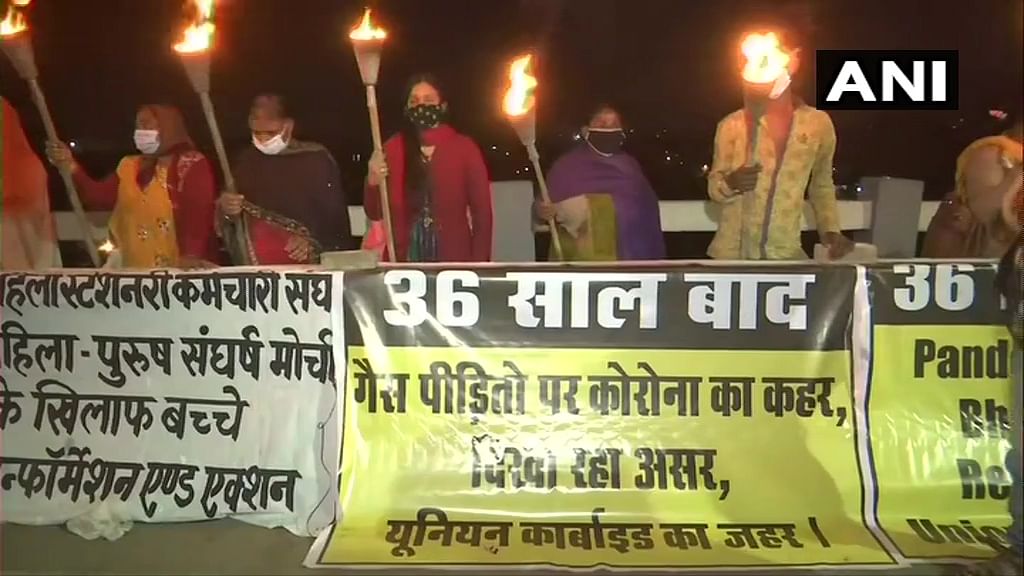