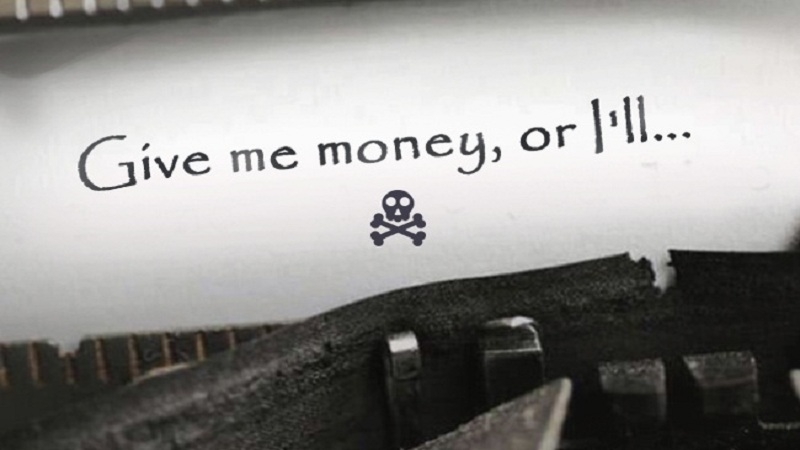 Bhopal: With the arrest of four persons, police have cracked a mystery behind murder of a 20-year-old youth whose body was found inside a well in Banjari area on December 30. The youth was killed by some local goons for his failure to concede to their extortion demand.

The post mortem report said that the youth was shot by an air-gun and his body was then dumped into the well situated in a deserted farmhouse. Kolar police had registered the case, however, they failed to establish the identity of the victim and motive behind the killing.

It was only after the police pasted posters of the body in the area and questioned the locals the identity of the youth as Nafees, who was wanted in an accident case. Police came to know that he was last seen in the area with a few local goons of Banjari area.

Based on suspicion, Kolar police picked up Deepak Tezi, aka, action and his aides. Tezi was local goon and was also involved in other crimes including a loot near home minister’s residence sometimes ago. During interrogation, one of the accused broke down and spilled the beans.

He told cops that they wanted to extort some money from Nafees but as the latter failed to comply with their demand, he was killed. Kolar SHO Naveen Pandey said that the accused Tezi and his aides Rajendra Verma, Manoj Gaur and Ashu Trukmane spotted Nafees walking down near IAS Park.

They befriended him and during the conversation they found that Nafees was as a case booked in an accident case. It was then that the goons decided to fetch money from him threatening that they would inform police if he refused to concede to their demand.

However, he refused to succumb to their pressure and caught collar of Tezi. Seeing this Tezi’s aide hit Nafees on head with an air-gun. The youth couldn’t take the blow and succumbed to injuries. Tezi and his aides then threw the body into a well and fled. Police have seized air gun used for the murder and a bike from their possession and booked them under the relevant Sections.