BHOPAL: The former chief minister Kamal Nath will return to Bhopal on June 23 and will start preparations for the local bodiesí elections as well as for the four by-elections.

Elections for 407 local bodies in the state are pending and by-elections for three Vidhan Sabha and one Lok Sabha seats are also be held shortly. The Election Commission is yet to announce the bypoll dates.

Party sources informed that the former CM will assess the party organisations. After the Vidhan Sabha elections in 2018 and toppling of the Nath government in March 2020, the organisations have become lethargic.

He is going to change the non functioning office-bearers and will appoint the new members, in district and block level bodies.

State general secretary Chandra Prabhas Shekhar informed that the working committees will not be dissolved, but will be reshuffled.

Bypolls are to be held for three Vidhan Sabhas seats - Prathvipur, Jobat and Raigunwa. The MLAs from these seats had died of corona infections and the seats fell vacant.

One Lok Sabha seat Khandwa has also become vacant as the sitting MP Nand Kumar Chouhan had died due to corona.

The Congress leaders as well as the BJP leaders have started lobbying for the ticket.

From Congress, the former PCC chief Arun Yadav is lobbying for the ticket. 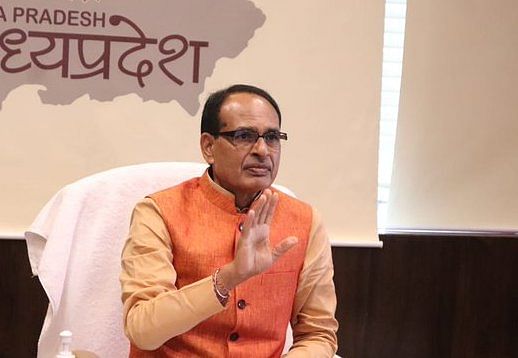