Bhopal (Madhya Pradesh): As many as six IAS officers were given new posting on Monday. 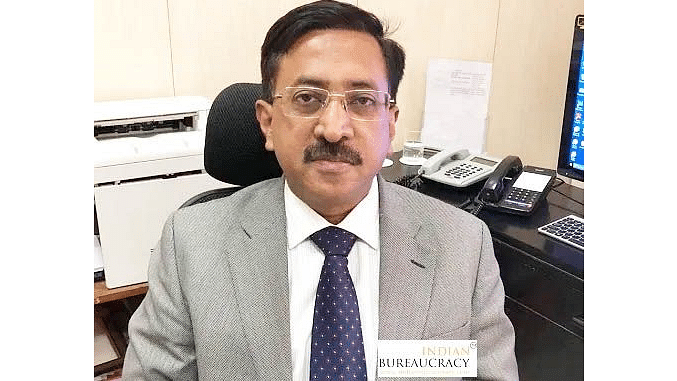 Barnwal will replace Ajit Kesari (1990 batch) in Farmers Welfare and Agriculture Development department who moves to Finance Department as ACS. He will continue to hold the post of director general of RCVP Noronha Administration Academy. 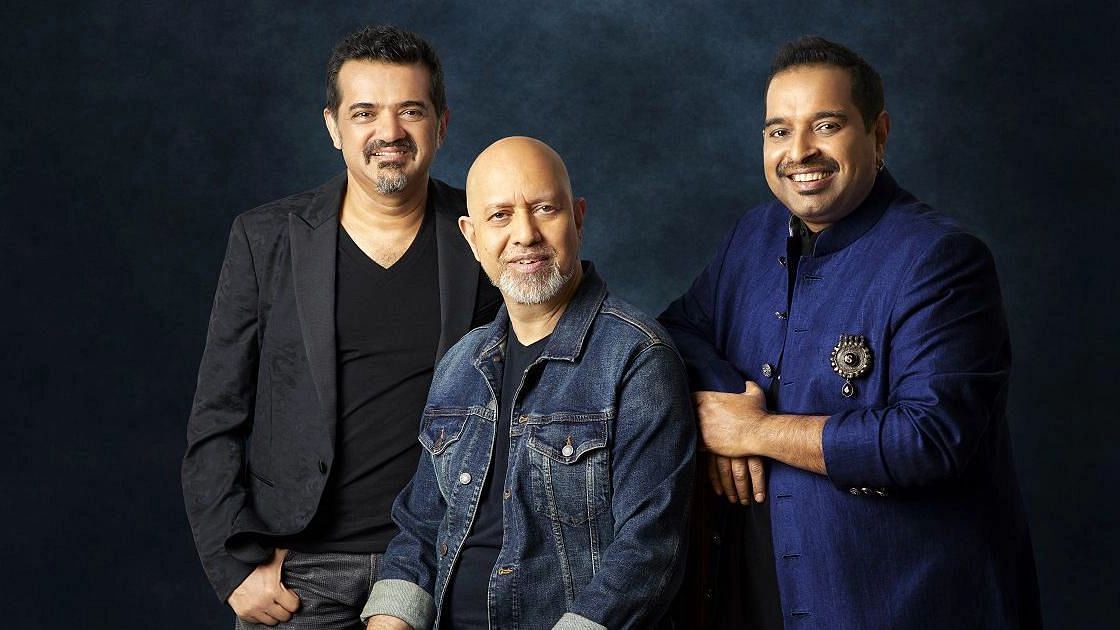