HomeBhopalBhopal: Finally, 91,617 meritorious students to get laptops on Oct 3

Bhopal: Finally, 91,617 meritorious students to get laptops on Oct 3

A function would be organised at the Lal Parade Ground in Bhopal on October 3, where the meritorious students would be presented certificates and Rs 25,000 would be transferred to their bank account for buying laptops of their choice. |

Bhopal(Madhya Pradesh): Finally, the state government has decided to give laptops to 91,617 meritorious students of government and private schools in the state who have scored 75 per cent or higher marks in the Class 12 examination conducted by the MP Board of Secondary Education (MPBSE) in the last academic year.

Additional director Dhirendra Chaturvedi told Free Press that “The Directorate of Public Instruction (DPI) has written to all district collectors, divisional joint directors, public instruction and DEOs saying that a function would be organised at the Lal Parade Ground in Bhopal on October 3, where the meritorious students would be presented certificates and Rs 25,000 would be transferred to their bank account for buying laptops of their choice. The Chief Minister Shivraj Singh Chouhan will do the honours”.

The Free Press, in a story published on August 26, 2022, had highlighted that the government was yet to approve the 'Laptop Distribution Scheme for Meritorious Students' for the academic year 2021-22 and make financial allocation for the same. The MPBSE had announced the results of the Class 12 examinations conducted by it on May 29, 2022. However, four months later, the students are still waiting for their laptops, the story said. Laptops were not presented to Class 12 passouts in the last academic year (2020-21) as the MPBSE had not conducted annual examinations and all the students were declared successful on the basis of their internal assessment.  In the academic year 2019-20, laptops were distributed to 40,551 students.

The communication from the Directorate said that the eligible students should reach the Lal Parade Ground by 11 am on October 3, along with their teachers. Arrangements for their transport and stay are being made.

The students who are unable to attend the programme at Bhopal may join it through a web link. The Collector of Bhopal has been appointed nodal officer for the organisation of the function. The DEO, Bhopal will make arrangements for breakfast, lunch and local transport of the students. Principals of local schools will be given different responsibilities for the purpose. The DEOs of all districts have to attend the function mandatorily along with the contingent of students. 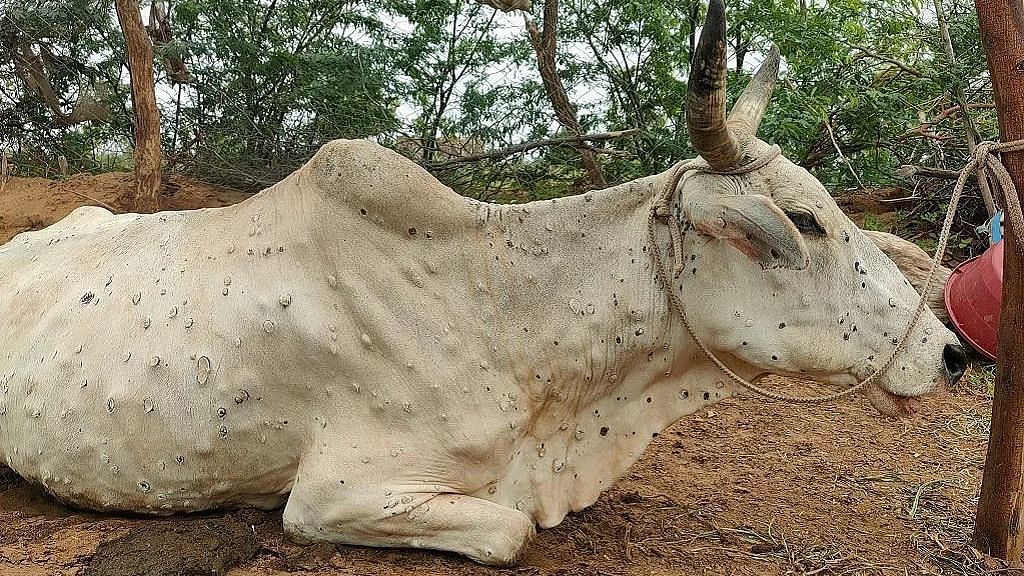