Congress legislator from Sumawali Ajab Singh Kushwaha might lose his House membership after the MP/MLA court handed him two years’ imprisonment in connection with a land-related case.

Bhopal(Madhya Pradesh) : Fear of losing House membership is looming large over the third law-maker in a week.

Congress legislator from Sumawali Ajab Singh Kushwaha might lose his House membership after the MP/MLA court handed him two years’ imprisonment in connection with a land-related case.

In the second case, the Jabalpur High Court set aside the election of Bharatiya Janata Party (BJP) legislator from Khargapur, Rahul Singh Lodhi, for giving wrong information in the election form.

According to principal secretary of Vidhan Sabha AP Singh, the House has got information about Kushwaha.

The facilities that Kushwaha were getting as an MLA have been stopped, he said, adding that a decision on his membership is pending.

Singh further said that the court had set aside the membership of Lodhi, but the House has yet to receive any official information about Jajji.

According to reports, if any seat falls vacant within a year of election, by-polls for it are not held.

The MP House was formed on January 6, 2019, so if the membership of these three legislators is not cancelled by January 6, 2023 and the Election Commission is not informed about it by that time, there will be no by-polls for those three seats.

Chief electoral officer Anupam Rajan said that he had not received any information about the cancellation of the membership of those three legislators. Once he gets the information, he will act accordingly, Rajan said. 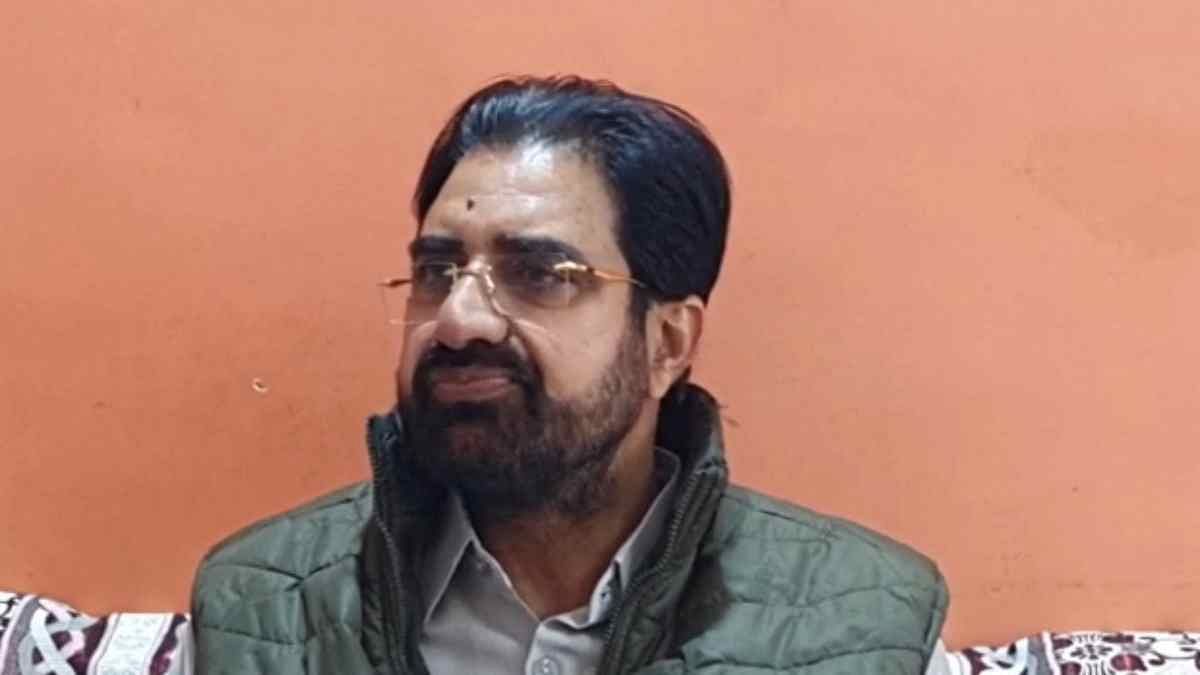