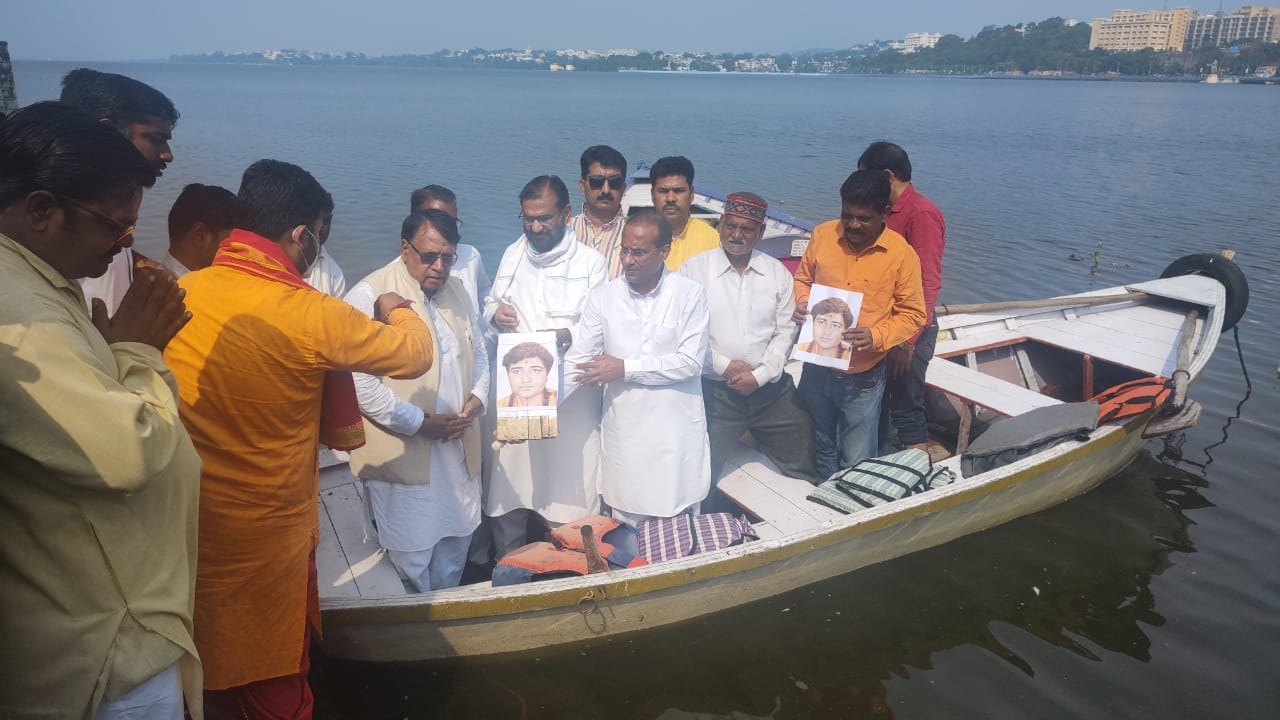 Sharma also performed Yagya for grant of wisdom to Sadhvi.

On Dussehra, the BJP MP had remarked that a sinner cannot be virtuous by circumambulating Narmada river (Narmada parikarma se koi adharmi pavitra nahi hota) at a public rally at MVM Ground. By stating this, she made a veiled attack on Congress leader Digvijaya Singh who walked about 3,000 kilometres to circumambulate the holy river before last assembly elections. It paid dividend as Congress was voted to power.

The Congress MLA PC Sharma who shared dais with Pragya at MVM Ground left after her comment calling Thakur’s comment an insult to those living in Narmada belt and worshippers of river goddess. Going a step ahead, Sharma said that court should take cognisance in the matter. Sadhvi is on bail in Malegaon bomb blast case.

In another recent incident, Pragya Thakur had lashed out Congress party for pasting posters of her missing in state capital. “When I was sick, posters were pasted in Bhopal stating that I am missing. PC Sharma was behind it. People should not vote for Sharma. It is surprising how he was elected as MLA as he is not fit to be even MLA,” she had said. 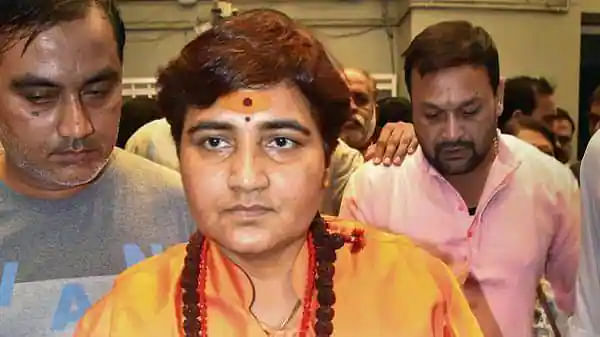 Watch video: 'I don't know what precious thing I snatched from him,' Pragya Thakur lashes out at man...