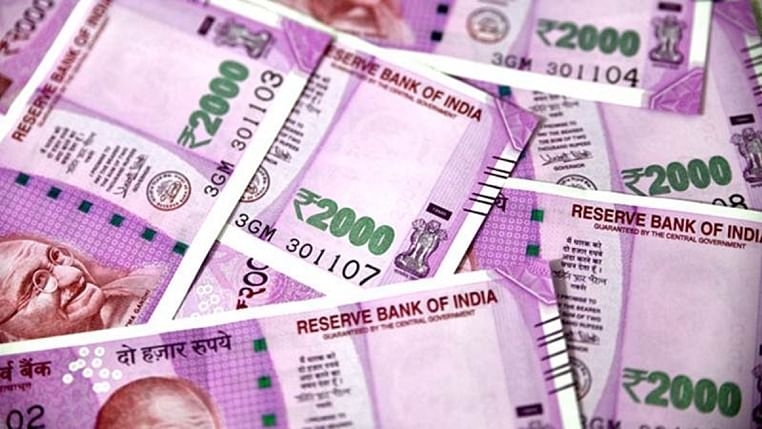 BHOPAL: A sum of Rs 6 crore ment for over 700 ex-servicemen has been siphoned off from Sanik Welfare account here and the home department is mulling handing over the case to Economic Offence Wing (EOW).

A retired head constable, who was employed with Sanik Welfare, Bhopal allegedly made away with crores of rupees from the office account. The retired cop, Neeraj Chaturvedi, had resigned from the Sanik Welfare office soon after the financial bungling came to fore and fled. Other employees and officials of the organisation have also come under the lens.

The office is being run under the directorate of Sanik Welfare. The organisation runs many programme for the ex-army personnel and the Directorate including the state government provides the funds.

A retired colonel Manoj Jain busted the financial embezzlement and filed a complaint with home department. The ex-officer found out that huge amount was withdrawn from the organisation account. It has come to fore that money to be given to 700 ex-servicemen has been siphoned off from the office account.

Soon after the financial anomaly came to fore, one of the employees Neeraj Chaturvedi handed over his resignation and moved away. He is nowhere to be traced. It is claimed that many other employees of the organisation are involved in the financial scam.

The retired colonel brought the matter to the notice of the Directorate in September and thereafter the officials instituted a Departmental Inquiry Commission, to look into the matter.

Other officials also under lens: The huge amount cannot be withdrawn by one employee as the bank cheques are duly signed by at least two officers. Besides the year ending the audit of the account is also being done regularly. The embezzlement in the accounts started in 2014 and continued till this year before it came to light. The government fund was deposited in the government bank account, but a few of the current accounts were opened and the money was allegedly parked in those accounts very skilfully.