BHOPAL (Madhya Pradesh): Government employees engaged in election duty are worried and angry due to incidents of attacks on polling parties in Panchayat elections. The employees' organizations have demanded that the counting of votes be done at the district headquarters, including increasing the security of the employees on poll duty.

Citing several incidents of poll violence, the organizations said that in Datia district, the polling party was beaten up and the ballot boxes were snatched and thrown into the well in the village panchayat Hathalai.

Patron of the Madhya Pradesh Mantralayeen Karmachari Sangh, Sudhir Nayak said that reports of attacks on poll officials have come in from different parts of the state. In Khaniyandhana of Shivpuri district, the presiding officer was pushed into the well along with the ballot box, and in Bhind, ballot papers were looted.

Similarly in the Banka Bedi Panchayat in Seoni Malwa of Narmadapuram (Hoshangabad) district, the relatives of the defeated candidate attacked the polling party and the policemen deployed with batons and baseball. Due to these incidents, the employees have started avoiding election duty and till the time the employee does not return home after doing election duty, the family members remain in tension.

Organizations say that there have been violent incidents this time even in areas that are generally considered to be calm. The presiding officer and his associate have become the target of the miscreants.

Patron of Madhya Pradesh Mantralayeen Karmachari Sangh Sudhir Nayak, Gazetted Officers Union President DK Yadav and other leaders have demanded to increase in the security of the polling parties. There is a need to provide special protection to the polling personnel, especially at the time of counting and after, he said. Restrict the entry of anti-social elements during the counting of votes or get the counting done at the district headquarters as done in the assembly elections. 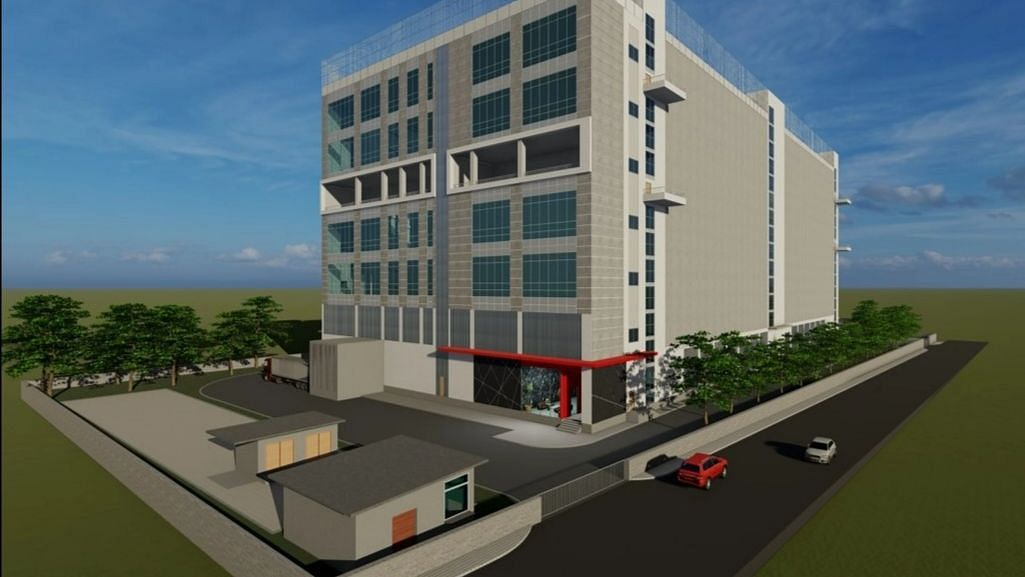