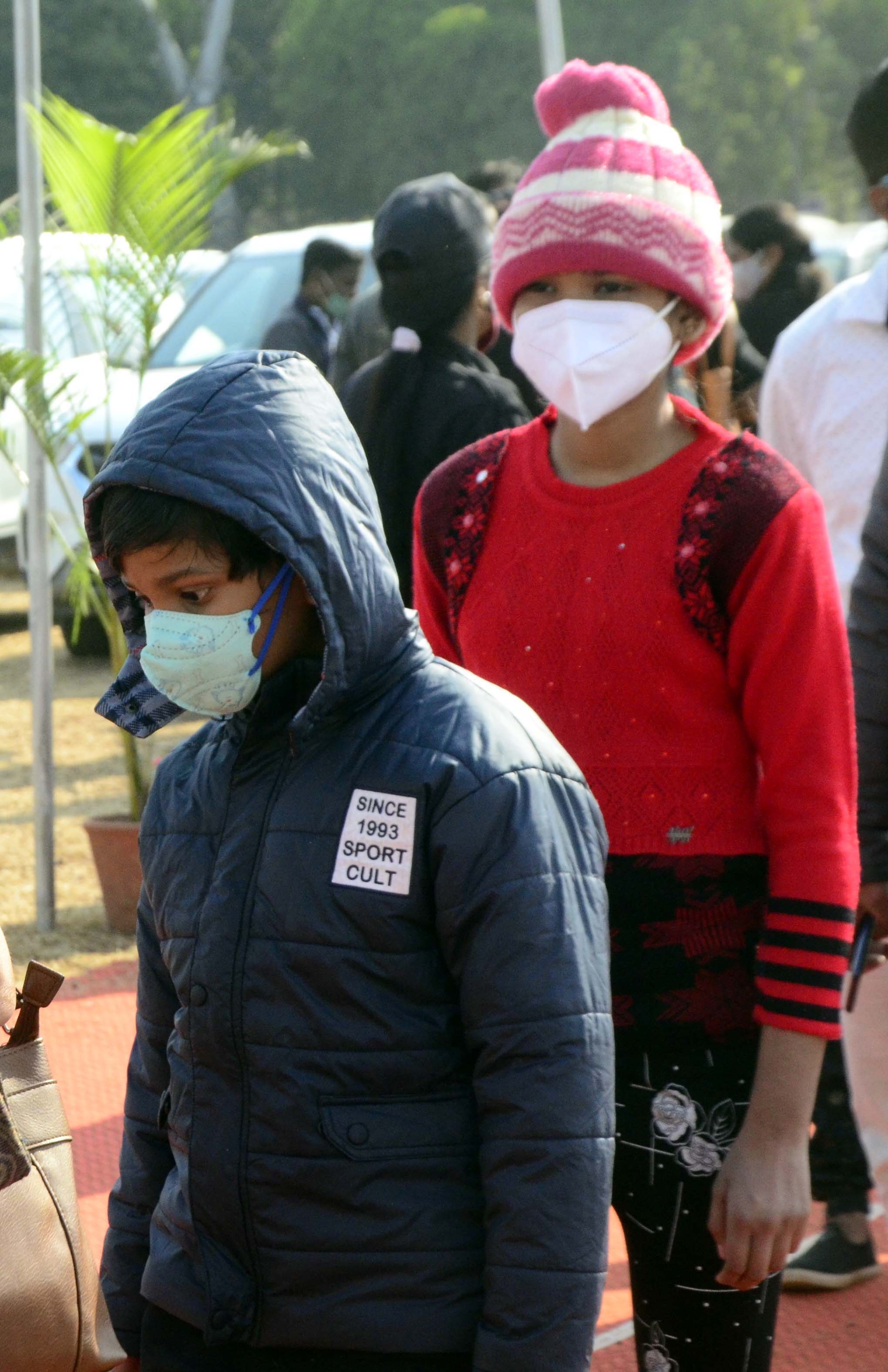 Bhopal (Madhya Pradesh): A drop in day temperature was recorded across the state on Saturday, according to the meteorological department which attributed it to western disturbance. However, the meteorological department also clarified that temperature will increase after the approaching of western disturbance. No cold wave conditions are likely to prevail during the next seven days.

The cyclonic circulation will increase the minimum temperature in the northwest, east and central India. Light to moderate rainfall likely to occur in Madhya Pradesh and Chhattisgarh from December 27-29. A gradual rise in minimum temperatures by 2 to 4 degrees Celsius is expected over most parts of northwest, east and central India during the next two days and no significant change thereafter.”