Hours later, the state government suspended Rai, an ophthalmologist working as a medical officer at the Hukumchand Hospital in Indore, under the MP Civil Services Rules.

He was sent to one-day police remand on Friday by District and Sessions court, Bhopal where he was produced by crime branch of police in connection with an FIR lodged against him by an officer on special duty (OSD) in CM secretariat.

He was produced in specially designated SC/ST court as the FIR was lodged under sections of SC/ST (Prevention of Atrocities) Act.

Dr Rai was arrested from Delhi on Thursday night after the High Court dismissed his petition which he had filed requesting the court to quash the FIR registered against him for dragging CM OSD Laxman Singh Markam in alleged MP TET paper leak.

Laxman Singh lodged FIR for making caste based comments under SC/ST (Prevention of atrocities) Act. Dr Rai approached High Court to get the FIR quashed but HC dismissed his petition on Thursday.

In another development, Dr Rai who was posted as medical officer in Indore, has been suspended and during his suspension, Dr Rai has been attached to Rewa.

After screen shot of MP TET question paper went viral on social media in which name of Laxman Singh was visible in the screen shot, Dr Rai questioned who was this Laxman Singh. After this, Laxman Singh Markam, posted as OSD lodged an FIR against Dr Anand Rai.

High Court, while declining to quash the FIR, made observations that Dr Rai was a whistle blower but it didn’t mean that he would level any allegation against innocent and he had no right to make any caste based comment. 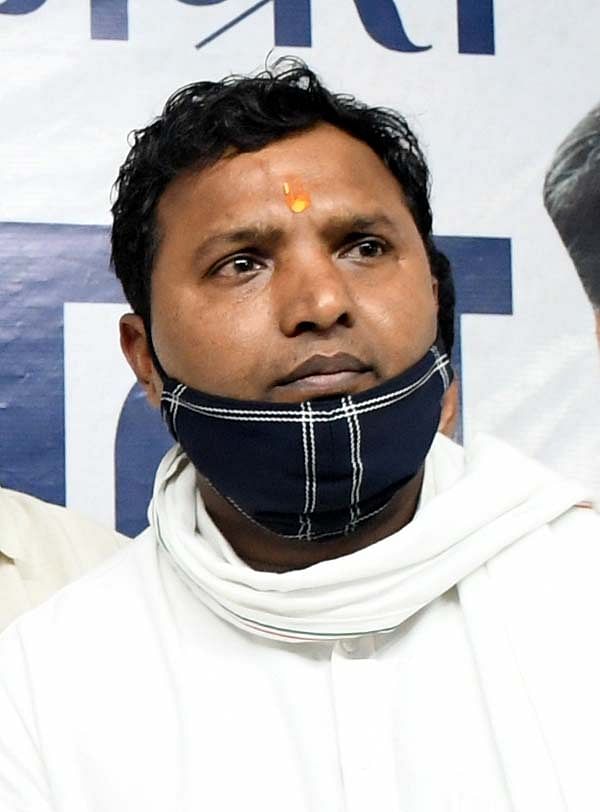