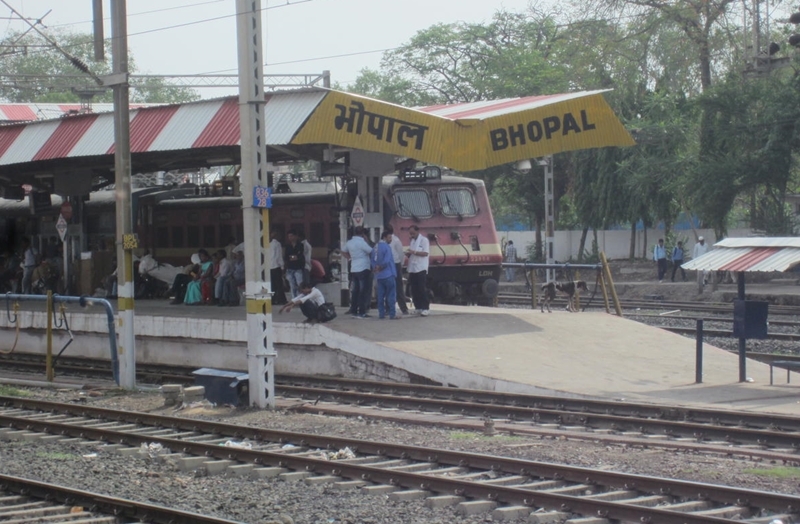 Bhopal: Change for entrance at Platform no-6 and solar panel at Bhopal Railway station have been raised in Divisional Railway Users’ Consultative Committee meeting on Friday. DRM Shobhan Chaudhary and others senior Railways officials were present at the meeting.