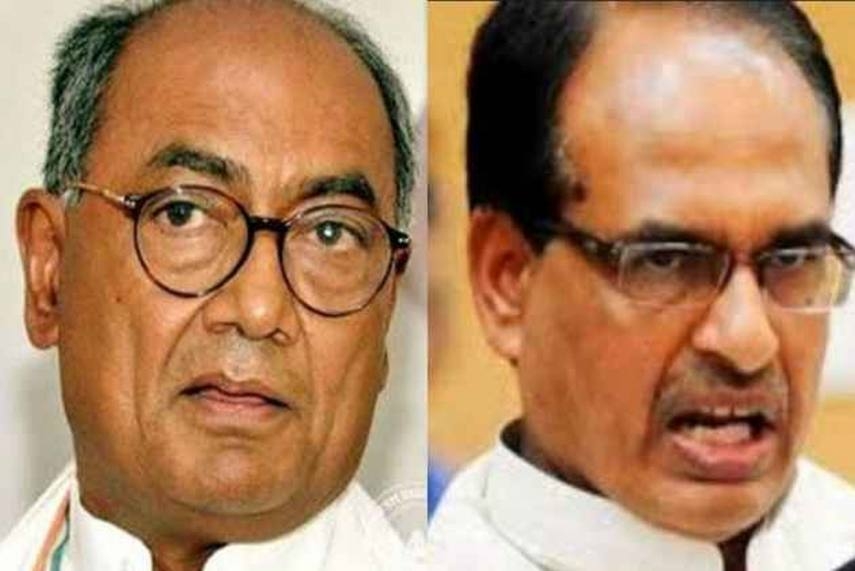 In his two page letter to Chouhan, Singh alleged that state BJP president VD Sharma and state mining minister Brijendra Pratap Singh were involved in the scam, as they were patronising the sand mining company RKTC.

The letter of Singh has gone viral on social media.

“The state mining minister Briijendra Pratap Singh is in-charge minister of Hoshangabad district. You also know the relation of VD Sharma with the district. This pair (Singh-Sharma) is also involved in the infamous sand excavation scam in Panna district,” Singh alleged in his letter.

According to Singh, the Chhattisgarh based mining company (RKTC) that has a contract for excavation of sand in Hoshangabad district has not paid Rs 144 crore to the government.

“The company had to pay Rs 24 crore per month to the state government, but it didn’t. As per contract, the government should have ended the contract and invited tender again,” Singh claimed.

He added that the company is still excavating sand as it is being patronised by BJP leaders.

“The mining company is claiming that it has 4.37 lakh qmtr of sand in stock. But in reality, it has sold out. They (company) are illegally mining the sand from rivers,” Singh claimed.

Notably, the mining cooperation had recently cancelled the contractor and blacklisted RKTC for not paying dues of Rs 144 crore. Though, the corporation permitted the company to clear its stock.

Sources said that the mining company has filed a petition in high court, seeking stay on mining corporation’s order.